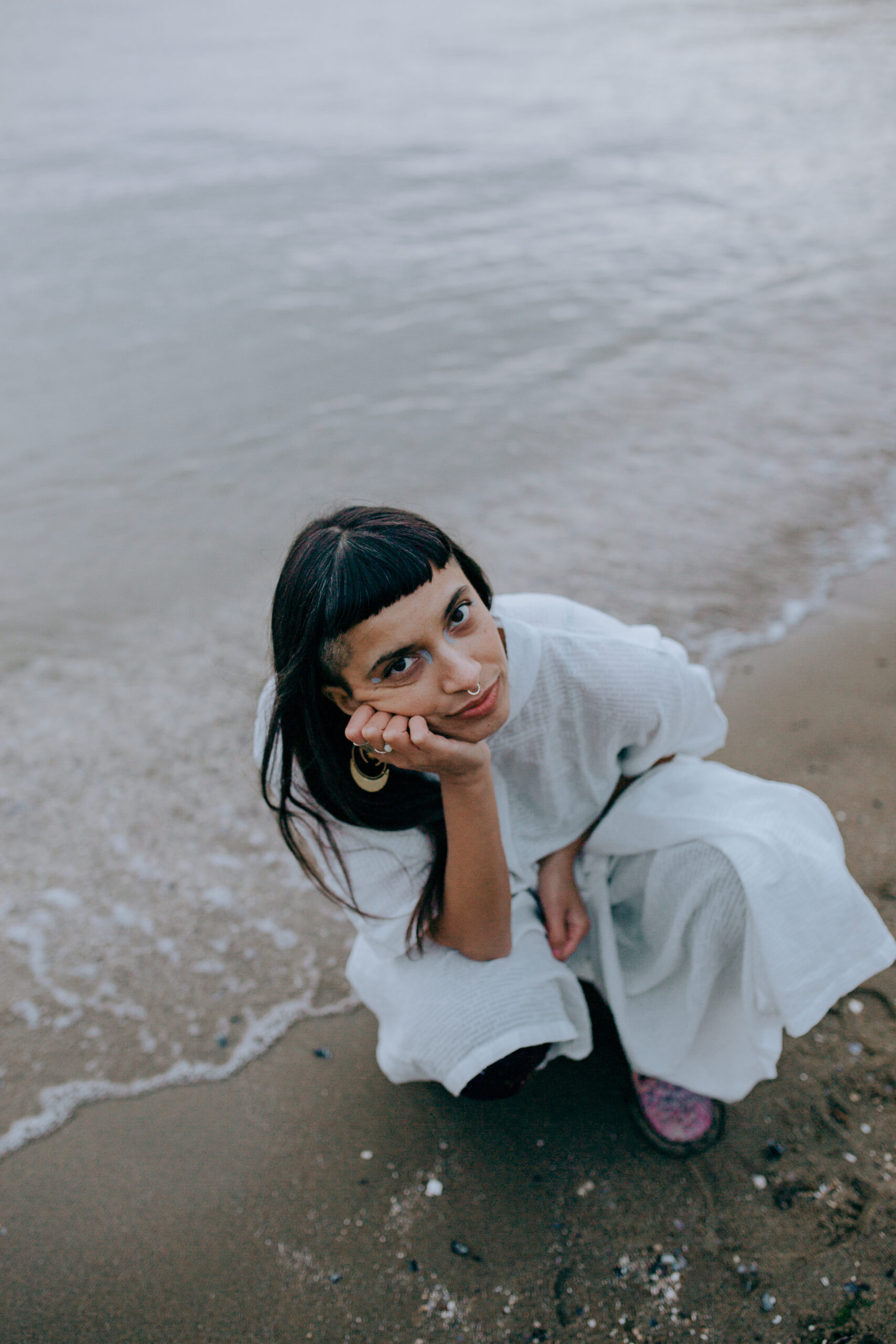 Alysha Brilla is a 3X Juno Award nominated artist, songwriter and music producer with a special interest in sound as a healing modality. Brilla’s work is driven by a deep belief in music’s power to transform ourselves and our world.

She is currently recording her fifth full length album, Circle, which is to be released independently this summer. Today she shares the first single from that album, ‘Peace’.

Brilla’s unique global roots x folk fusion is inspired by growing up with parents from two different cultural and religious backgrounds; a Muslim Indo-Tanzanian father and a Christian European-Settler Canadian mother. Alysha’s music connects rhythmic sounds with esoteric lyricism; transporting listeners to a place suspended between the earth and the stars.

“’Peace’ is a song about how it is ok to feel unsettled by this world, but to remember there is still beauty,” she says of the new offering.