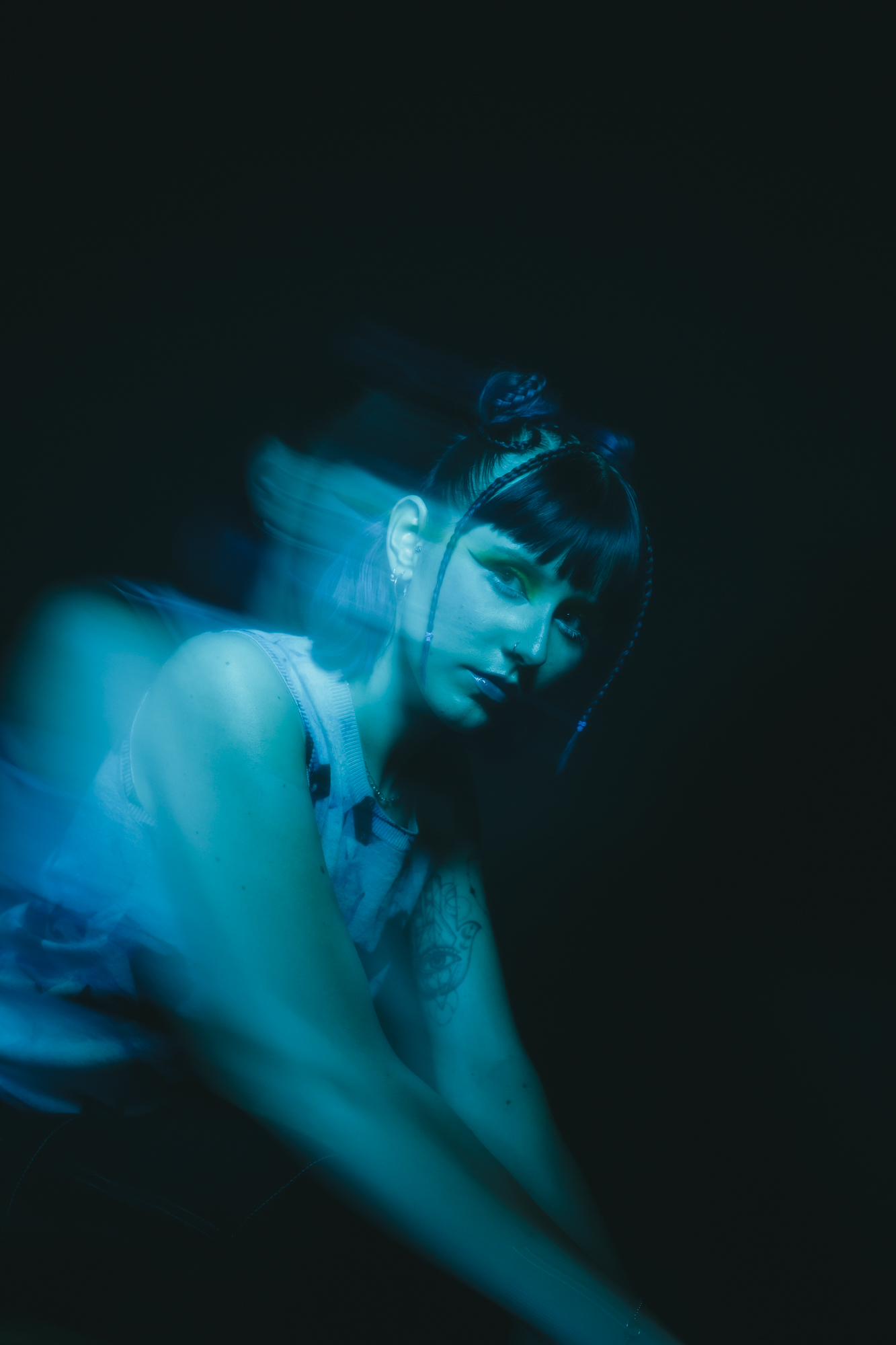 Rising singer-songwriter Darla Jade shares her shimmering new single ‘Glitch In The Matrix’. The poignant new track is a snapshot into an impossibly difficult time.

Using songwriting as a catharsis, ‘Glitch In The Matrix’ comes as a beautiful and moving moment of release. The haunting single is a flawless showcase of Darla Jade’s standout vocal talent and songwriting ability.

Sharing more, Darla explained: “Emotionally, ‘Glitch In The Matrix’ was one of the hardest songs I’ve ever written. We wrote it just before my younger brother had a major operation to remove 2/3rds of his lung due to a tumour. It was such a scary time and I just cried throughout the majority of the session, but Rory and Sophie were so supportive and I’m so proud of us for creating this.”