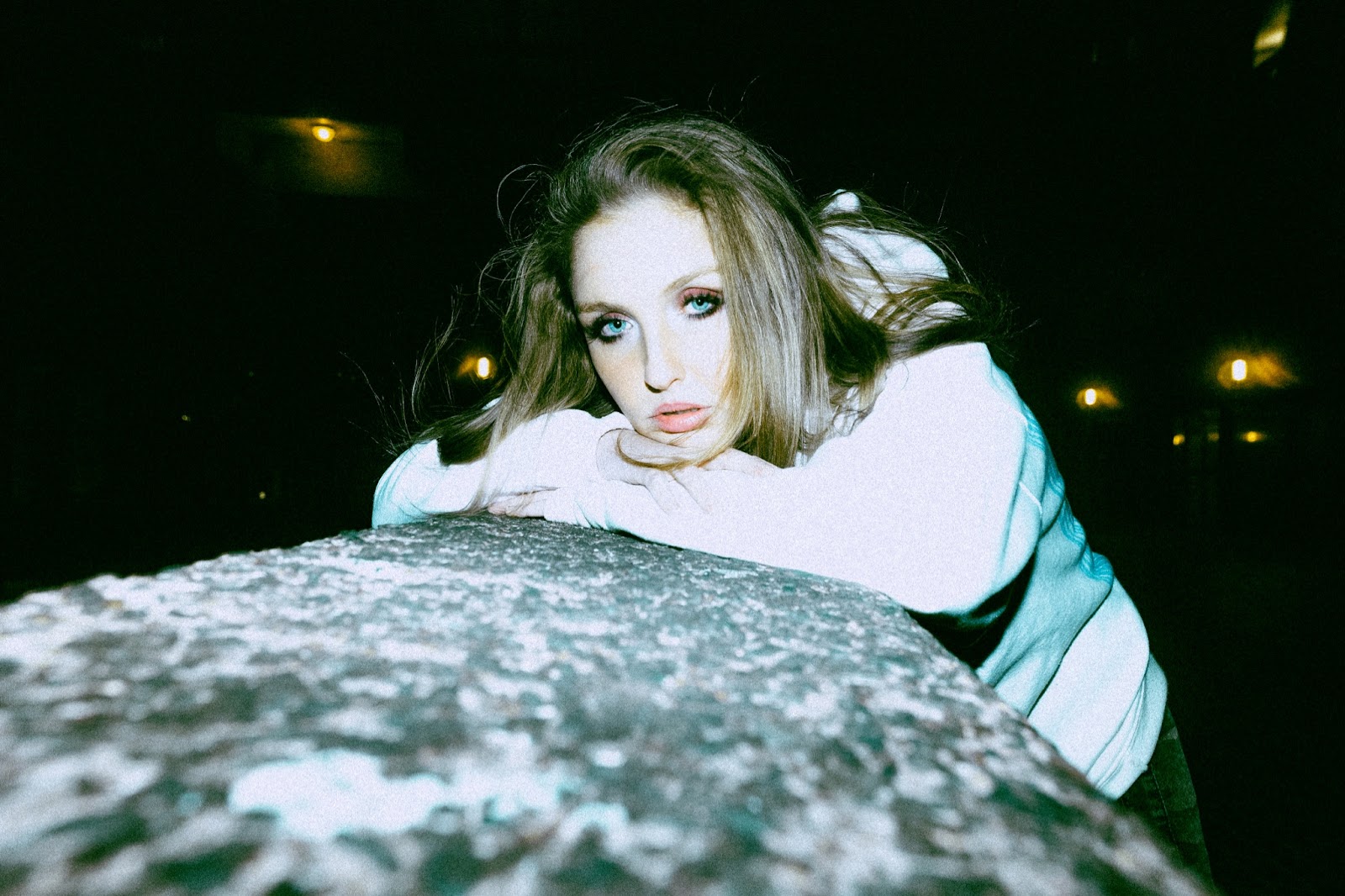 Already with a number of heartbreaking singles under her belt, Etaoin’s latest track ‘I Hate Everyone (but I don’t mind you)’ is the title track of her upcoming EP, with an upbeat acoustic instrumentation that reveals the singer-songwriter’s own spin on a love song. Released today via MADE Records, Etaoin infuses her acoustic guitar led music with pop melodies and production to create her own modern sound.

The last track to be released before her EP this year, the single is fast-paced with Etaoin’s powerful belting vocals and sweetened falsettos that lead the acoustic riffs through the verses. Written with songwriters Edd Holloway and Nick Atkinson, ‘I Hate Everyone (but I don’t mind you)’ is about going around and around in a relationship before realising that you’re the problem, and working out how to fix it.

“I remember at the time I was stuck in a situation with this guy who they’d seen me go round and round in circles with for MONTHS,” says Etaoin, who met with Edd and Nick to get some advice. “I went in to hang out with them one day and we were talking about the confusion of the situation. They both started laughing and they said ‘Etaoin, you are the problem here. You’re flirting with his friends and giving mixed signals. You guys need to sit down and just have a conversation.’ And I was like DAMN. I realised it was me, I was the problem. So we decided to write a song about it.”

Track of the Week: ‘Murder’ by OAKMAN