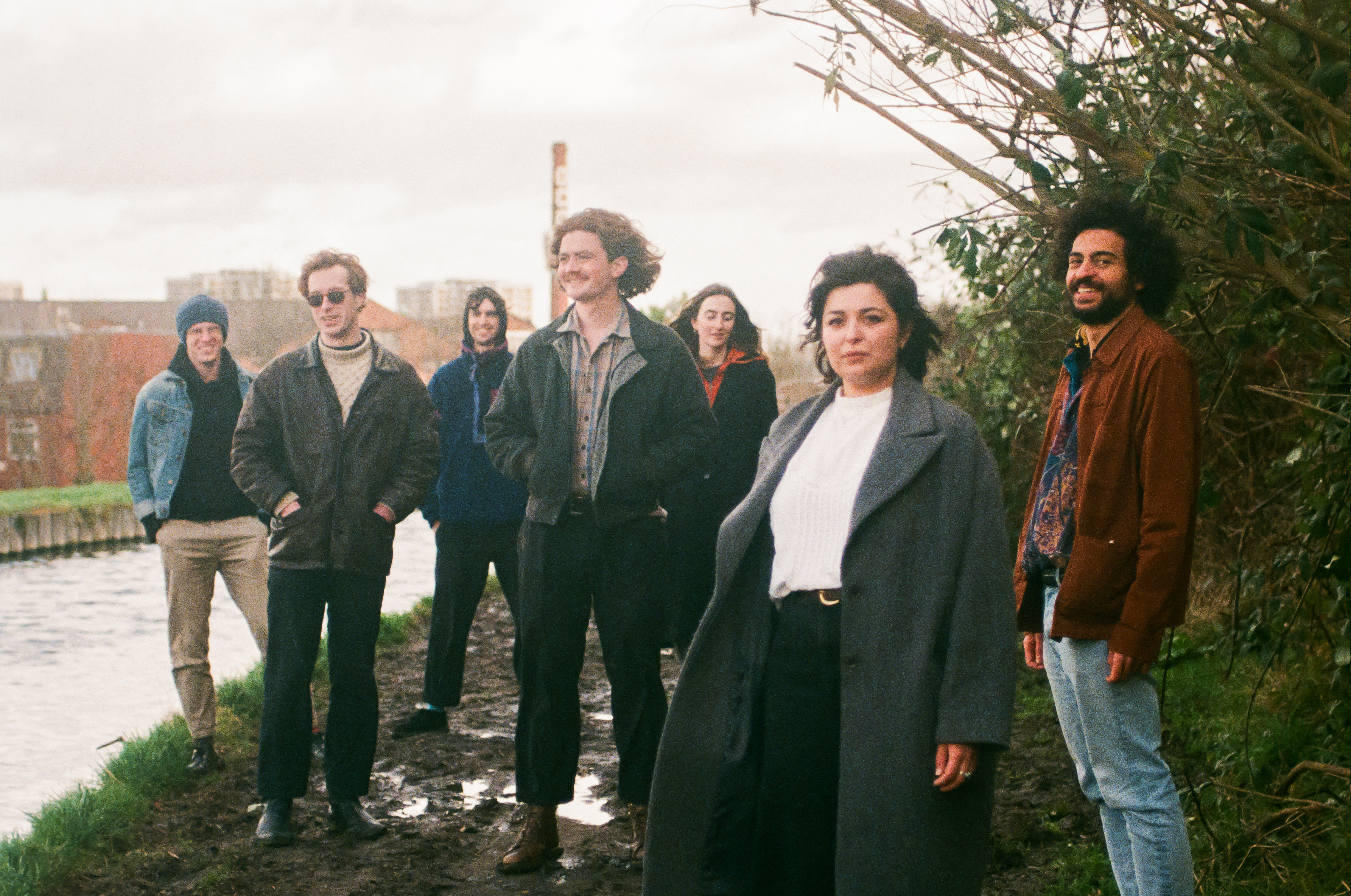 London 7-piece For Breakfast release new single ‘Orfordness Lighthouse’, the second track to be lifted from new EP Trapped in the Big Room out May 20 via Glasshouse Records. The new EP follows the band’s debut EP Songs in the Key of O.

New single ‘Orfordness Lighthouse’ along with forthcoming EP Trapped in the Big Room were recorded on a decommissioned Cold War airbase in Suffolk in the Autumn of 2021. A crescendo of horns, flutes and trip-hop imbued post-rock, For Breakfast execute the marriage of influences with aplomb; “Portishead with a splash of Cocteau Twins and Mogwai to taste” – the band suggest.

Speaking on the release of the new track, vocalist Maya and bassist Sam commented:

Maya: “As with most of our songs, I didn’t write the lyrics to ‘Orfordness Lighthouse’ with a specific meaning in mind. They came about in the same way as most of the music – on the spot in our rehearsal space. They’re there for the feeling and the sound of the words more than a narrative or anything, but looking back on them there’s a sense of holding and being held, tension and release that is a reaction to the music and the journey of the song.”

Sam: “‘Orfordness Lighthouse’ went through a few iterations before becoming what it is now. It was built around a chord progression and piano melody that Maya brought in – around the time that we were going off to record the first EP we’d made it into a Portishead-esque drifty trip hop tune, but we felt it wasn’t quite there yet. We came back to it during one of the first lockdowns and beefed it up a bit – we made some melodic tweaks to the first half, wrote the climactic end section, and couldn’t resist closing with some cute gang vocals.”