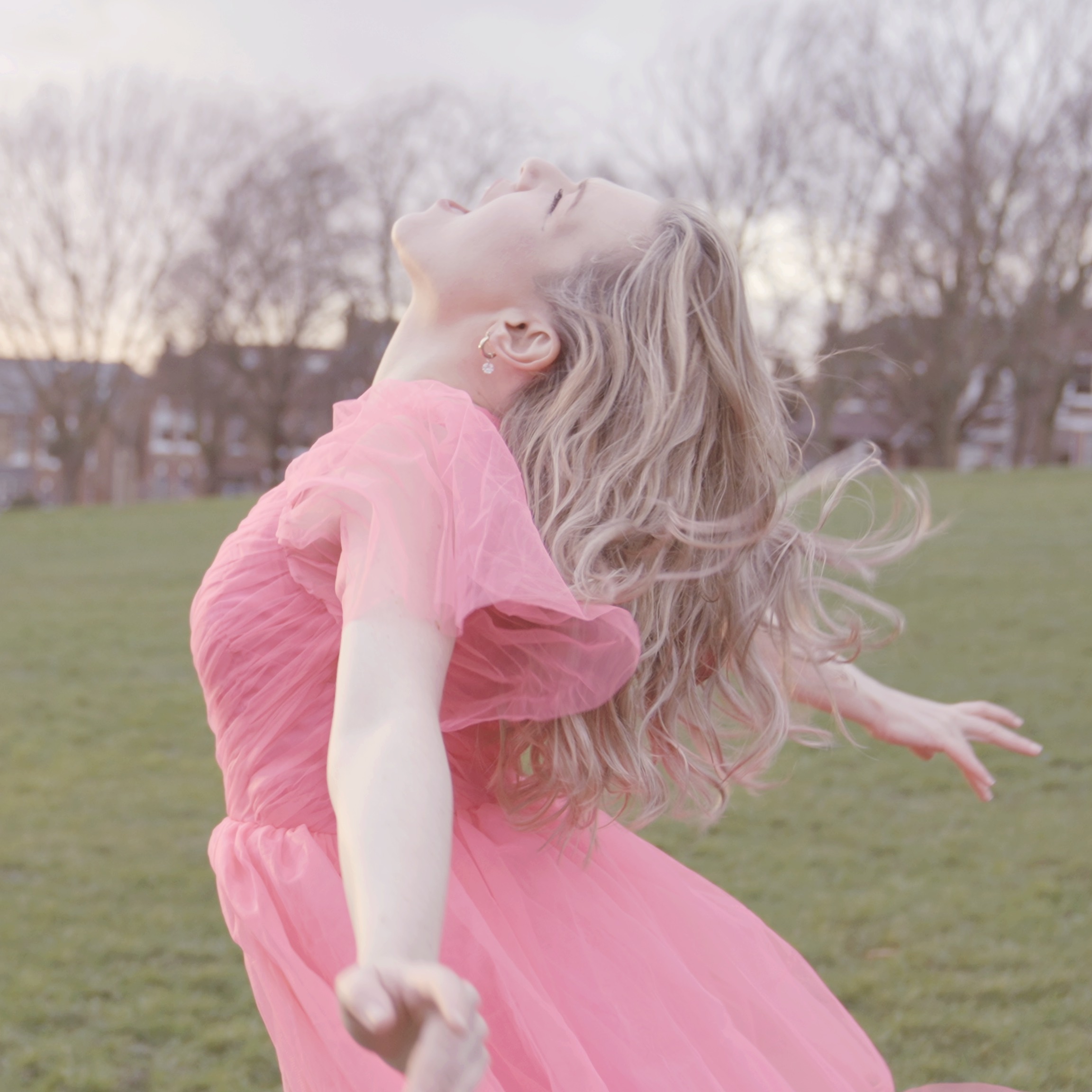 FRANSIS are a London based alt/indie band fronted by singer-songwriter Emma Withers. Formerly known as Emma & the Idles, the band have been hailed as ‘Jessie J meets Joan Jett’, making a name for their balls to the wall approach to their sound and sharp songwriting style. Reminiscent of Wolf Alice and Florence + The Machine, FRANSIS make music that smacks you in the face in a slightly different way, and whilst they float between genres of rock, indie, pop, soul and blues; they show an unrelenting penchant for dramatic, powerful and meaningful music.

‘Pin Me Down’ was spurred by the tragic murder of Sarah Everard. It tackles a subject which is often difficult to talk about but shared by so many women, that of sexual assault, candidly focusing on the mental strain particularly in the aftermath, and the struggle behind closed doors. Described as a therapeutic exorcism, Withers shares, “This song is vulnerable and real, I wanted to focus on the self destruction, the brokenness, the confusion, the anger, and then finally the release which is supported by the music constantly, and as the song intensifies we hit an explosive finale, and an emotional release which was incredibly satisfying to perform in the studio, I did like 8 takes of this to get the raw emotion out of me, this is bonded with the mammoth eruption of epic guitar lines and pure power from the band.”

Despite the serious nature of ‘Pin Me Down’ there is a positive outline, of admittance and then at the end, a collective sense of women standing together. A strong message that no-one should feel alone in their struggle, to let shame keep their burdens as skeletons or be fearful of walking down the street alone at night. Withers encourages, “Get mad, scream, cry and use this song for its intent, let us stand together for change. If ‘Pin Me Down’ helps one woman come to terms with any trauma and speak out about her experiences, the job is literally done. You’re not alone.”

Tags: fransis, pin me down