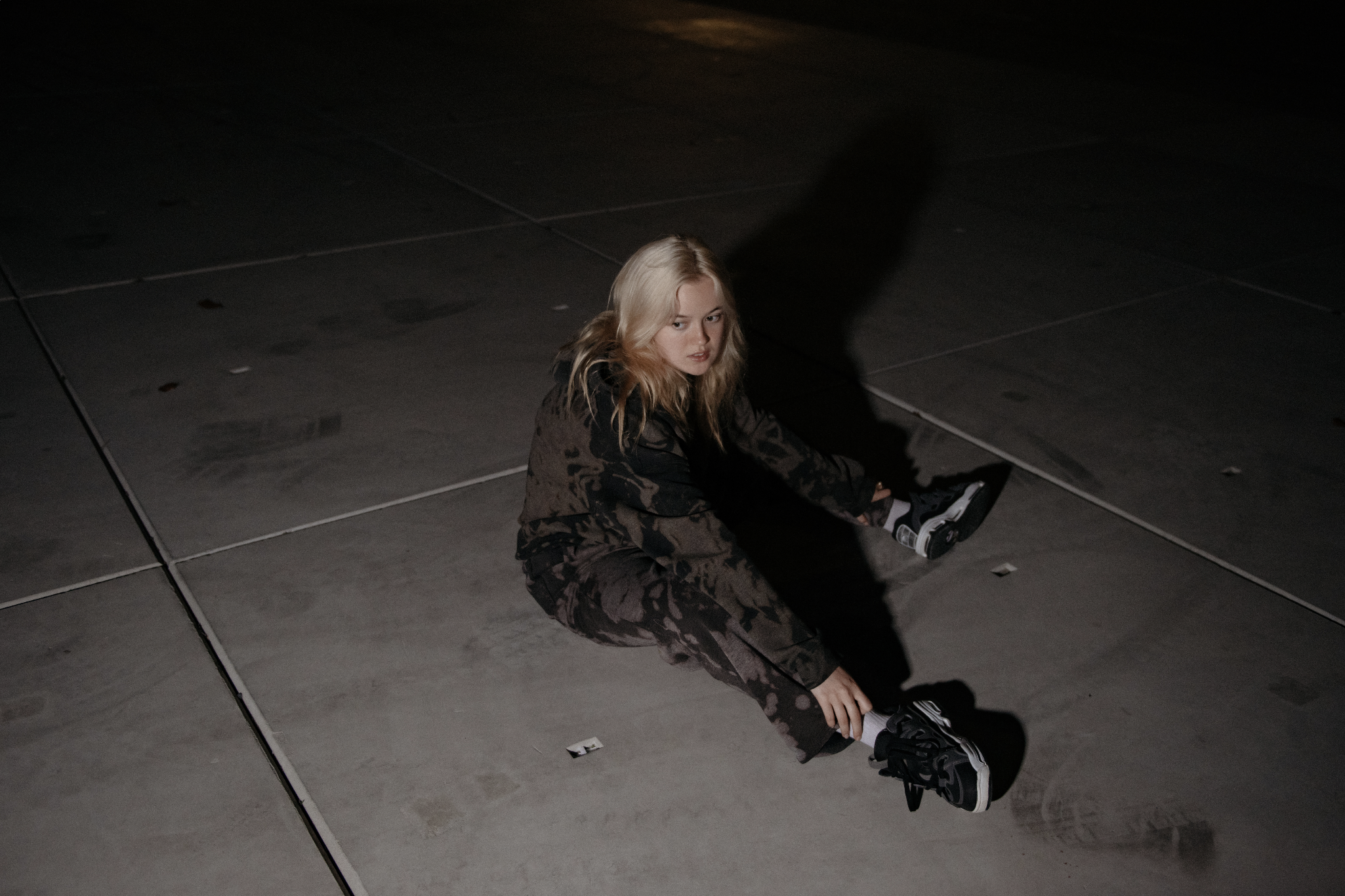 The single is oozing with visceral soundscapes and evocative lyricism throughout. Lena’s intimate vocal compliments the hazy keys and captivating strings effortlessly, creating a sound akin to the likes of Sylvan Esso and FKA Twigs as a result. Talking about the single, Lena explains, “this is my first intentional love song and I wanted the song to reflect that. Warm, intimate and bright early mornings were the themes I had in mind.”

As the daughter of Terrie Hessels – guitarist of the avant-garde improv-punk band The Ex – Lena was introduced to life on the road at an early age. Lena has taken her time to find her own sound; fusing the experimental side of her family with her love of pop music. ‘my baby’s belly’ is the first single to be taken from her upcoming sophomore EP, due for release later this year.