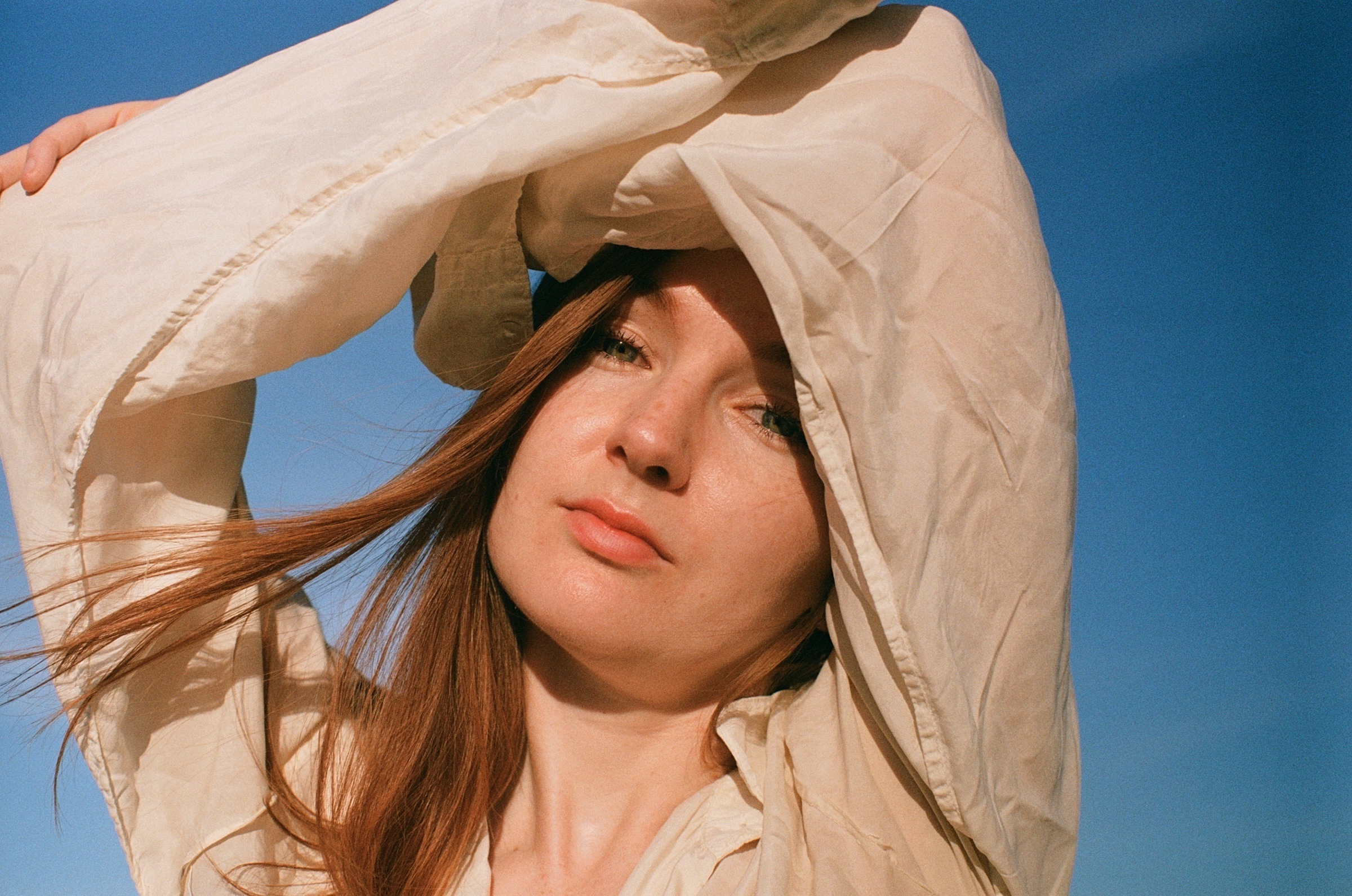 ‘What I Wanted’ is the last single to be released from Maz O’Connor’s forthcoming album of the same name. It is co-written and produced by composer Will Gardner (whose recent credits include Alt-J and Låpsley). It’s a writing partnership that sees O’Connor’s ethereal folk story-telling immersed in a softly textured and dreamy electronic soundscape, further raised to celestial heights with O’Connor’s feather light vocals, layered with ghostly effect as repeats the refrain “This is what I want, what I wanted.”

‘What I Wanted’ touches on the paths we chose to take, as O’Connor expands: “There’s nostalgia in the track about people I knew from a previous time in my life. This is about looking back on a choice and wondering if it was the right one.”

‘What I Wanted’ is indicative of the forthcoming album, which is a collection of short story-songs which explore the complexity of life as a young adult living on an ever-gentrified London, told through the narrator-persona vulpes (inspired by the wondering urban foxes of the city) who wanders the city streets, often at night, telling of the characters she meets. It takes inspiration from O’Connor’s own experiences and beliefs, and explores themes of (anti) capitalism, the need for human connection, and the void left from the lapsing religious faith of O’Connor’s increasingly atheist Millennial generation, relating to O’Connor’s own waning Catholicism.