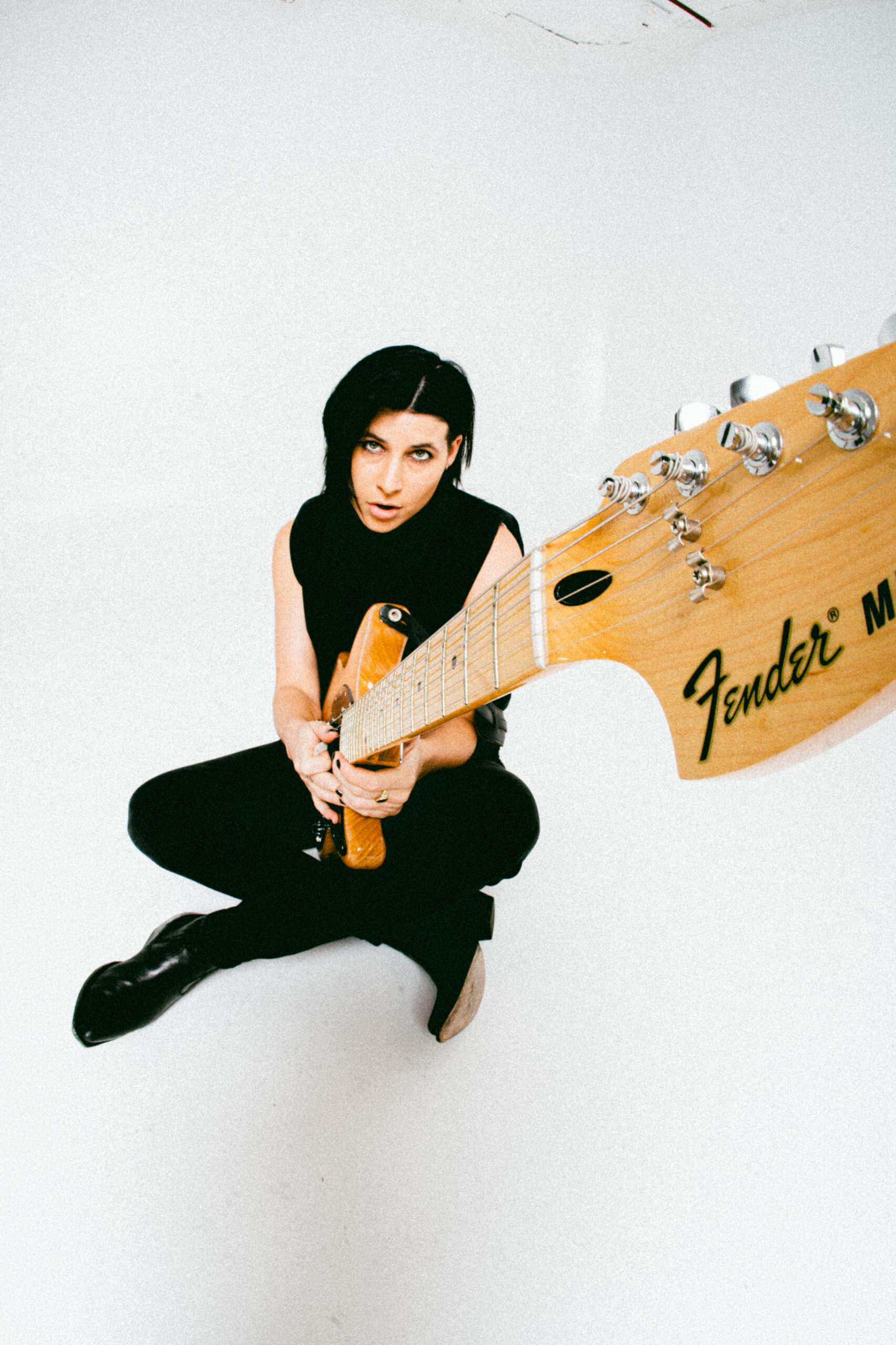 Multidisciplinary artist Alexa San Román has launched her new solo project under the moniker San Román, which is accompanied by her debut single ‘Stay Where You Are’.

‘Stay Where You Are’ is a hard-hitting alt/rock song about people who don’t want to put in the work to change their bad habits, and blame everyone else in the process. Alexa wrote the song immediately after getting her hands on the Ben Gibbard signature Mustang Fender guitar and the song poured out.

‘Stay Where You Are’ will be featured on Alexa’s debut full-length album Messy, out this fall.