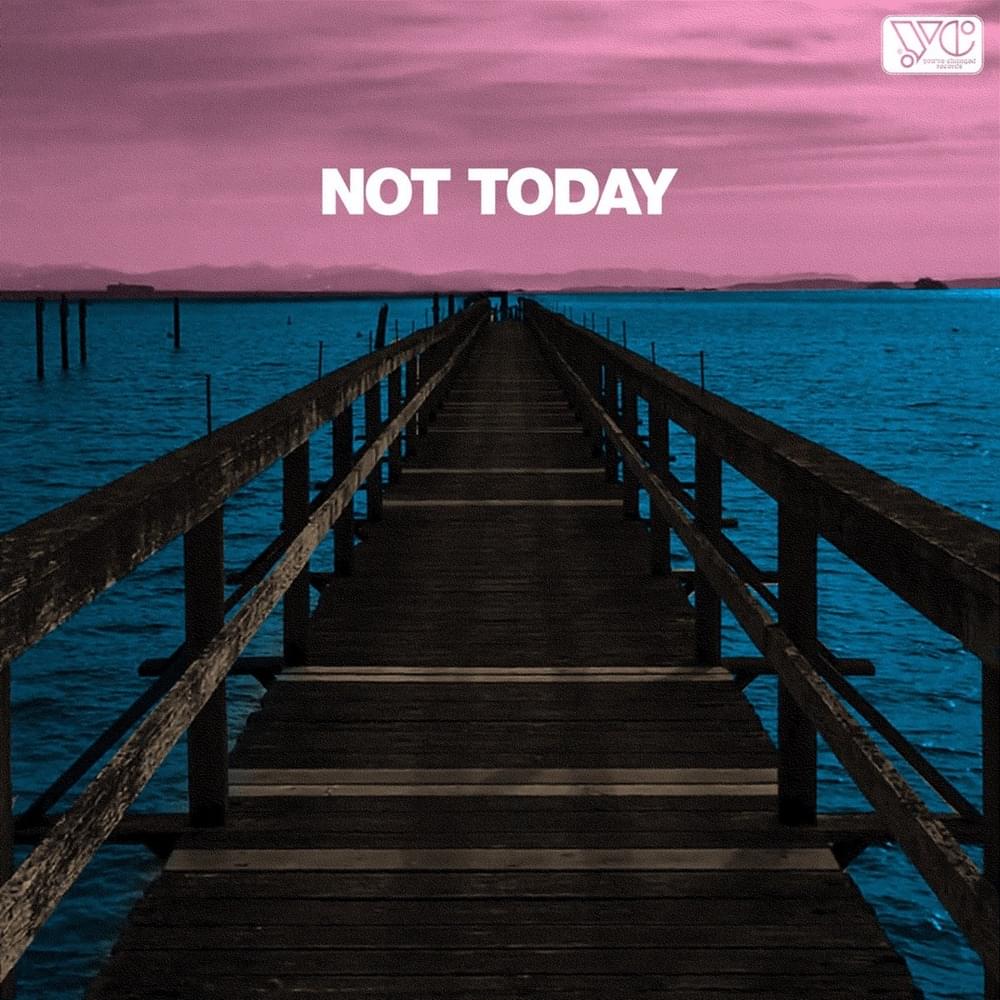 Power pop duo Partner honoured 4/20 with a new single called ‘Not Today.’ It’s the follow-up release to January’s ‘Time Is a Car’ and was written on Gabriola Island.

In a statement accompanying the new single, the band wrote: “This is a song we composed in November 2020 when we were self isolating and writing on Gabriola Island at the Noise Floor. We had a series of early morning writing sessions that began at 7 am and produced this and several other songs.

“At the time we were not sure when we would play a show again, and it would turn out not to be for almost a year, but we were grateful to get a chance to rock out in the woods. Maybe because we were missing playing shows, some of the songs ended up sounding very arena rock. We can’t wait to take this one on the road.”

The sunny, driving ‘Not Today’ is apparently the start of something new for the band, who promise “more to come later in 2022.” The single comes attached to a lyric video by Lesley Marshall. Listen below.