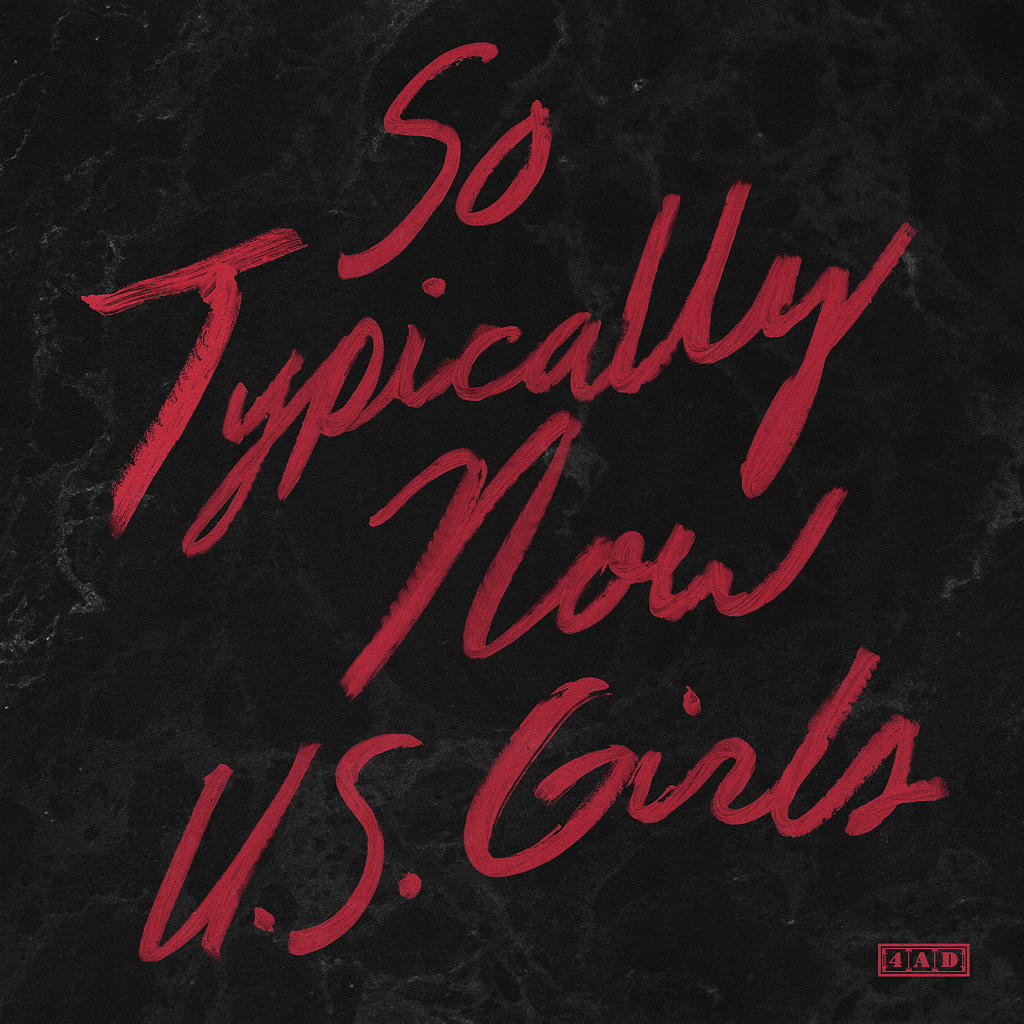 U.S. Girls’ Heavy Light was one of those albums announced before the pandemic and released into it. Now the group seems ready to launch its next era. Meg Remy and friends are back with an addictive new single called ‘So Typically Now.’

Amidst a funky foundation of synths, gated drums, and screaming soulful backing vocals, Remy drags the many New Yorkers who’ve retreated to remote locations outside the city: “Brooklyn’s dead/ And Kingston’s booming/ Ripping out my roots/ What the hell am I doing?/ I moved upstate/ So typically now/ I sent you an image/ You sent me a thumbs down.” The song comes with a video featuring Remy singing to construction workers remotely via phones and tablets, which you can (and should) watch below. [via Stereogum]