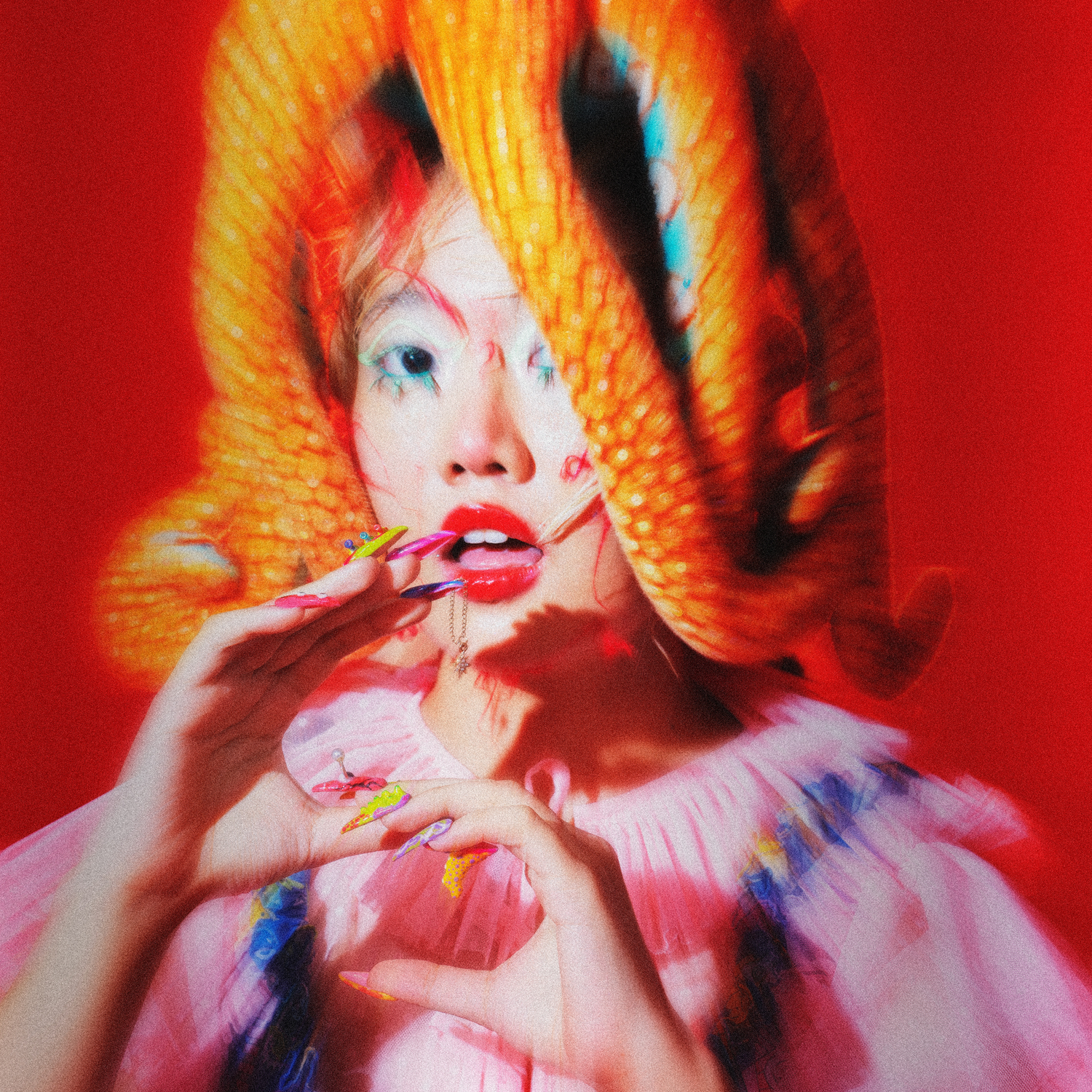 Synth-pop singer-songwriter ena mori has released her latest single, ‘SOS’ via Offshore Music Ph. The song is co-written and produced by Timothy Run, who drums for the Filipino pop-rock group One Click Straight and marks the end of a trilogy, following the release of her previous singles, ‘OH, BLEEDING HEARTS’ and ‘VIVID’.

Shouting out to all the youth to stand up for what they believe in, ena mori provides all of the rebellious touches of the 60’s while layering them in modern production styles in her latest single. Poignant and yet cheerfully upbeat, ‘SOS’ captures the disillusionment of youth, contrasts it against humour and begs for hope in the future one bubbly element at a time.

Speaking of the single, ena mori tells us: “I wanted to write a song dedicated to my friends and the youth. As the world revolves constantly, we tend to forget what it is that we truly want in our lives, what is important. SOS is about standing up for what you care about and what you believe in. I’d like to inspire every person who struggles to find their life’s passion. Since SOS came from a post-war 60s theme, Tim (Producer) and I wanted to recreate the quirky-ness and the sarcasm through the production. With an upbeat tempo and a percussive bass, we wanted to make a song that you could do “the swim” with.”