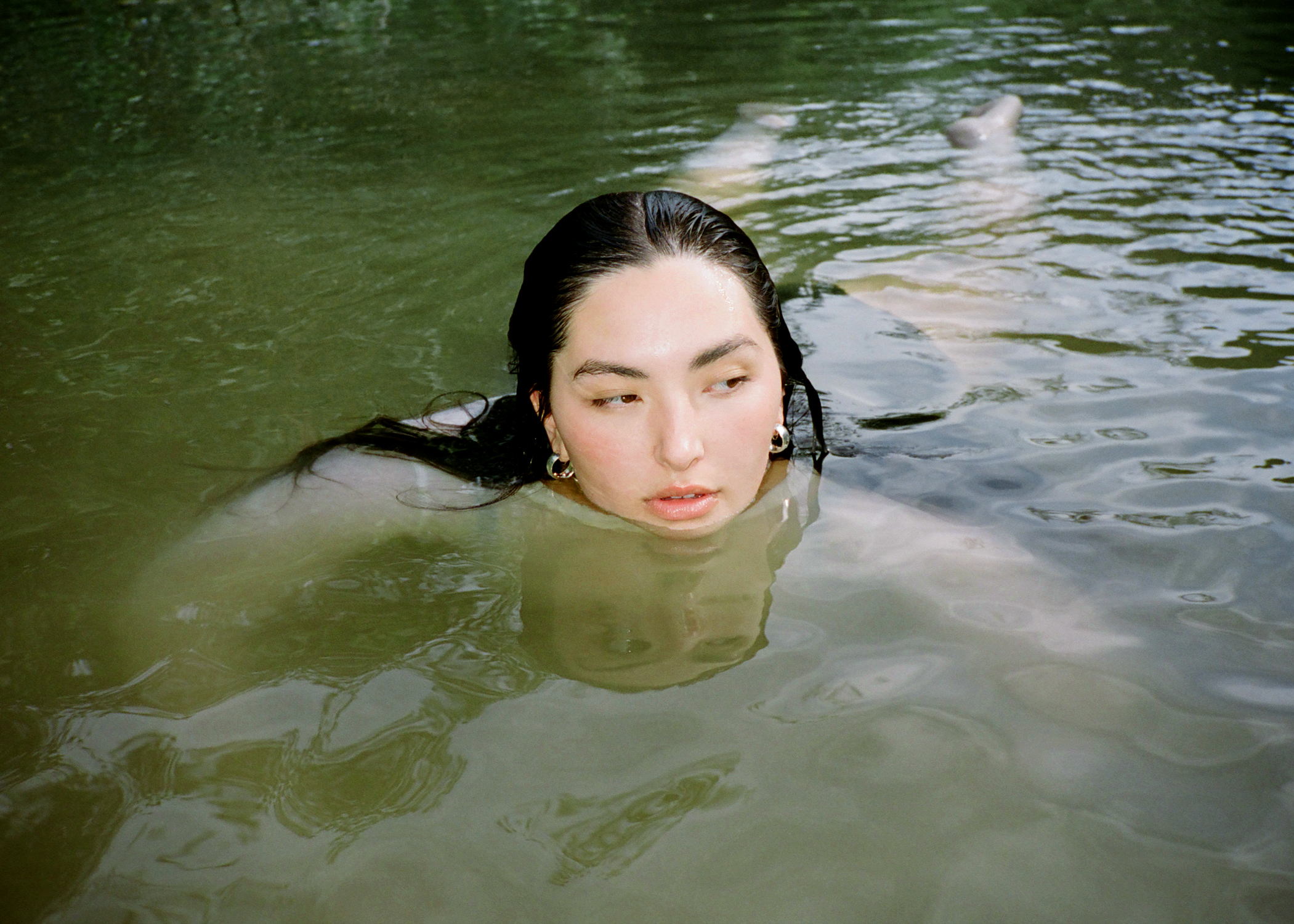 No stranger to versatility, Yumi Nu shows off a grittier sound that perfectly contrasts her soft vocals on her latest single ‘Illusions.’ This release is one of the final tastes of her upcoming debut EP Hajime, which she announced today will officially be out on May 20.

Possessing a rare hypnotic quality in both her sound and aesthetics, Yumi Nu creates a heavenly world that can only exist through the destruction of former limitations. This journey of self-actualization has allowed her to blossom into an era of confidence that defines her unique sonic identity. The releases of ‘Illusions’ as well as the Hajime EP are intentionally in line with AAPI Heritage Month. Core to who Yumi Nu is, much of her personal journey is defined by the ever-changing relationship she has with her cultural identity. These themes can be heard throughout all of her releases.

“I wrote ‘Illusions’ about the illusion of the boxes and cages we put ourselves in,” Yumi Nu said. “I realized I had always had a ceiling over my head of how much potential I could reach and what I was worthy of, but it was me who put it there. It felt like realizing I was in a simulation. A belief and narrative I lived in but never questioned if it could be different.”