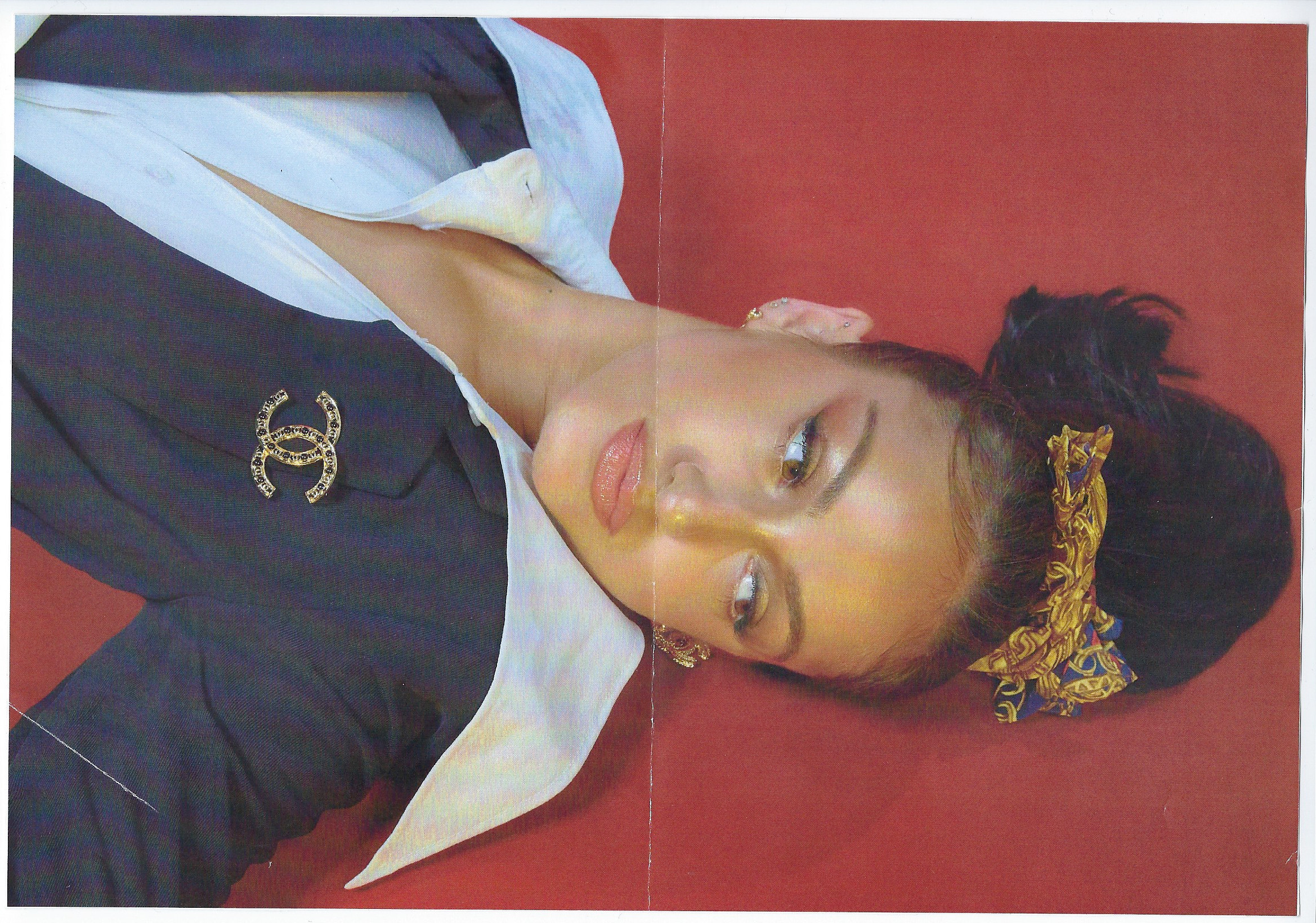 Kate Stewart carves out her own path that highlights the feeling of taking control of your own truth with her fiery new single, ‘The Game’, through The Orchard & Sony Music.

‘The Game’ reflects on an opportunity to show power and getting back to yourself when you’ve fallen astray. Lyrically saying how it feels to know exactly what you want, when you want it. It’s all about playing your own game, one where you have control of the outcome and finding a more self-assured version of yourself, all the while having your own full house.

The accompanying black and white music video was directed by Jack Bowden (Nike, HP, Primark, Boohoo and Trivago) is the latest visual entry to Kate’s upcoming EP, You Had To Be There releasing this fall. The video flips through Kate against a stark black background and an illuminated background as she poses in powerful stances, with strong visual storytelling. Her outfits range from an oversized blazer to a form fitting bodysuit.

We had a chat with Kate all about ‘The Game’, her creative process and more. Read the Q&A below.

Hi Kate! How are you? What does a typical day look like for you at the moment?

“Hey! I’m great, thank you! I’m absolutely boiling hot, it’s currently 40 degrees in London and I’m DYING, but apart from that I’m great! My days are always totally different. I wake up early every morning and go to the gym and then I’m either in the studio, which is a lot at the moment, or when I’m not working I’ll hang with my friends, go for a nice lunch or a drink and have a stroll around London!”

You have just dropped your new single and video ‘The Game’. What can you tell us about the track?

“Yes! This is a very special one to me, I think it’s one of my favourite songs I’ve ever made. I wrote it with my brother, David Stewart, who also produced it, and a good friend of ours Jessica Agombar. It was a super easy and relaxed session, just like it is every time I work with them, but when the song was done all 3 of us were so excited about it. To me it sounds like something from a movie soundtrack, it’s huge and epic and clean and expensive sounding, I also love the concept, “the games the game” is something me and my friends always say, so to drop it in a song, works so well.”

And what about the visuals? Where did you draw inspiration from for the video?

“Whenever I write a song that I’m really proud of, I always instantly see how I want the visuals to look in my head, it was the same with this one. I had the idea of it all being in black and white because I wanted the visuals to be simple and not distract from the song. There’s so many ways, conceptually you could go about doing this video, but I wanted to keep it super simple and cool, almost like a fashion film. I had the idea of making the styling very androgynous but also sexy as well, it just felt like that was the way to go, and Thomas Wulbern my stylist absolutely killed it. It was the most easy and quick shoot! My director Jack Bowden and I have collaborated on a few things now and we really understand each other, so our shoot days are always smooth, he’s amazing and he really gets my vision.”

What is your creative process like? As mentioned earlier, your brother David helped make ‘The Game’, what is it like working with him?

“My creative process is very simple. I like working with only a handful of people, I like feeling comfortable and settled when I’m in the studio. I don’t like it when there’s loads of people in the room, I just like a calm energy. Working with my brother is amazing. He is by FAR my favourite producer/writer to work with, he totally gets my sound and elevates it every time. He had a lot of success when writing and producing ‘Dynamite’ by BTS, so he is very busy these days, however he always makes time for me and my music, and every time we get in the studio we make a smash. He also happens to be my best friend, so we always have such a laugh and create the best memories.”

Finally, what else is next for you? Any shows coming up?

“I have an EP coming out this year! It’s called You Had To Be There and I’m super excited for people to hear it. I worked really hard on it and I’m really proud of the music I’ve made on this project. I’ve been doing a few shows here and there, but I would absolutely love to do more. My favourite thing in the world is performing live, so hopefully I can get in a tour or a support tour this year, so I can be doing what I love the most!”