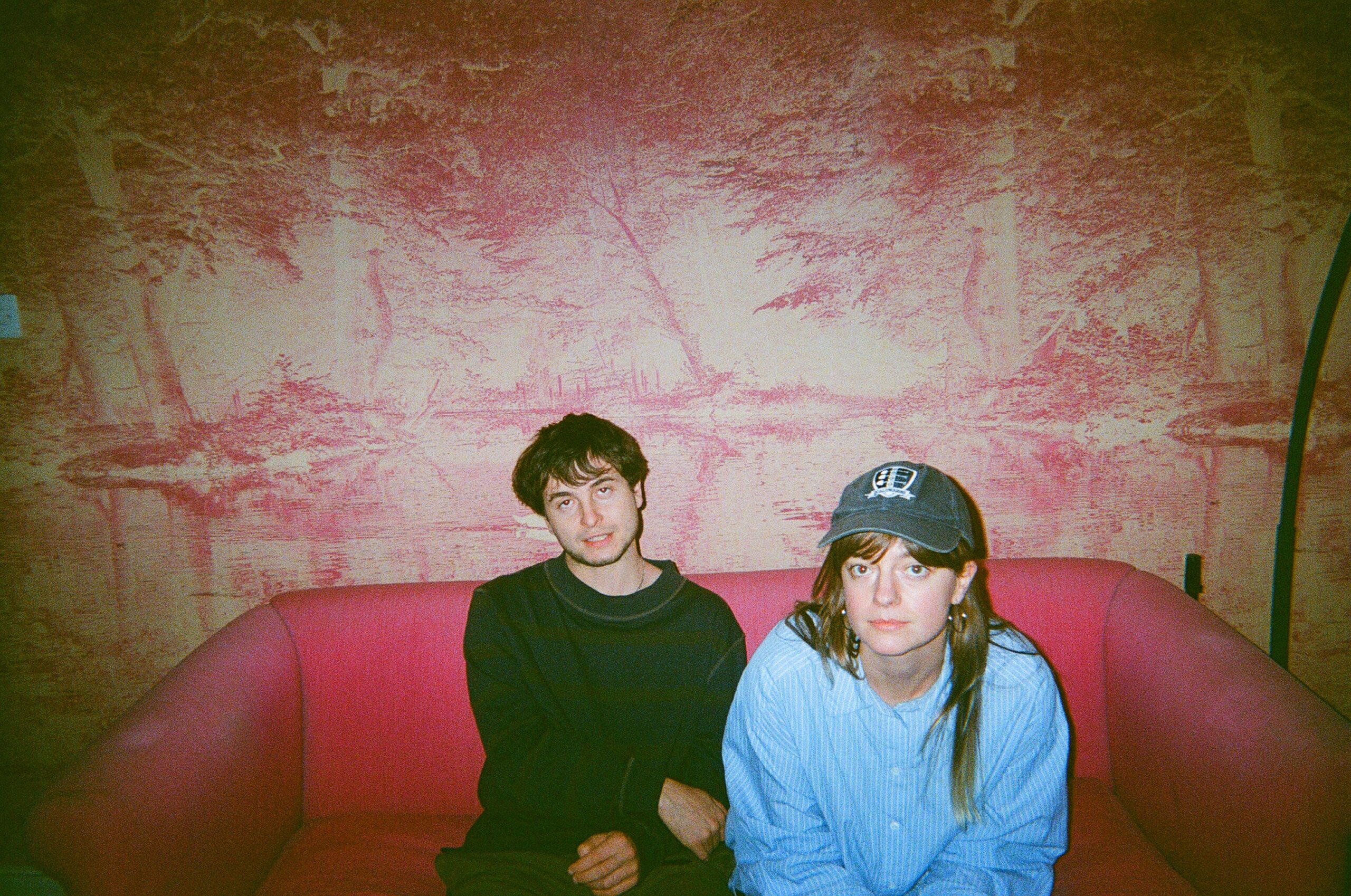 Genre-bending London duo 0171 (aka Joe Bedell-Brill and Georgie Hoare) have released two new tracks ‘Welcome Back To My Channel / The Utopians’. The two new tracks are lifted from 0171’s new EP Welcome Back To My Channel – out now (self-released). The new 5-track EP follows the duo’s two widely acclaimed EPs, 2019’s Red Light, and 2020’s Change Nothing.

Produced and written by 0171 and mixed by Joe Visciano (Frank Ocean, Earl Sweatshirt, Jamie xx, SZA) – new EP Welcome Back To My Channel followed a process of shelving over 100 songs they’d written – in favour of escaping to the Welsh countryside to start anew. Originally inspired by the hypnotic digital cocoon of ASMR videos, the EP became the pair’s most personal music to date; an outpouring of the sadness and doubt that they’d been feeling over the past year and an exploration of the things we do to make ourselves feel better.

“At times we’d been feeling like we were losing ourselves, forgetting to be nice to ourselves,” the pair explain. “We wrote most of it in a cottage surrounded by sheep in Wales with no running water, and it did end up being a form of therapy for us – taking us from our lowest point in music to a place of positivity and love.”

EP opener and title track ‘Welcome Back To My Channel’ affirms the notion of positivity early, with the lyrics lifted entirely from ASMR videos routed in reassurance. 0171 commented: “There is something scary about a stranger whispering so many clichés directly into your ear, as if this could solve the complex and confusing feelings you might be having. But these videos are also a genuine reaching out of positivity and love across the cold internet. We wanted this song to have the same effect, an expression of love to listeners and to ourselves.”

‘The Utopians’ is the EP’s emphatic showpiece; an ironic trip through a nonexistent paradise, written about the comfort Joe and Georgie find in making music in a world of their own. “It’s the feeling of running away together, full of defiance and anxiety,” the band note. “It’s upbeat and warm, and we find ourselves on familiar ground, falling back into the nostalgic sounds of turn-of-the-millennium garage / dance pop we’ve grown up listening to. The two final lines of the middle 8: ‘Is this enough? / The final beat of every love’ ended up feeling like the centre of the whole EP. The whole confusing mess of doubt mixed in with care and love.”