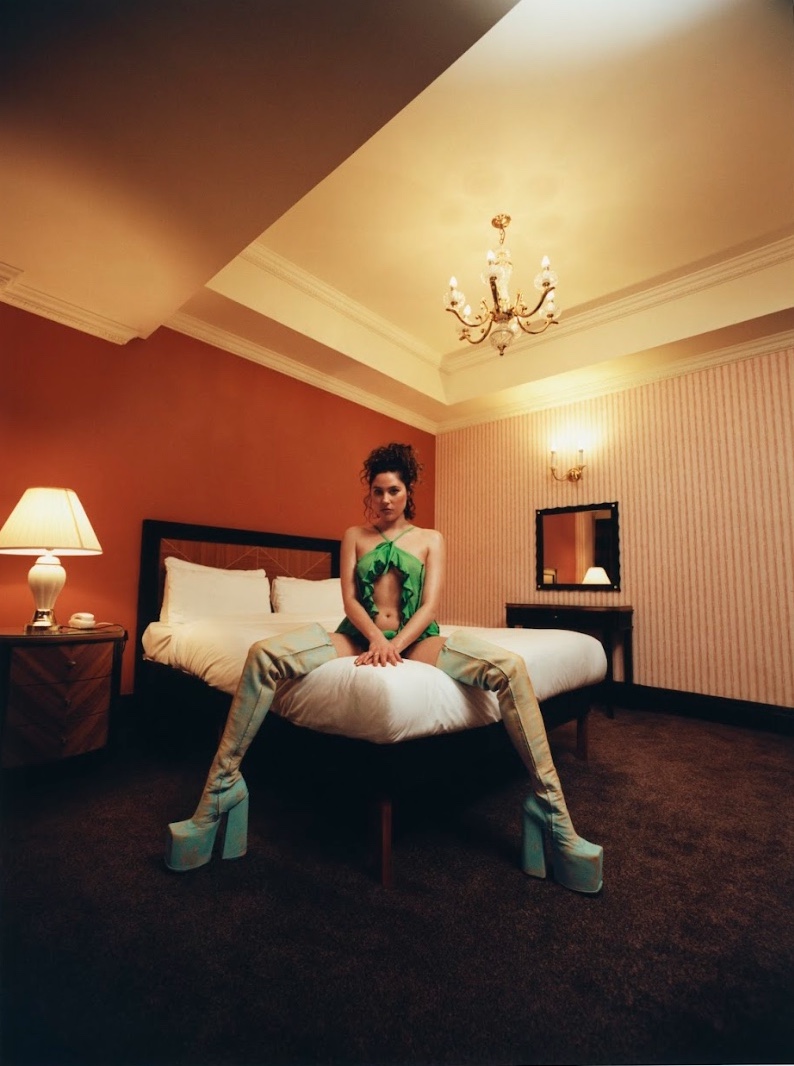 The new track follows ELIZA’s previous single, the minimalist and edgy ‘Straight Talker’ released in March. ‘Heat Of The Moon’ details the immersive experience of being deeply enveloped in the throes of the emotional sensations that come when one falls in love again.

Underpinning the song’s palpably earnest spirit is its bewitching and bass-heavy production handled by Finlay ‘Phairo’ Robson. Sonically traversing neo-soul, indie and Hip-Hop sounds while recalling the likes of Aaliyah, Nirvana and The Roots.

Speaking on the song’s inspiration, ELIZA said: “I found the love of all things in his eyes and that’s when I knew he saw the same in mine. A major catalyst for a wild, boundless openness that I’d never experienced before that moment”.