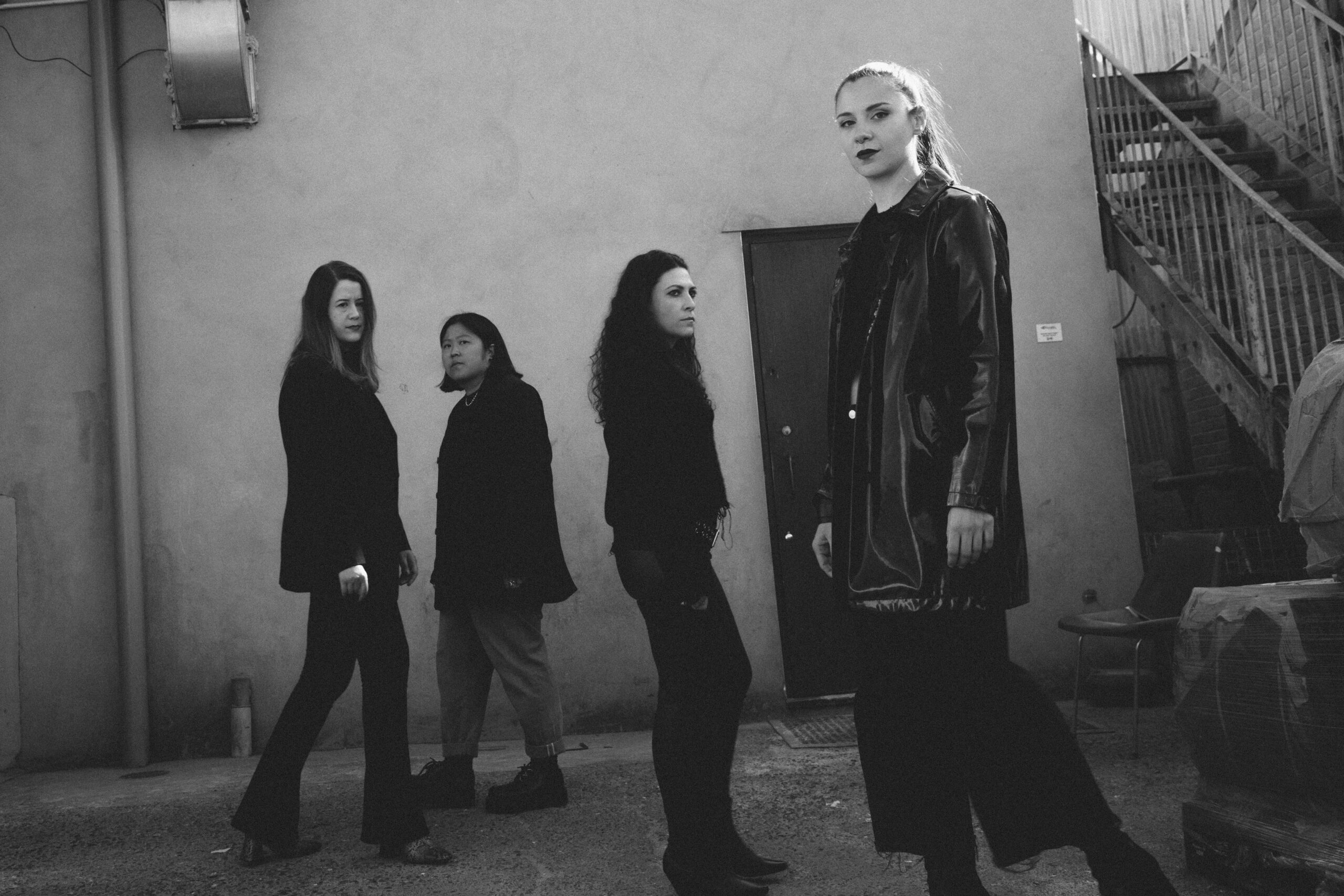 London based quartet GHUM are excited to release their new single ‘Bad Brain’, the fourth and final single released ahead of their upcoming debut album Bitter (out on June 17 via Everything Sucks Music).

Perfectly marrying together raw, snarling instrumentation with the stark emotion of Laura Guerrero Lora’s lyrics, ‘Bad Brain’ is a message for the lost.

Vocalist Laura had to say on the single: “’Bad Brain’ is a song about a mind that is unable to connect to others because of the isolation that negative inner thoughts have created. It’s about losing oneself into the dark side of the mind.”