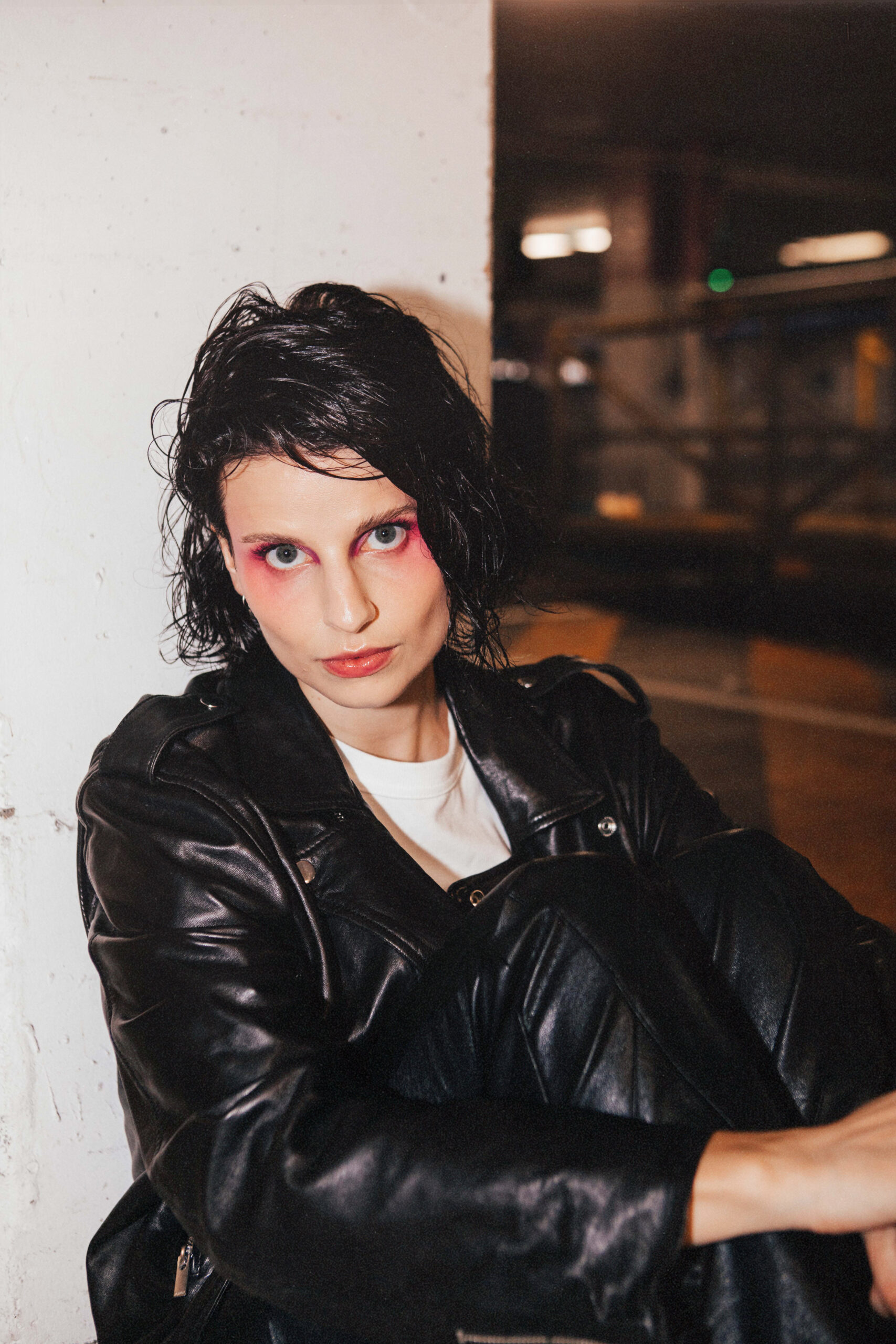 “Alex Lahey and I wrote ‘Enemy’ just before the pandemic, and it’s been such a favourite to play live,” says Imogen. “Every time we close our sets with it, the song just gets more cathartic and euphoric, and I was happy to get into the studio for one magical day where we captured that energy on record. The song is about breaking out of a toxic relationship, when you want to run and scream and punch the air and I feel like this single is the perfect anthem for finally getting back on the road and bringing these emotions to people in Australian and beyond”.