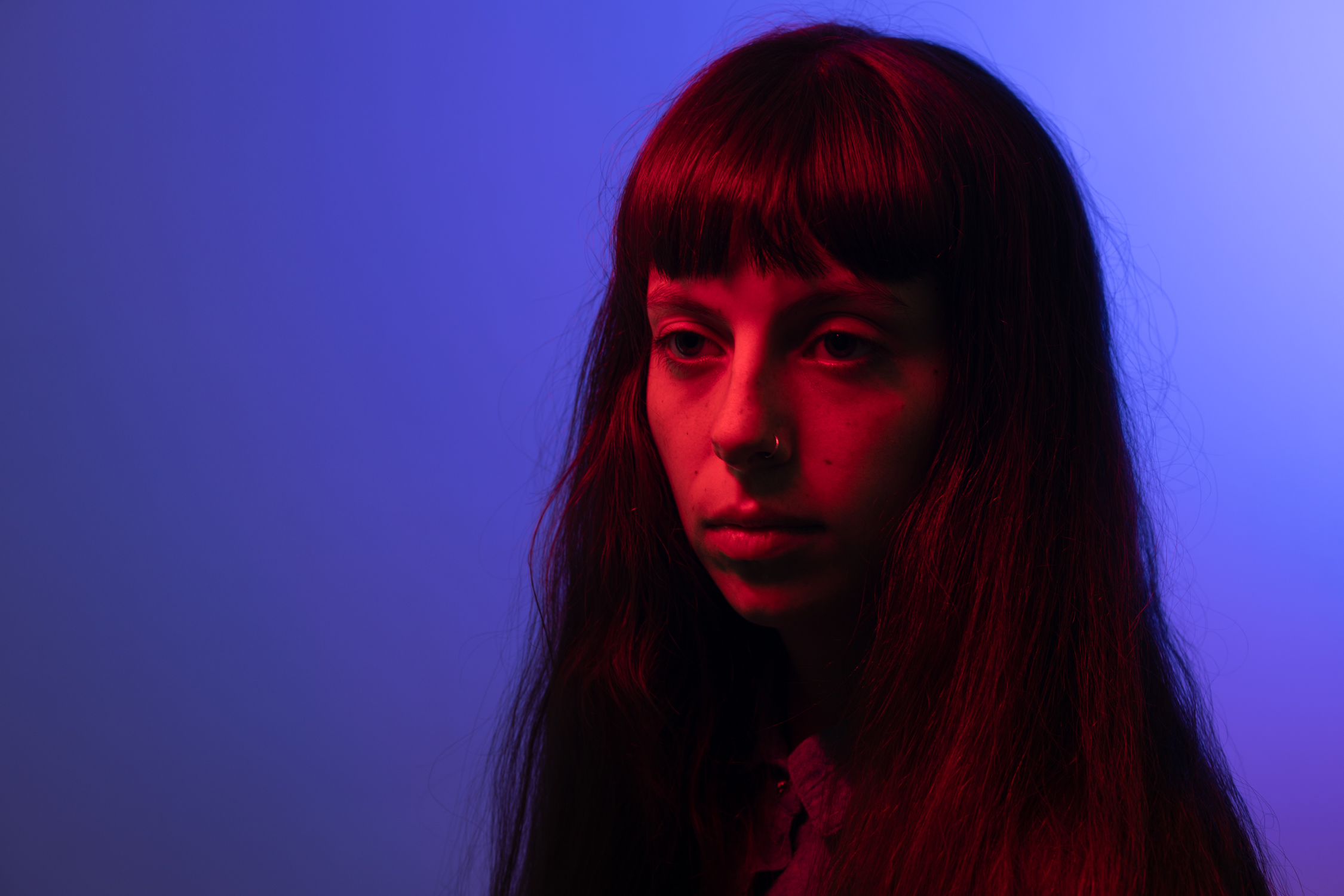 Keeper E. is proving herself one of the most exciting new pop acts from Atlantic Canada, with an official showcase at The Great Escape in Brighton and tour dates across Canada planned in support of the release of her sophomore EP, thank you and please and don’t go, set for release on May 6.

Lush tones, passionate lyrics and dance beats that have you frolicking with melancholy are riddled throughout Keeper E.’s latest single, ‘I Can Do It’.

When speaking on the track, she says, “this song expresses a deep frustration with the patriarchy. I believe that mansplaining is a way for men to hold power over women and non-binary people, by making things seem more complicated than they really are. By doing this, we can start to believe that certain things really would be hard to learn and hard to start doing, when in reality, men are just trying to hold onto their power (consciously or subconsciously) and convince themselves that they are smarter and more capable than women and non-binary people.

“This song is about claiming our own power and acknowledging that we are human, and we make mistakes, and can’t do everything right, but we still deserve to be treated equally to men and not have things over-explained and dumbed down. This song is all about empowerment and equality.”