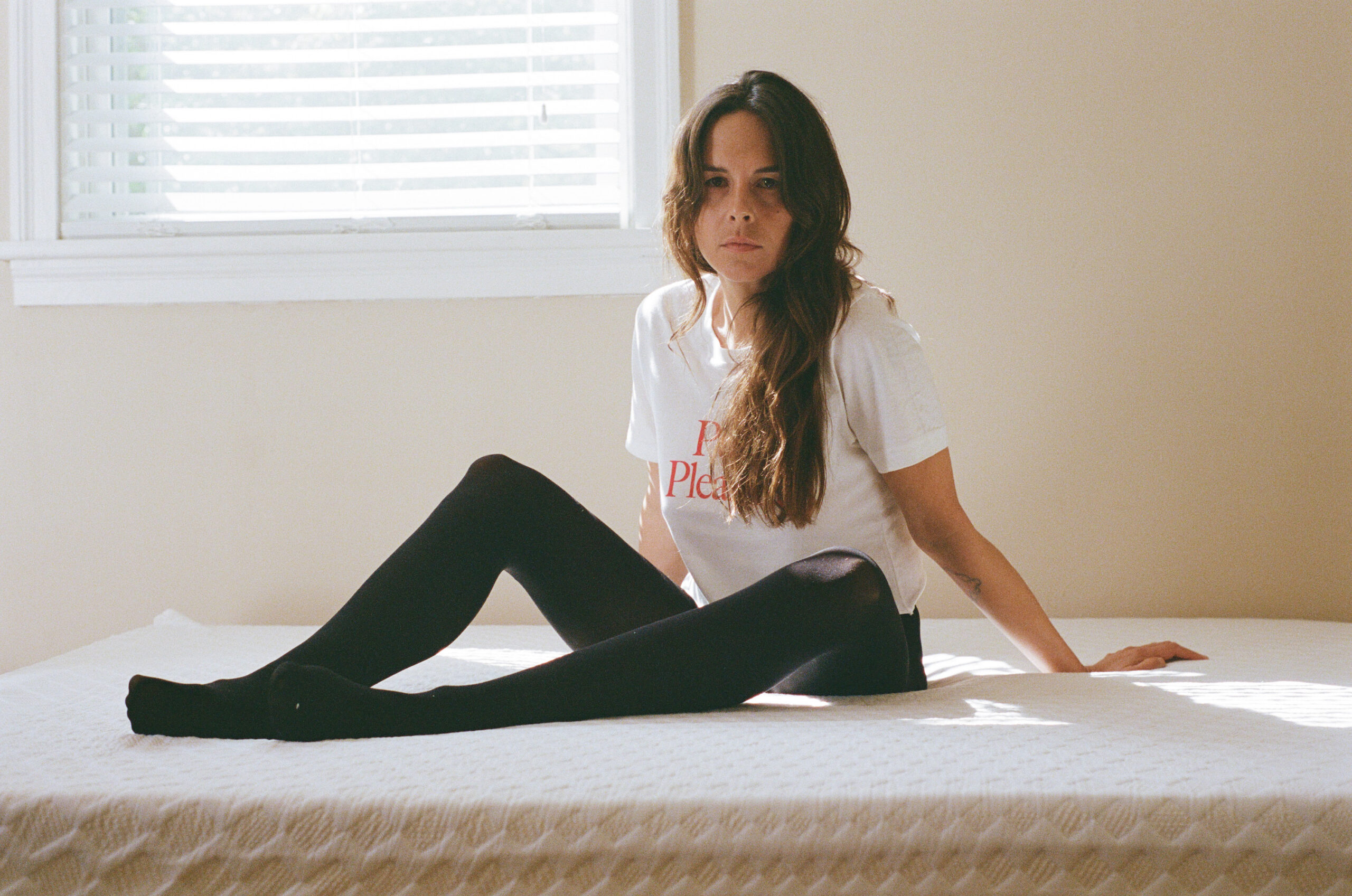 Over guitars, bass and drums, Diaz sings about the residual emotions of a past relationship, yet again capturing her extraordinary ability to put into words even the toughest feelings: “I’m always missing on you sometimes / But I always take a hit even though I’ll feel it in the morning / Even though I say you’re not important / I try to get a little closure but I still wake up with your hangover.” It’s Diaz at her most passionate and open – an immediate rock song to resonate with anyone who has worked through the end of a relationship.

“I wrote ‘Hangover’ with Jesse Thomas and Drew Pearson when I was still feeling the lagging throws of heartbreak—the waking up in withdrawal, aching, reeling over a person and all the things that come after it’s over,” says Diaz. “Sometimes it feels like you’re just stumbling around a city and in every corner there’s a memory. At every table in every restaurant some argument, on every street corner some kiss, at the 7 eleven some melt down. ‘Hangover’ is about bumping into that old feeling and reliving the less appealing side effects of not being in love with that person anymore.”