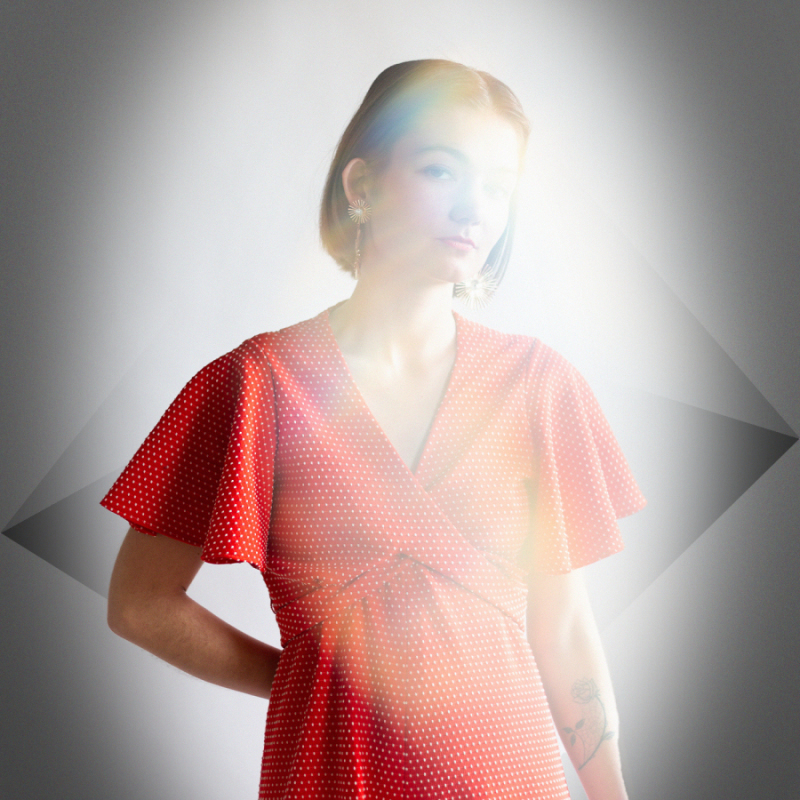 French-American vocalist, pianist, and composer Melissa Weikart has shared ‘Testing,’ the final single from her forthcoming album Here, There releasing May 27 via Northern Spy Records.

On the track, Weikart shared the following insights: “‘Testing’ is the oldest song on the album, a song that remained unfinished for a very long time. When I first sat down to write it, I was contending with a lot of dominant narratives about what it meant to be an artist and a woman. I realized a lot of the damaging narratives around women who make art—they don’t write their own stuff; they don’t produce their own stuff; they have ghostwriters; etc—I was also internalizing these things and, at my worst moments, believing them about myself and others. I was so ashamed and angry with myself—angry that I couldn’t clear my head of these demons that kept me and others from writing freely and truthfully. So, ‘Testing’ was born when I sat down to shake these thoughts loose: to do a little spring cleaning about the truths I held to be objective. It’s a song about frustration, about being lost in the others’ narratives of you and not being able to hear yourself anymore because of them. And there’s also an important element of playfulness that helps counter all the heaviness and poke/have a little fun.”