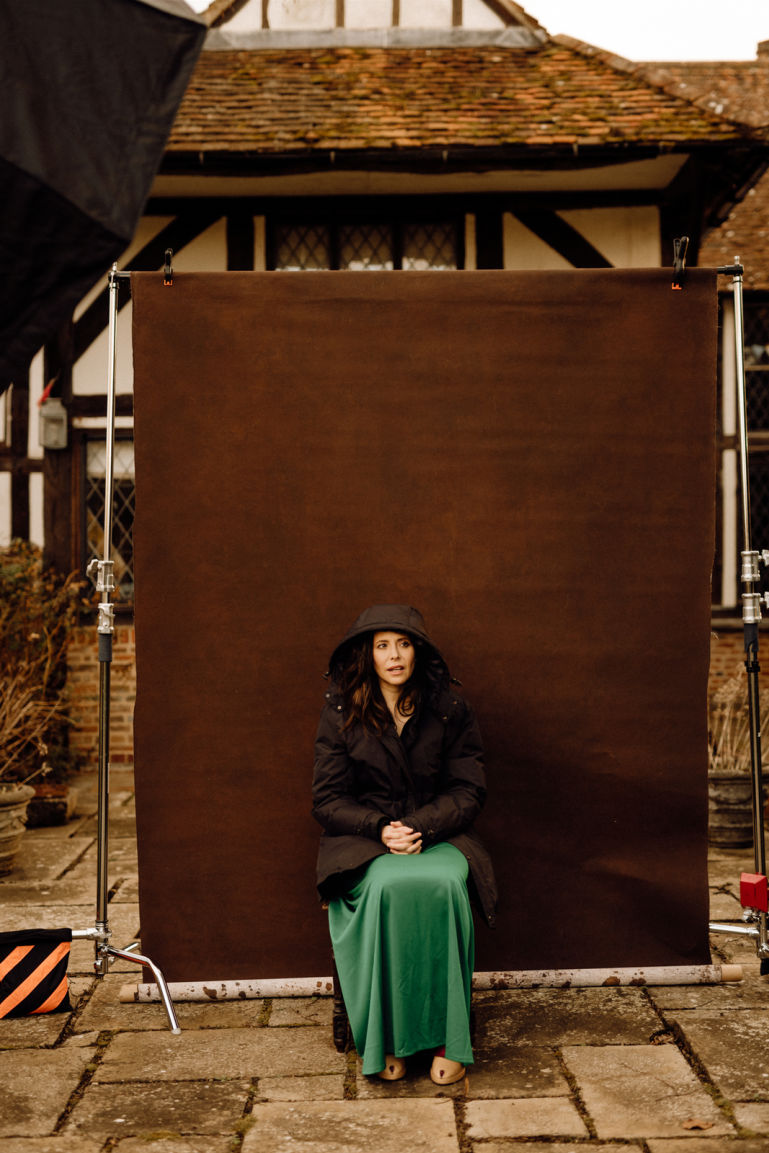 After returning earlier this year to deliver her stunning comeback single ‘Cold Places’, Nerina Pallot now continues the support for her forthcoming new album I Don’t Know What I’m Doing as she shares the evocative new effort ‘Alice At The Beach’.

While ‘Alice At The Beach’ sits one track ahead of the previously shared opener ‘Cold Places’ on the upcoming record, the song was the first of her newest collection to be written. Inspired by the true story of Alice Blaise, a woman who saved a four-year-old boy from drowning in 1965, it perfectly illustrates the intimate human connection this new LP is all about, and allows Pallot add her distinctive allure to a mesmerising narrative.

Speaking about the new song, she said, “This is the first song I wrote for this album, way back in 2019. Inspired by the strange but true stories you see floating around online, the song idea popped into my head one day when I stumbled upon a link to a story about a woman called Alice Blaise who, in 1965, was at the beach in Salem, Massachusetts. Alice rescued a four year old boy called Roger Lausier from the water, got him safely back to his parents and went off back to her life. Lucky she was there, right? Only almost ten years later, Roger is a teenager, and hanging out at the same beach one day when he hears a cry for help and goes to the rescue of a man in trouble in the water. The man’s surname is Blaise – and he is Alice’s husband.

“These stories just fill me with wonder and seem more important than ever, in a time where it feels as if the world is being turned upside down and we are bearing witness to the kind of history we read about at school but never thought we’d see in our lifetime.

“We recorded this track very quickly – in a day. Once we had the main rhythm track nailed it all fell into place very quickly and didn’t change very much at all over the course of making the album. It’s not often that happens. (At least not on my records.)”