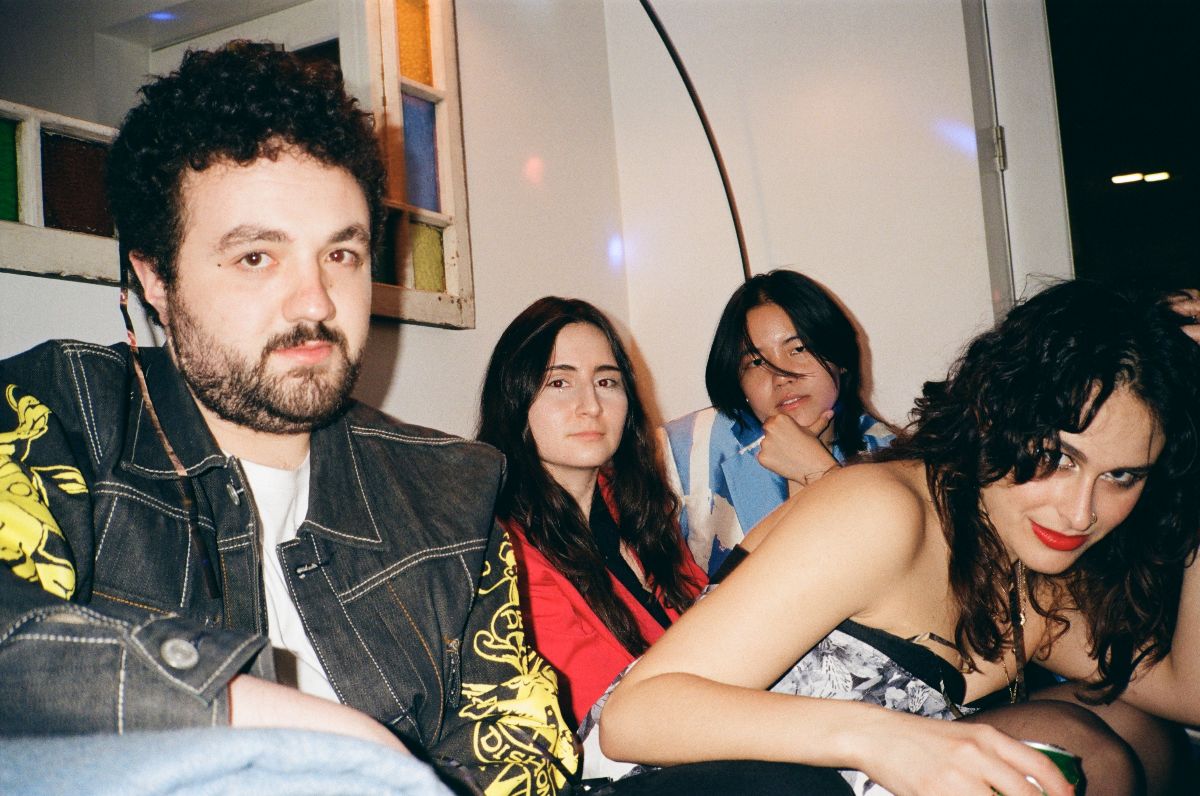 partygirl announces their eponymous debut EP. partygirl, the EP, seeks to introduce partygirl, the band and the project. The EP represents a “tasting” of what partygirl strives to be: a maximalist indie rock band which writes and performs songs that depict the experience of Survivorship (those who identify as Survivors of sexual assault and rape) as a radical political identity and as a space for radical political action. As a Survivor, musician, and political organizer, Pagona Kytzidis formed partygirl to try to process her own sexual assaults and the resulting psychological and political trauma, and to challenge popular discourse on sexual assault and the violence of misogyny.

partygirl is a band about specifically Survivorship, but more generally about world-building, and about imagining a new and better future. partygirl plans to construct a better world by embracing the true spirit of Survivorship: what Kytzidis argues is a lived identity that refuses to accept what people have ascribed and forced upon you, and that celebrates the inherent Selfhood that lives in each person.

As Kytzidis says at partygirl shows: “I perform and write this music with a desperation to be a Self, to be My Self, in the totality of my experience, all the darkness, the intensity, the extremes, to be my biggest Self for all the times I was my smallest Self. This music is exercised as an avenue for the Possible.”

With the EP announcement, partygirl share their lead single ‘good night,’ a song about searching for control in a world that is falling apart, and yearning for meaning, permanence, and truth in this reality. Kytzidis wrote it after surviving her second sexual assault and as COVID began to shut down the world. It is about the moment you realize ‘things are falling apart, and the center cannot hold’ and through that all you are clinging for the center as it is dissipating (and you with it). Its spirit is that of simultaneous recognition that this is how the world and life function, but also a heartbreak at this impermanence, transience, and solitude of postmodernity.

‘good night’ is a rock song you can dance to while also crying. The guitars, bass and drums move and groove; the horns add a countermelody that emanates sadness, and the lyrics are both sardonic and desperate.