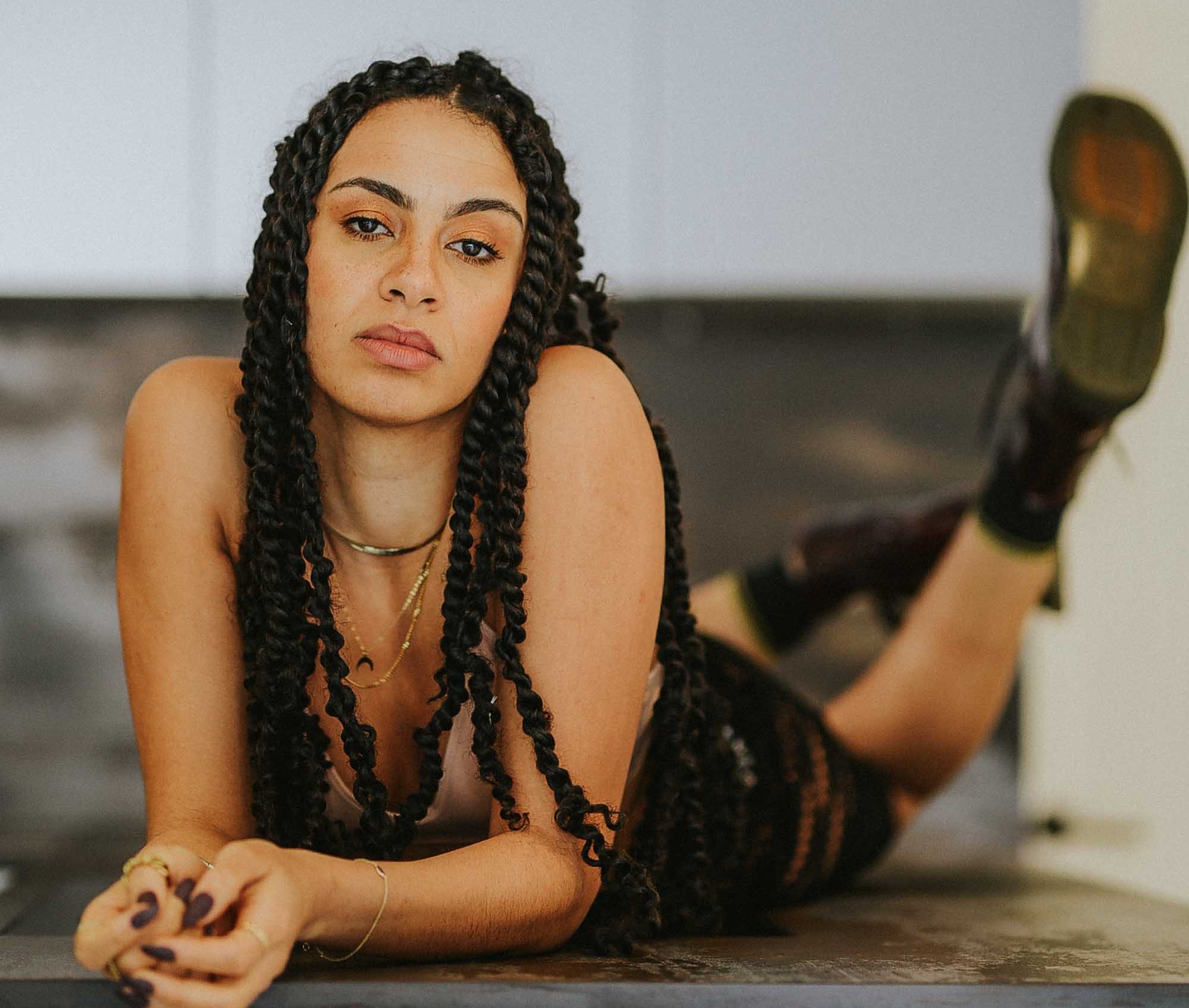 After the huge success of her previously unveiled singles ‘Weave My Web’ and ‘Run The Lights’, fast-rising R&B artist RAHH has now returned to announce the details behind her eagerly-awaited debut EP I Told You We’d Be Famous, alongside the infectious Ashoka-featuring offering ‘Good Tonight’.

As an artist that never looks to pigeonhole herself within any confined space, her debut collection will continue that broad and adventurous spirit she has pursued to date. Bringing together her passionate and vibrant releases so far this year, her latest endeavour looks to cement her as a fresh and exciting name emerging on the UK’s progressive R&B scene.

Her newest single ‘Good Tonight’ perfectly accompanies the raw drive of this new EP. Teaming up with New York-based rapper and songwriter, Ashoka for the new cut, the pair offer up a bold and infectious effort that showcases more of that captivating warmth she brings to each and every release.

Adding about the new single, “‘Good Tonight’ is a reflection of our modern culture of temporary highs, quick fixes and impatience in a world of next day deliveries and 5G. What vices do we acquire to make it through the week? What buzz are we looking for to make the mundane more bearable? Most importantly the song is rooted in that sense of determination and certainty that you will get to your happy place tonight, even if it’s temporary. You only need it to last until morning. I really wanted to put another flavour on this track so I reached out to Ashoka who came highly recommended by the producer of thetrack, Gloria Kaba. Ashoka effortlessly gave the track the extra layer that I felt like it was missing and I’m a big fan of his style, flow and lyrical POV.”