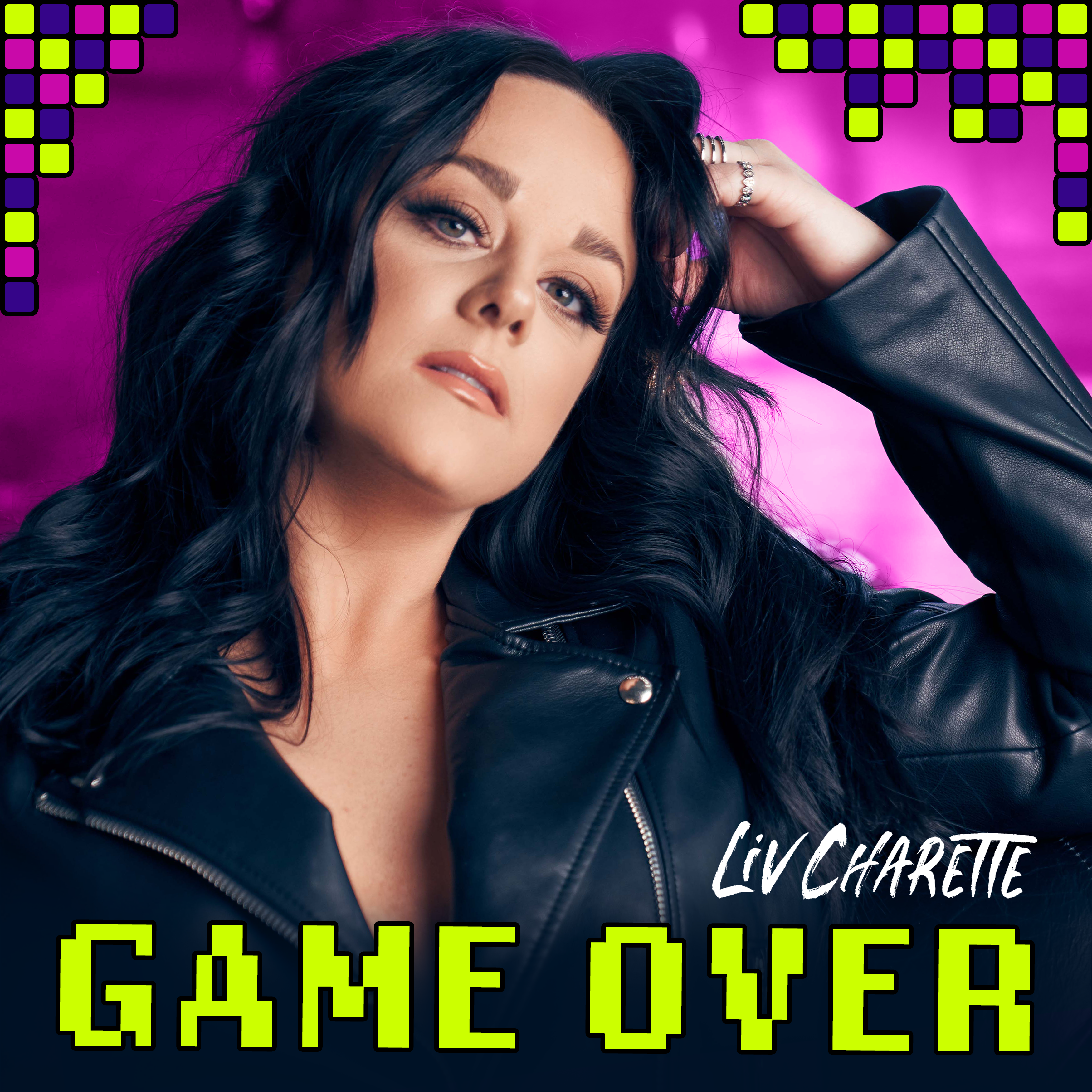 “I’ve been a huge video game fan forever and believe that sometimes relationships are just like those games you grew up playing,” Liv Charette says. “Once the person you’re with runs out of lives (or chances), it’s time to say ‘game over.’”

It’s a great kiss-off track that Charette says is thematically the perfect follow-up to her song ‘Red Flags White,’ which is about turning a blind eye and staying in a bad relationship. This time, Charette delivers the final blow and pulls the plug. “We were good, we were great, we were heroes,” Charette sings in the second verse. “But all along you were just using cheat codes.”

Charette is a co-writer on the song, with Jason Mater stepping in to produce as well. “I suggested the idea to Jason when we were writing in LA and he brought the song to life with a track that includes some amazing nostalgic game sounds,” Charette says. “The lyrics turned it into an anthem for telling someone that you’re winning by ending the relationship.”

The song also features a music video inspired by the 1990s VH1 show Pop Up Video. In it, Charette makes her way through an arcade as animations pop up on the screen and reveal fun facts about Charette, her love for video games, the song, and more. Watch below.