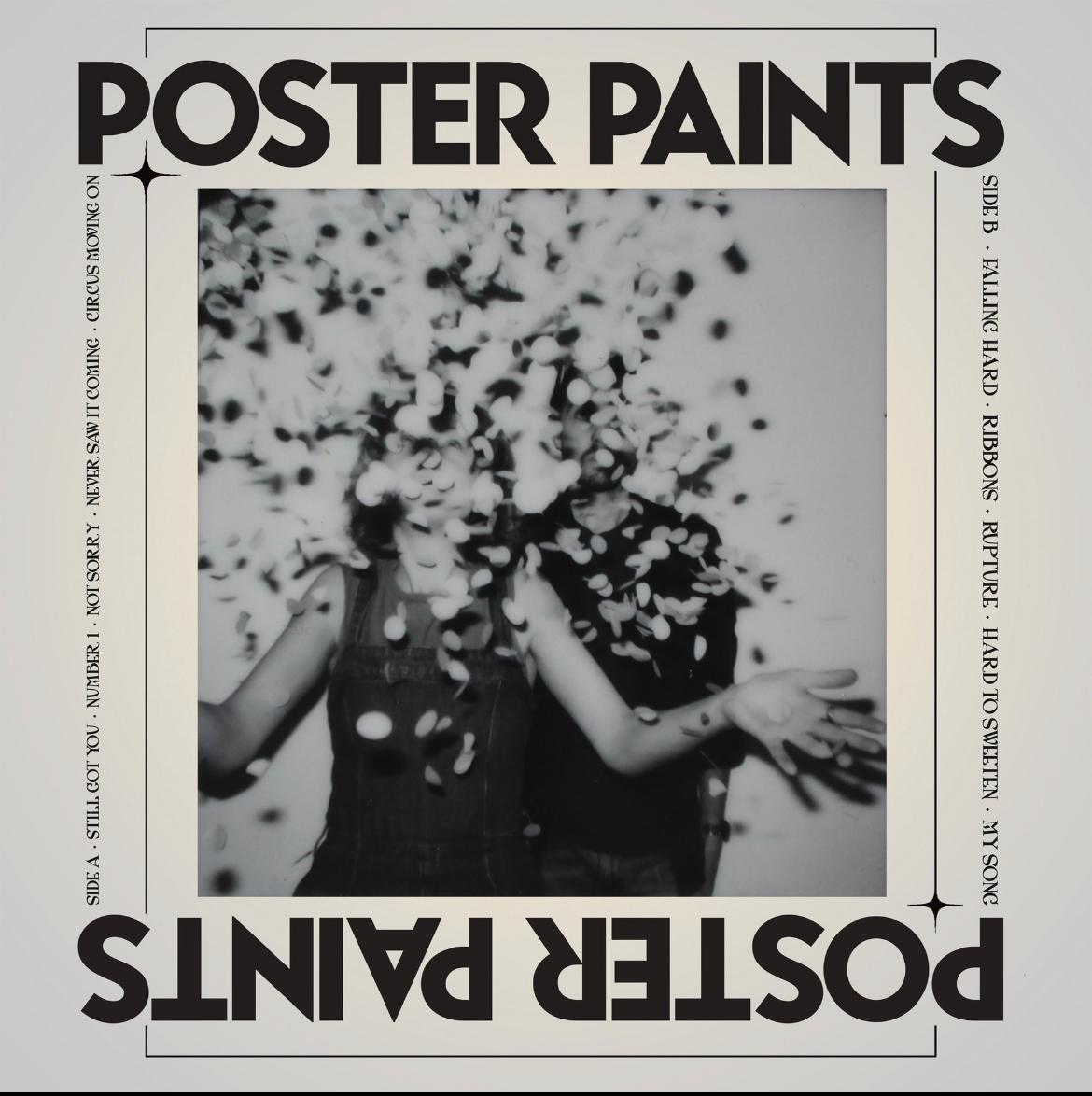 “This song was a bit of a writing experiment,” vocalist Carla J Easton says. “Si sent me the track which is 3 minutes of summer guitar pop. I had recently been doing a lot of free writing in the morning (where you write non-stop without thinking and the only rule is to fill 3 pages of your notebook – also called ‘Morning Pages’) and had ended up down a route recalling an ill-fated attempt to get what I want one hot Summer and subsequently falling from grace, splitting my shin open in the process. But I never gave up. It’s a relentless 3 minutes of chasing dreams born from the uncensored pages of my notebook.”

Getting To Know: Eva Rose