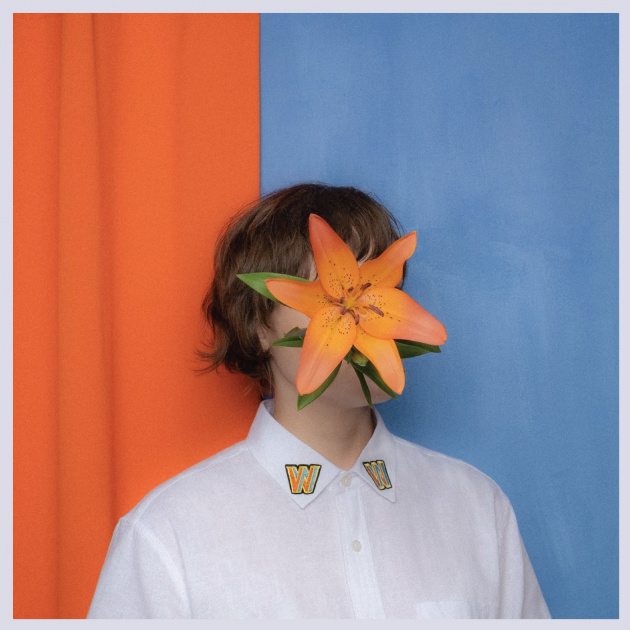 NJ Pop-Punks Well Wisher have anounced their new album, That Weight, and have shared a video for ‘Panic’.

Natalie Newbold says of the song: “One of the first songs on the new LP that we all loved and sort of used as a guiding light for the rest of the album was ‘Panic’. There was a special connection to it that melded all of our influences flawlessly, and we have a blast playing it together. The song explores the roller-coastering struggles with mental health and feeling beyond drained and angry with how it can hold you back and captive. Being someone who has struggled with anxiety and depression since I was about 3- or 4-years-old made writing this one super cathartic.”

That Weight is a cathartic burst of catchy, feverish punk rock that addresses the heaviness of personal trauma without being suffocated by its gravity. After the release of 2018’s This Is Fine, front leader and Asbury Park DIY mainstay Natalie Newbold found herself writing solemn acoustic songs that strayed far from the band’s debut venture into pop-punk finery. “It was a really weird period of time where I wasn’t sure what I wanted to do with my songwriting,” Newbold says about the beginning stages of the sophomore record. “I was in this darker headspace of writing sad, slow songs.” After convening with her bandmates Lynsey Vandenberg, Matt Viani, and Lucas Dalakian, she realized this new direction wasn’t working. Lots of reflection and rewriting resulted in a renewed sense of the band’s identity and sound.

The twelve tracks on That Weight are a confluence of the group’s uncentered rock influences including The Breeders and Pixies, in addition to Newbold’s somber acoustic favorites such as Elliott Smith and Phoebe Brigders.