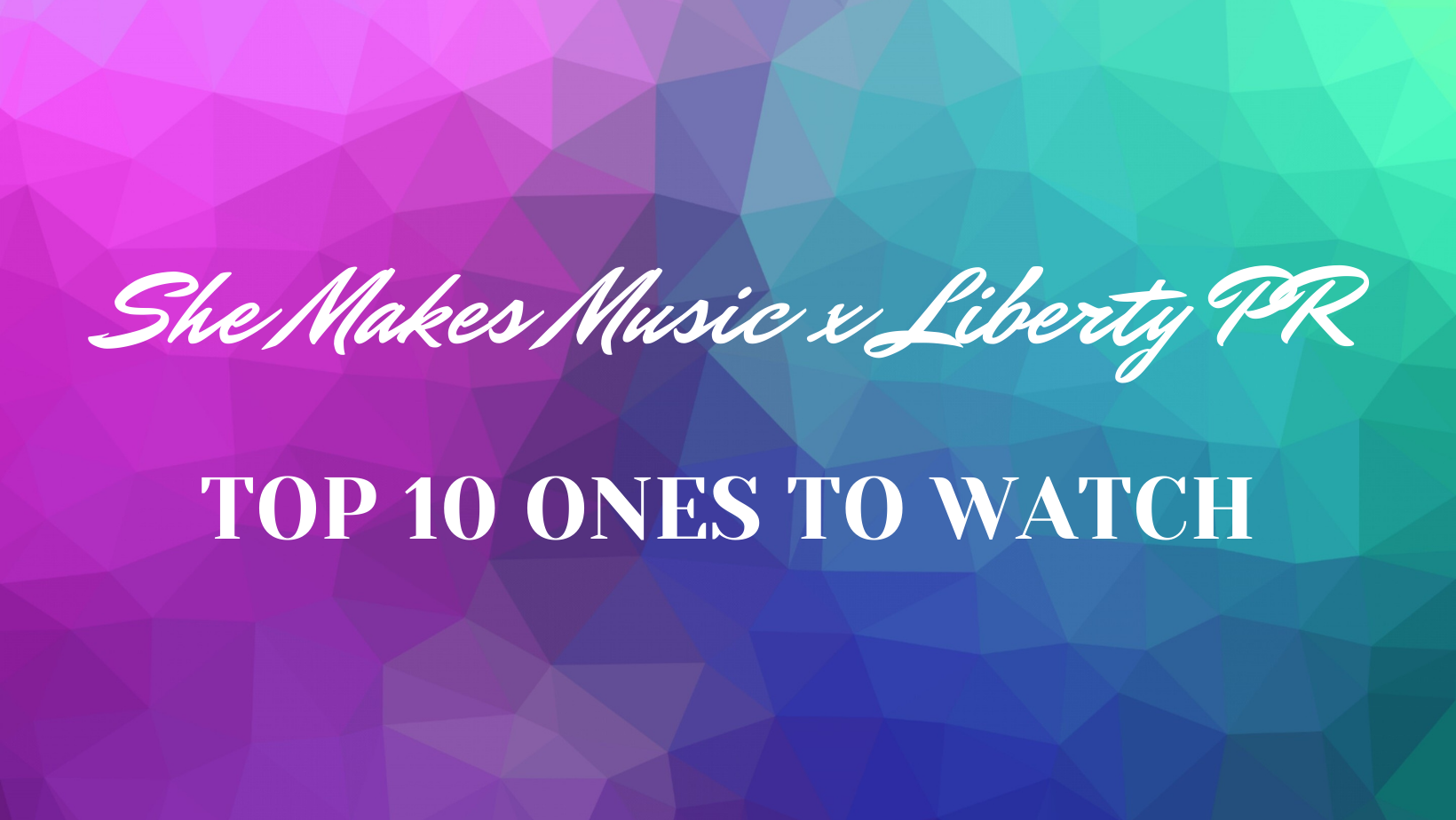 Here we will be sharing the unmissable new tracks from some of the most exciting up and coming artists in music right now on the roster at Liberty Music PR.

Emma Rae – ‘Kids These Days’
Inspired by the frustrations she feels when she looks at the younger generation and the world they have to grow up in, Emma Rae’s new release ‘Kids These Days’ offers a shining window into her own passionate thoughts and emotions, wrapped in her bold and powerful aesthetic.

Sofia Ford – ‘Big Deal’
Brighton-based artist Sofia Ford has blown everyone away with her alt-rock offering ‘Big Deal’. The explosive new single carries an empowering message that Sofia hopes will inspire her listeners.

Mikaila Murphy – ‘Float’
Detroit artist Mikaila Murphy recently unleashed her energising new single ‘Float’. The irresistible melodies and vibrant soundscapes have us excited about the future of this rising star.

Annissa Murad – ‘Ice Cream Mess’
Rising teen pop sweetheart Annissa Murad returns with summer pop soundtrack ‘Ice Cream Mess,’ a vibrant production inspired by the carefree tunes of a Cafe in Paris that seeks to put aside negativity and enjoy living your best life by letting go of everything bringing you down.

KOKA – ‘Skin & Bones’
KOKA is the solo project of Albanian born now German based Dora Koka. Having been inspired from music at a young age, she left her well established architectural career to pursue this long and undying passion. Her new release ‘Skin & Bones’ is a spiralling and hypnotic offering which is spine tingling in its production.

Ogechimusic – ‘Whatever’
Ogechi’s music is as visual as it is sonic, weaving gorgeous R&B textures with Pop sensibilities creating a sound that feels nostalgic but still retains a contemporary edge. ‘Whatever’ is an ethereal Pop/R&B groove, with silky vocals that float effortlessly over the reverb heavy production.

Mary Keey – ‘Stand Up’
Pop/Rock artist Mary Keey releases her latest single ‘Stand Up’, taken from her debut album Digital Me. Not to be defined by genre, Mary Keey takes influences from a plethora of artists including, Taylor Swift, Demi Lovato, Machine Gun Kelly, and Avril Lavigne.

Abby Nissenbaum – ‘Checkerboard Flies’
Nashville-based alternative indie-rock artist Abby Nissenbaum returns with her striking new single ‘Checkerboard Flies’, the first track to be released from her upcoming EP Unreliable Narrator. Having trained as a classical soprano and musical theatre performer, Nissenbaum’s move into the realms of indie rock has been fruitful with features across tastemaker press with a sound which emposses elements of rock, indie and folk, comparable to the likes of Phoebe Bridgers, Snail Mail and Soccer Mommy.

Zoë Wren – ‘Vapour’
Zoë Wren puts a refreshingly bold twist on her classic folk influences. Since her beginnings as a busker in Camden, she’s gone on to perform on stages from the Cambridge Folk Festival to the Celtic Connections festival in Glasgow. Known for her silky vocals and modern take on traditional folk, Zoë she returns with her shimmering new single, ‘Vapour.’