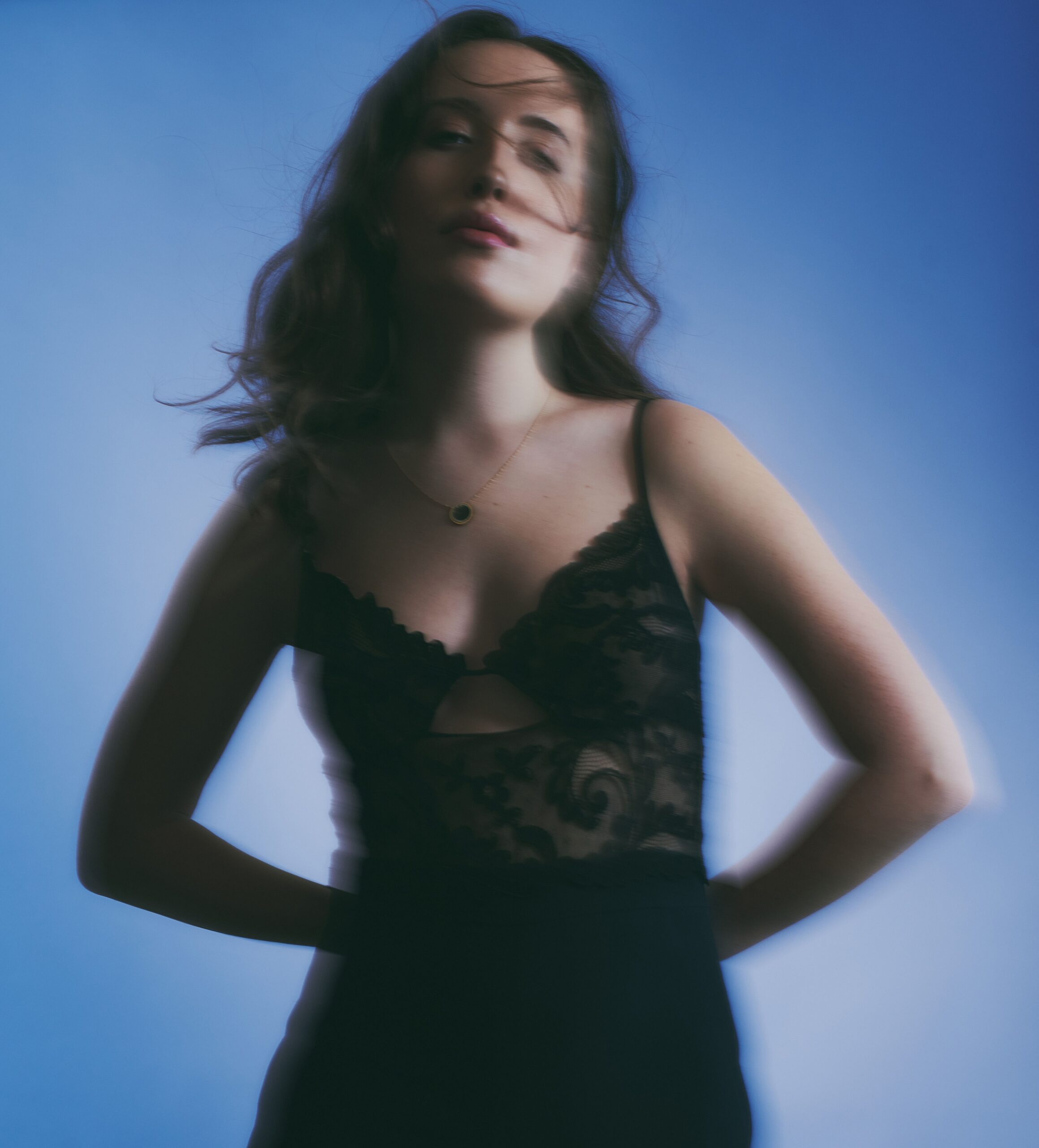 Alice Merton strides towards the June 17 release of her second album S.I.D.E.S. by sharing the new song ‘Loveback.’

‘Loveback’ opens S.I.D.E.S. with a bang. At first it feels like a bellicose leap into indie-rock and power-pop, but cheerleader-style group vocal shouts and left field alt-pop traits soon set its fun factor to stun. While it provides a playful opening punch to the album, there’s a serious note too. Her lyrics introduce the themes that follow throughout with the rebellious statement: “Watch my lips as I say: I don’t need you!”

Alice says, “‘Loveback’ talks about waking up one day and realising someone has stolen a part of you that you want back.It was the realisation that I didn’t ‘need’ anyone to exist. I was never dependent on anyone or anything, even if it at times felt like it. I felt like I was handing out something I was rarely getting back. At some point, I felt like I had forgotten why I’m doing what I’m doing, and felt like I had lost sight of what’s really important to me.”

Track of the Week: ‘GAGA’ by Grace Gaustad