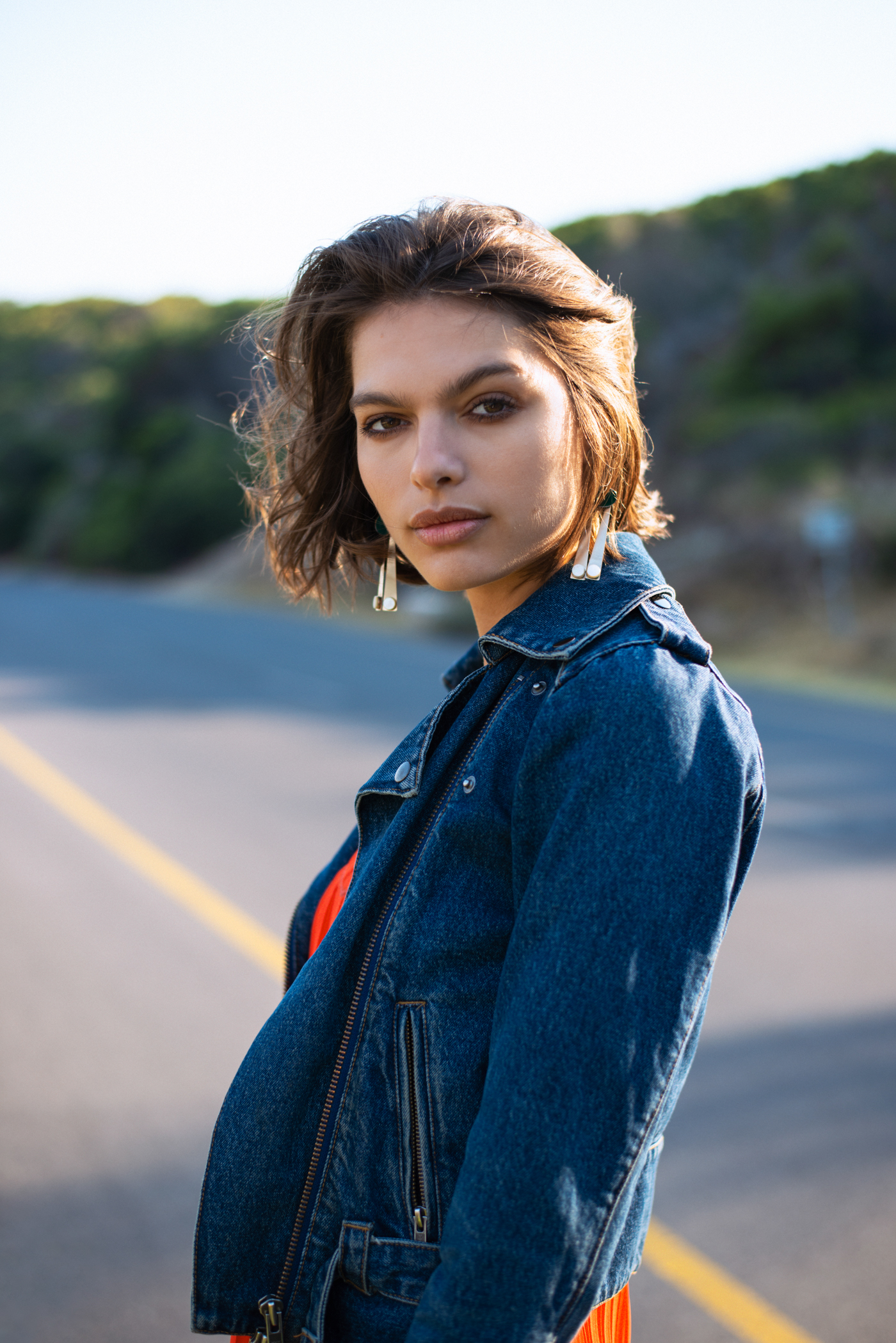 After classical training and wide musical exploration, London-born singer-songwriter FAYYE began to write and record music reflecting her various loves, including classical, jazz and pop. Following the release of her first EP, She, in 2020, FAYYE’s bittersweet, sensuous melodies have caught the attention of music critics everywhere. She has now released ‘Blind Faith’, her first single in two years – a track produced in collaboration with Ian Barter (Gabrielle, Paloma Faith).

Written in 2020, with the world on pause, ‘Blind Faith’ celebrates hope and excitement for the future. In contrast to a time when many were confined to their homes, the track yearns for freedom in the outdoors and evokes a sense of limitlessness. Sonic elements of alternative pop fuse with dreamy, chilled pop melodies to tell the story of a woman walking alone through city streets at night to the chatter of crowds and hum of traffic. As she walks, she decides it’s time to start following her own, independent path, listen to her own intuition and trust ‘Blind Faith’.

This is the first in a series of tracks due for release this summer, all of which play on the theme of ‘starting anew’. In FAYYE’s own words, “the track reflects and celebrates the sense of self-worth and confidence I re-discovered in my late-twenties. I hope it can provide my listeners with an uplifting sense of joy, confidence and freedom.”