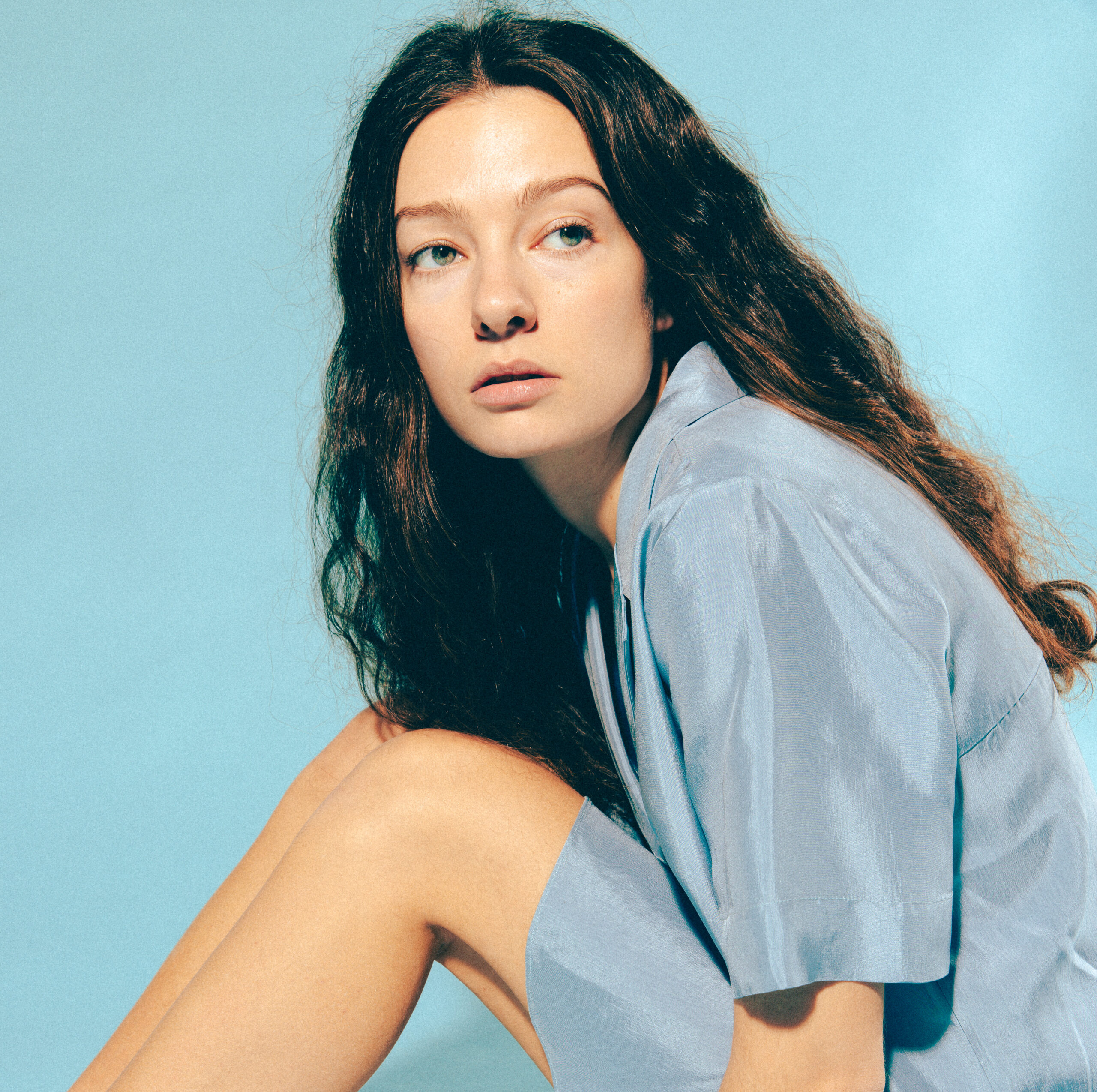 Greek/Norwegian artist Amanda Tenfjord releases her new single ‘Plans’. It follows her appearance at the 2022 Eurovision Song Contest where she represented Greece, placing 8th overall – Greece’s best result for 10 years in the competition – all the while staying true to her own graceful songwriting style, and gaining countless new adoring fans in the process.

A chilling, string-laden piano ballad examining the pains of separation, Amanda’s pristine vocal rises above glitching-electronics and a rousing instrumental as she mourns the fallout: “I heard you got a new girl, and a kid and a garden / Like you wanted / I guess I should have seen it coming”.

Speaking on the release of the new single, Amanda said: “‘Plans’ was written the day after me and my producer Bjørn Helge wrote [previous single] ‘Die Together’ in Bjørn’s studio. It’s a song about the moment in a relationship when you realise that you actually don’t make plans together anymore. At first you have all these dreams about the future and the things you want to do together; travel to Rome, buy a house together and see your kids grow up etc., and then slowly as love fades away you don’t even plan what to do the next weekend together. And the worst part is seeing the one you love living your previous common dreams together with someone else. It’s a very sad song.”