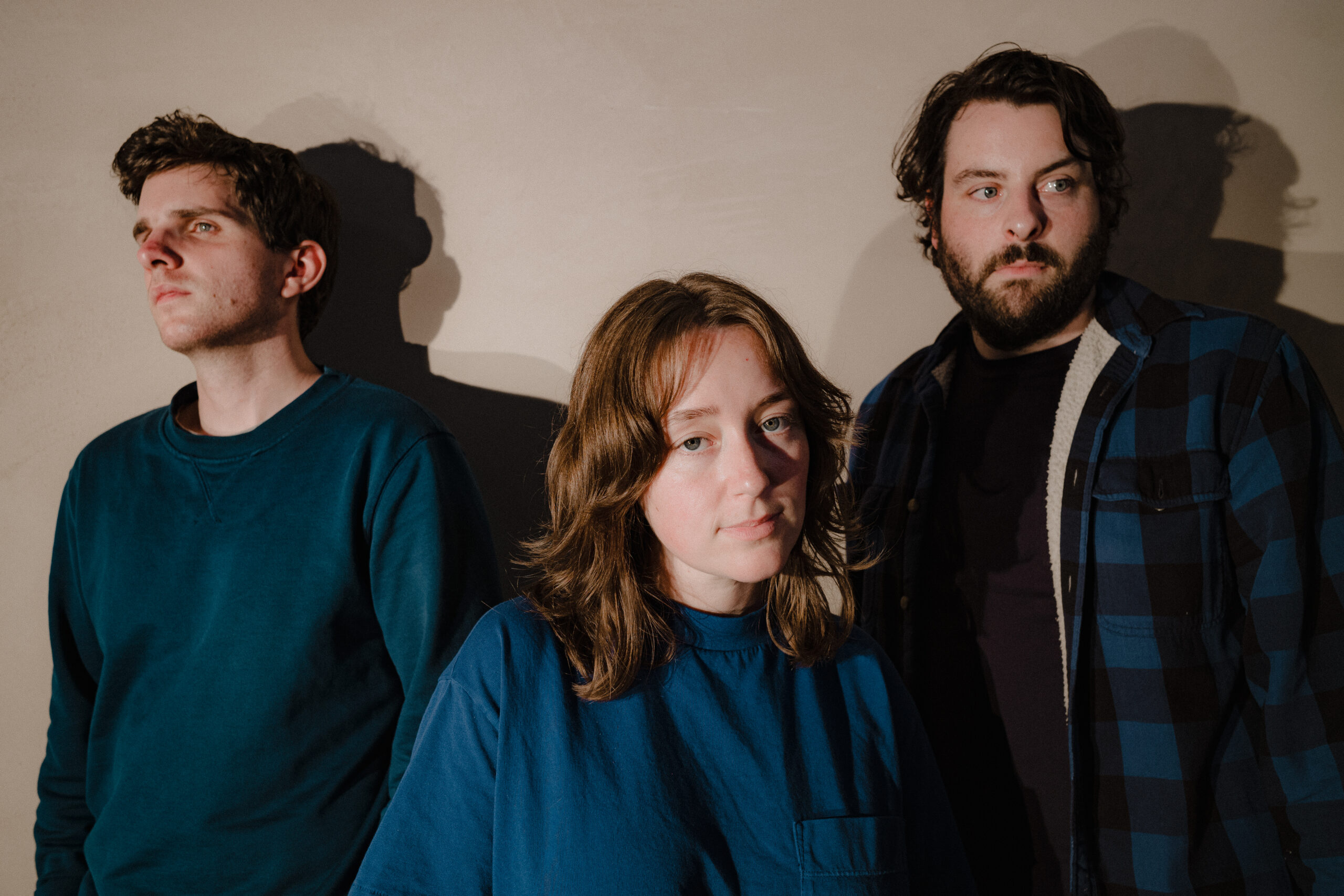 Durkes, Brooks and Vick first set out to collaborate with the intended goal of pitching their music for film and television projects. Durkes, a member of Furman’s band, had just completed work on Furman’s soundtrack for the Netflix series Sex Education and knew Brooks through his own work with Furman. The pair were already familiar with Vick, who had established herself as a prolific cult solo artist with Boy Scouts, and asked if she would be interested in assisting for their gestational soundtrack project.

The band’s first single makes immediately clear how fruitful this collaboration has been. Vick’s gifts as a songwriter are immediately clear and her lilting melodies fit beautifully into the gentle, but richly detailed electronic backdrop composed by Durkes and Brooks. Lyrically she uncovers heartbreaking detail after heartbreaking detail in a song that she describes as being about the experience of loss.

“This song takes the perspective of a widow on a road trip, the thoughts they might have while traveling alone and having conversations as if they’re still around. ‘Snowy’ is that feeling that someone is right next to you, but you know they can’t be.”