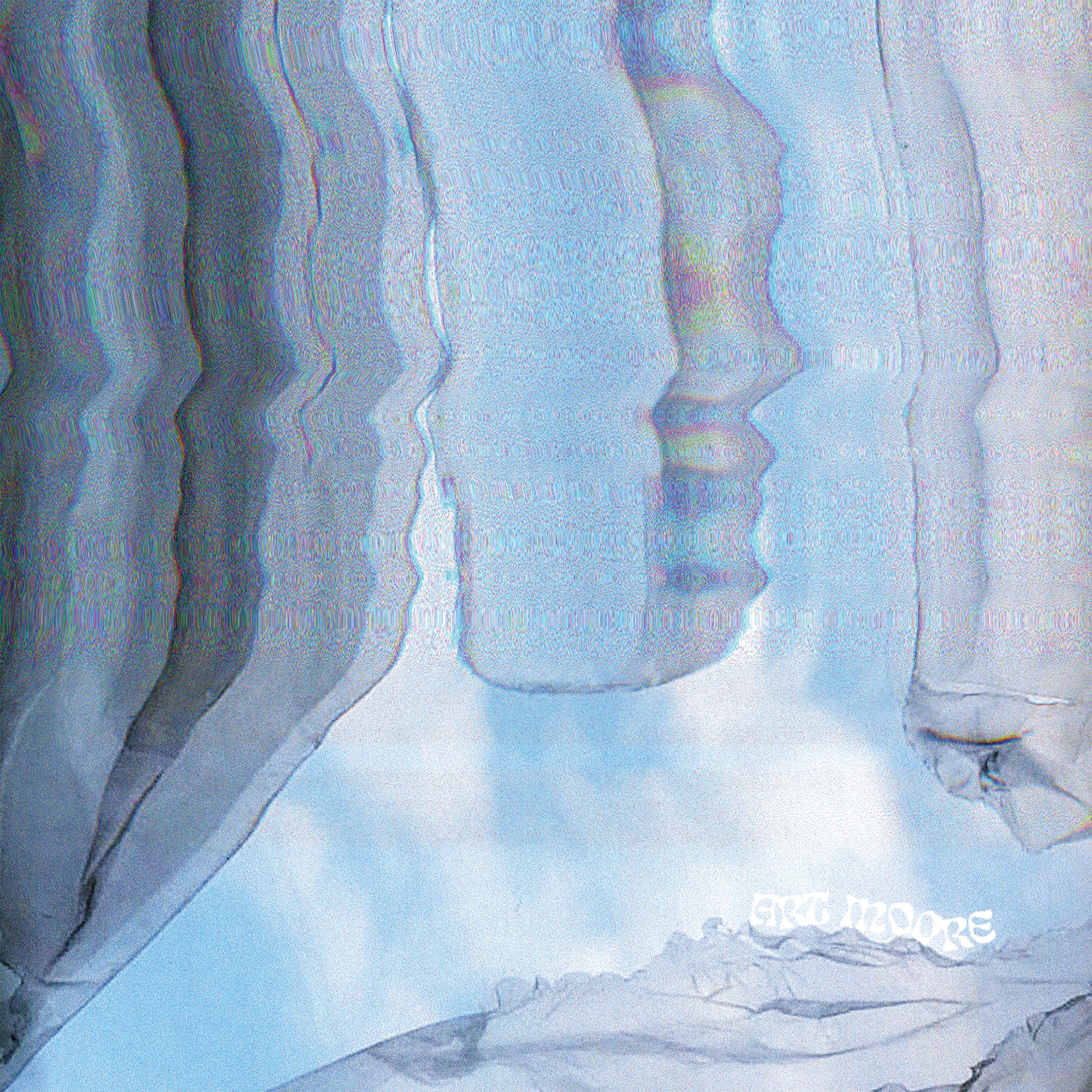 Today Art Moore, a new project from Taylor Vick a.k.a. Boy Scouts, and Ezra Furman collaborators Sam Durkes and Trevor Brooks, announce their self-titled debut album that’ll be released via ANTI- on August 5. To mark the announcement the band are sharing new single ‘Muscle Memory’ with a video directed by Rocco Rivetti.

The single is the album’s opening track, and fittingly the first song the band wrote as a group. It’s a beautiful example of the way that Vick’s critically-adored songwriting blends with the new context provided by her Art Moore bandmates, finding a new sense of scale and grandeur amidst sweeping, synth-specked arrangements.

“‘Muscle Memory’ was inspired by the many phases of life we go through and the friendships that exist within them that inevitably transform as we continue through life,” Vick explains. “I wanted to write about this experience from a neutral perspective, one with the belief that it’s neither a good or bad thing but simply a given in life. It’s a more fictionalized version of my personal experience which was the kind of writing I gravitated towards most in this band.”

Art Moore make vivid, heartbreaking short stories. Each song on the newly formed three-piece’s self-titled debut album is its own individual universe of bittersweet feeling: a brief snapshot of a moment in time that captures the fragility and occasional impossibility of human connection.

The ten tracks that comprise the record are deft character studies, zeroing in on restless widows, shy beginners, jilted friends and friendly exes, chronicling minute moments — road trips, casual dates, games of truth or dare — with rich detail and subtle wit. The result is a world of remarkable emotional complexity, an album-length study of loneliness, heartache, and loss that’s sweet but never saccharine, sad but never maudlin. Featuring the inimitable songwriting of beloved Oakland luminary Taylor Vick of Boy Scouts set in sharp relief against lush production from Ezra Furman collaborators Sam Durkes and Trevor Brooks, it’s a quietly wondrous record — a set of songs that sketch out the struggle and beauty of coping with everyday life.