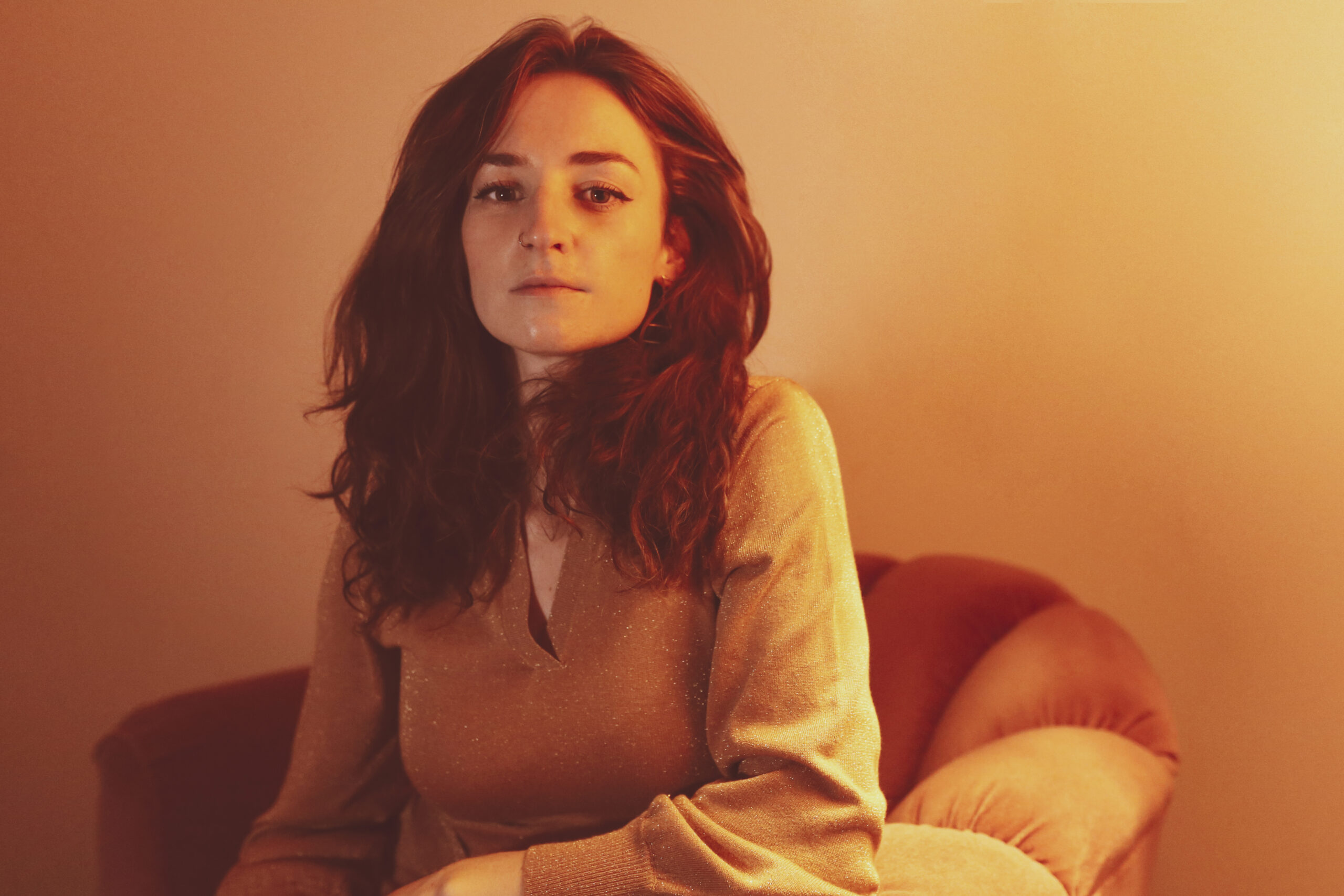 ‘Blue’ is Melbourne-based BATTS’ first official release since her AMP-nominated album The Grand Tour in 2019. Her debut album saw her collaborate with US Space agency NASA using samples collected from their Voyager Mission throughout its journey in Space so far.

New single ‘Blue’ now sees her moving away from space collaborations and onto collaborating with one of her songwriting idols – Sharon Van Etten. After touring Australia together in 2019 and creating a beautiful bond, it led to them wanting to create something together.

BATTS says, “It’s a huge honour to write and create with Sharon – someone who has carved such a powerful path in this industry and remains so kind and humble, a truly special human. I started writing Blue when I was staying with my Mother-in-Law and watching a lot of Antiques Roadshow.

“I picked up my guitar to try and write a song that would feel like if Shaz or I played it solo it would feel authentically either of ours – I was in the depths of grief at the time and when Blue started to write itself, it clearly reflected how I was feeling. Sharon sent her verse over and the first time I listened to it was such a moment. She just got it, her lyrics were perfectly in keeping with it all. She absolutely completed it. It holds a very special place in my heart.”

Sharon comments: “I got to meet Tanya before I ever got to see her perform live, and she was a bright huge light who wanted to let everyone in and it only let her light shine even more. When I actually got to hear her sing, I was taken to another time, another place that she coloured for me. Helping me step out of myself and feel another soul’s journey. I felt quite grounded and comforted in her essence and all who surrounded her. So it felt quite natural to want to feel included in this group hug that I could tell she was nurturing with everyone around her.

“She asked me to be a part of this beautiful song and there was no way I was going to say no. To be able to write in real time a response to what she was feeling from the other side of the world felt important and her delivery made it even more so. The blue isn’t so blue when her blue runs into your own.”