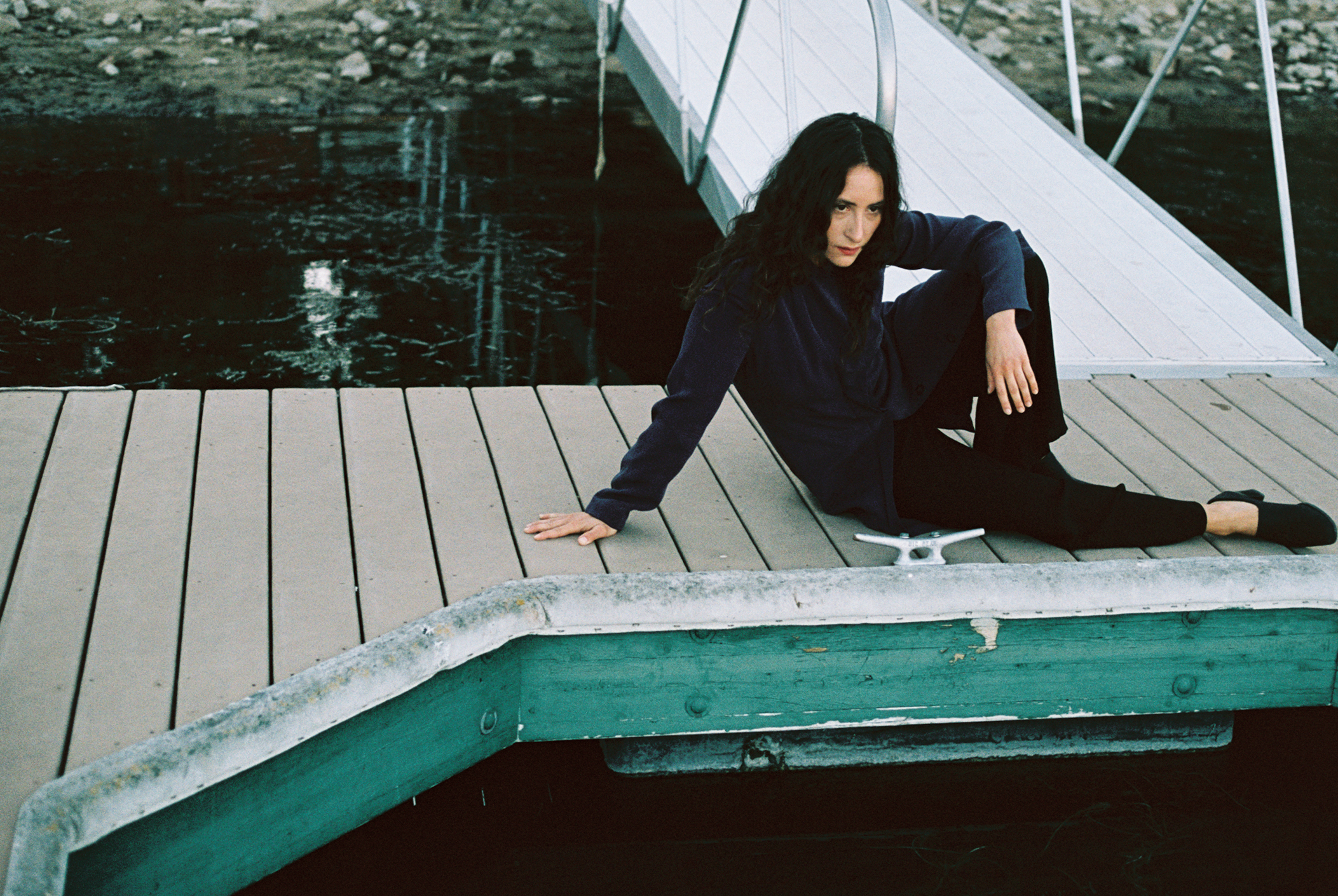 Following the critically acclaimed debut album Another Place To Need, Los Angeles based musician A.O. Gerber returns with captivating new single ‘Looking for the Right Things’ (co-produced by Madeline Kenney), released via Father/Daughter Records (US) and Hand In Hive (UK).

Speaking on the track, she says: “I wrote this song in 2017 in a moment of exasperation, when my desire to show up as my honest self and let someone else show up as theirs felt impossibly difficult. That refrain, “Looking for the right things,” was a sort of anxious plea — this looping frustration over the distance between intention and reality, the desire for closeness and the complexity of actually allowing it. We tried to record this song for my first record and we couldn’t get the production right (irony!). As the years went on, I tried again and again to re-work it, and the repetition of that refrain started taking on new meaning. There’s anxiety in it, yes, but there’s also gentleness, self-nurturance, and even some hope — this feeling that it’s worth it to stay open, stay tender, stay messy.”

‘Looking for the Right Things’ beautifully highlights Gerber’s impeccable songcraft and ear for lush arrangements, which only intensifies under the electro-pop blanket production of bright percussion and sharp, vivid keys.