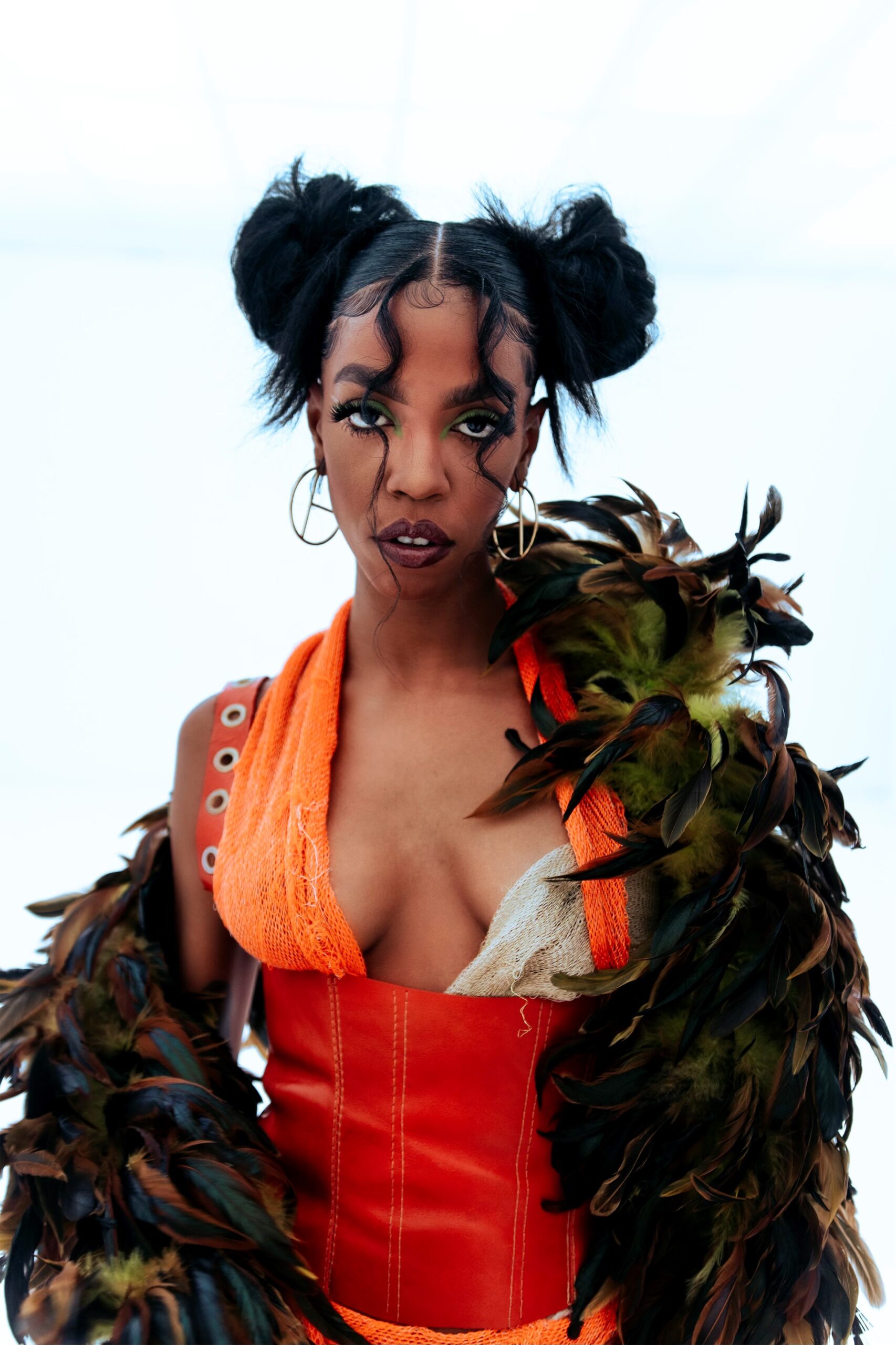 Multi-faceted pop innovator BAYLI has released her latest single ‘think of drugs,’ coinciding with the announcement that BAYLI is Spotify’s EQUAL Ambassador for June during the month of PRIDE – a program that celebrates the women making waves in music around the world.

‘think of drugs’ is an open letter that compares the feeling of using drugs to the rush of being in love while wrestling with knowing if the connection is real or a toxic crutch. An intimate snapshot of BAYLI’s upbringing seeing addiction in her own household and unpacking how that has influenced her own relationships, the song merges R&B and pop into a pensive, smoky slow jam.

“I wrote this song about a year ago in Montreal at my good friend and producer, Brody Myles’ studio,” shares BAYLI on the single. “We were on a mission to write our most heartfelt and intimate tracks. Songs like this are a big reason it’s really important for me to be friends with my collaborators because we’re sharing such vulnerable thoughts and experiences while in the studio and it’s so important to make sure that the studio is a safe space.”

“Writing a song like this feels a lot like journaling and venting to your best friend,” BAYLI continues. “I really like to be memoir-esque with my writing, ‘think of drugs’ covers stuff from my family upbringing to my current struggles now and feels like a raw and real intro if you’re just getting to know me as an artist.”