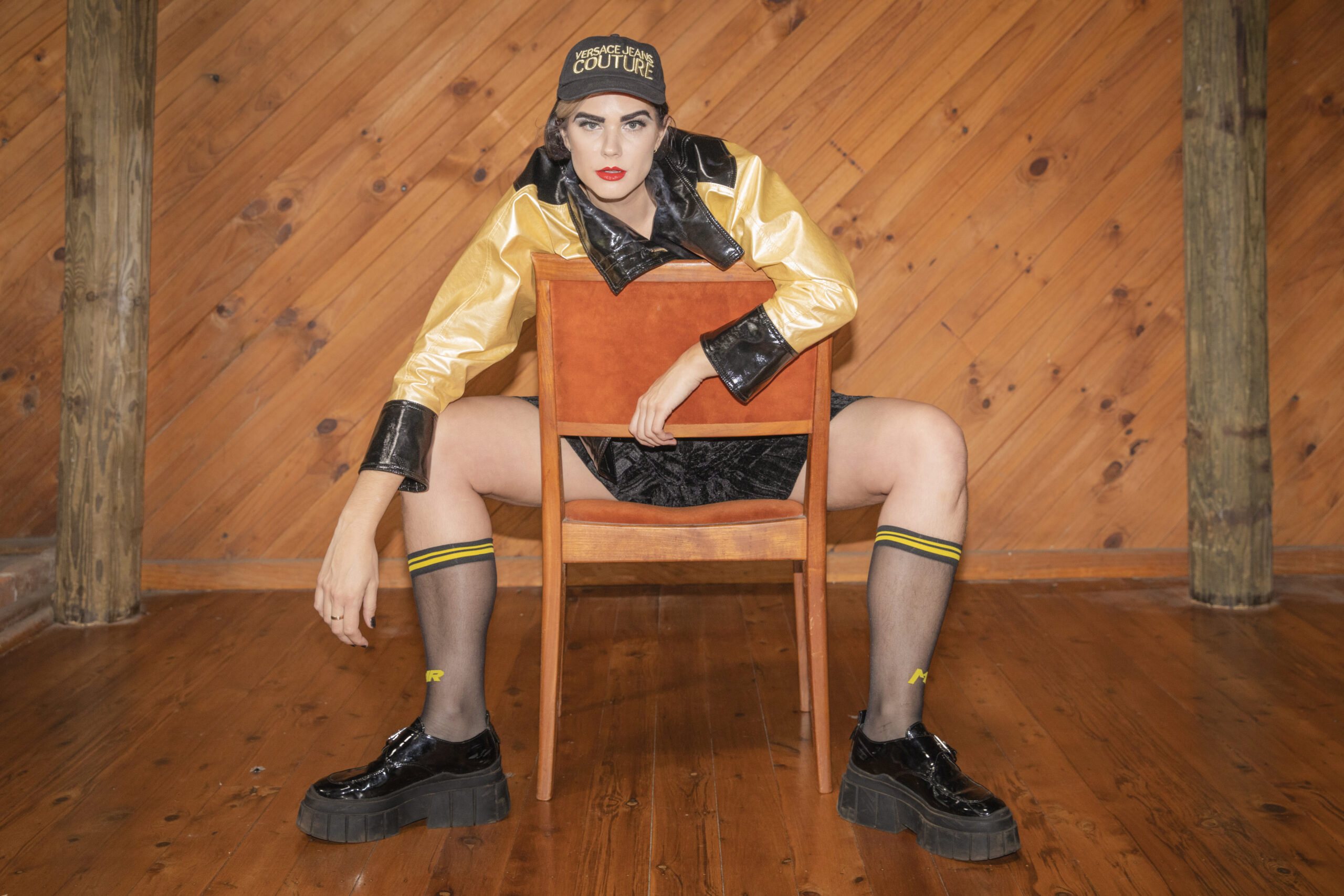 “If Shania Twain + Daft Punk met at an 80s aerobics class, sweatily hooked up and had a gay baby… she would be named ‘Cost of Love’,” shares Bec Sandridge on her latest single. ‘Cost Of Love’ is driven by shuffling drums, hooky guitars reminiscent of the late 70s and of course Sandridge’s unmistakable voice. This is the first release since her acclaimed debut album TRY + SAVE ME in 2019. ‘Cost Of Love’ is without question, a testament to Sandridge’s ability to write a sophisticated and unforgettable pop-banger.

Bec says, “I wrote this song with dear pals Lucy Taylor and Dave Jenkins Jr. At the time, I was stuck in a kind of tug-of-war, arm-wrestle with myself… Weighing up whether a certain relationship was worth it (the unraveling of a thread, the push and pull in compromise, digging up old and new dirt). It felt like I had lost myself in a relationship that had a relatively frail foundation.

“Despite the rocky-ness of the whole thing, we kept trying to build upon it beyond the used-by-date…I guess, we attempted to roll the shit in shit-tonnes of glitter to a degree. This song was my attempt to explore being logical in love and answer the question of: “how do you know when to call it before you lose all of yourself and in turn, each-other?”