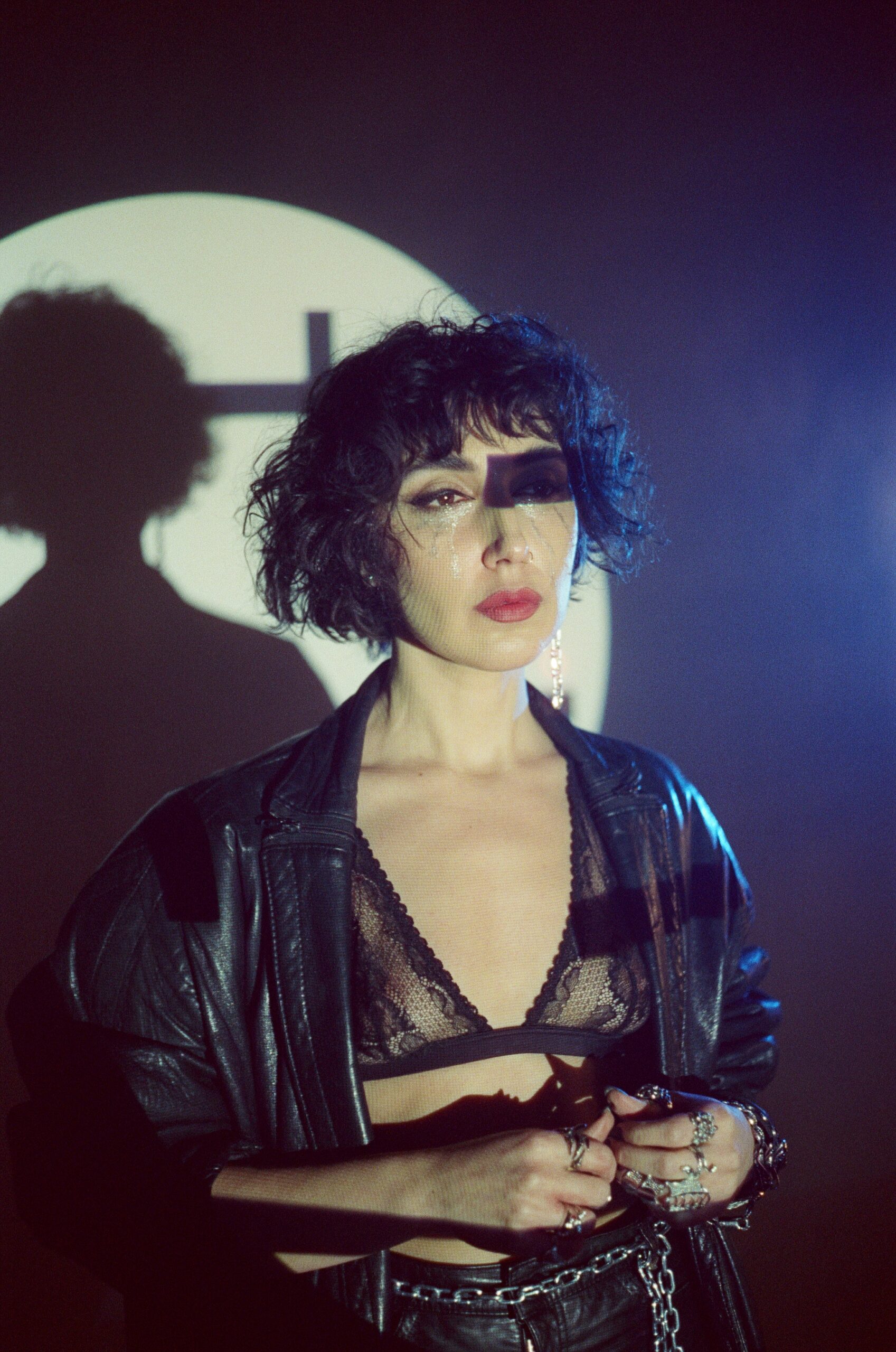 Following up her recent track ‘House & A Range’, a fierce spin on dancehall reworked by Indonesian-Canadian producer Jeia, multi-faceted Canadian artist STORRY boldly returns with her new tender pop ballad ‘Intimate Abuse’, which is a second glimpse into her upcoming deluxe edition of her debut album CH III: The Come Up.

After surviving an abusive relationship, in which she was coerced into the sex industry, STORRY relays her experiences of shattered self-image, trauma and rebirth in her debut album. As part of the deluxe edition, she introduces new track ‘Intimate Abuse’, (co-written and produced with Dustin Dooley and Tadhg Daly) as the beautiful resolution to that chapter of her life.

In ‘Intimate Abuse’ STORRY swings from softly recalling the pain of her past relationship, to basking in the radiance of her new found real love from someone who celebrates her strength and power, sonically indicating the polarity of the relationships.

Although one of her more pop-leaning singles, ‘Intimate Abuse’ doesn’t overshadow STORRY’s flair for honest and potent story-telling. The song’s chorus, passionate and raw, favours the grandeur 80s drums, ornate strings and snappy riffs whilst STORRY’s vocals soar gracefully atop.

About the new track, she says: “After surviving an abusive relationship, I was left with the shards of broken self-esteem caused by trauma that I needed to put back together again. Bad habits. Horrible self-talk. This song is about finding someone beautiful and loving, who doesn’t see me as broken but amazing in all my complexity. And though I don’t really understand it fully because I’m still healing, being glad for it because now I know what love actually means.”