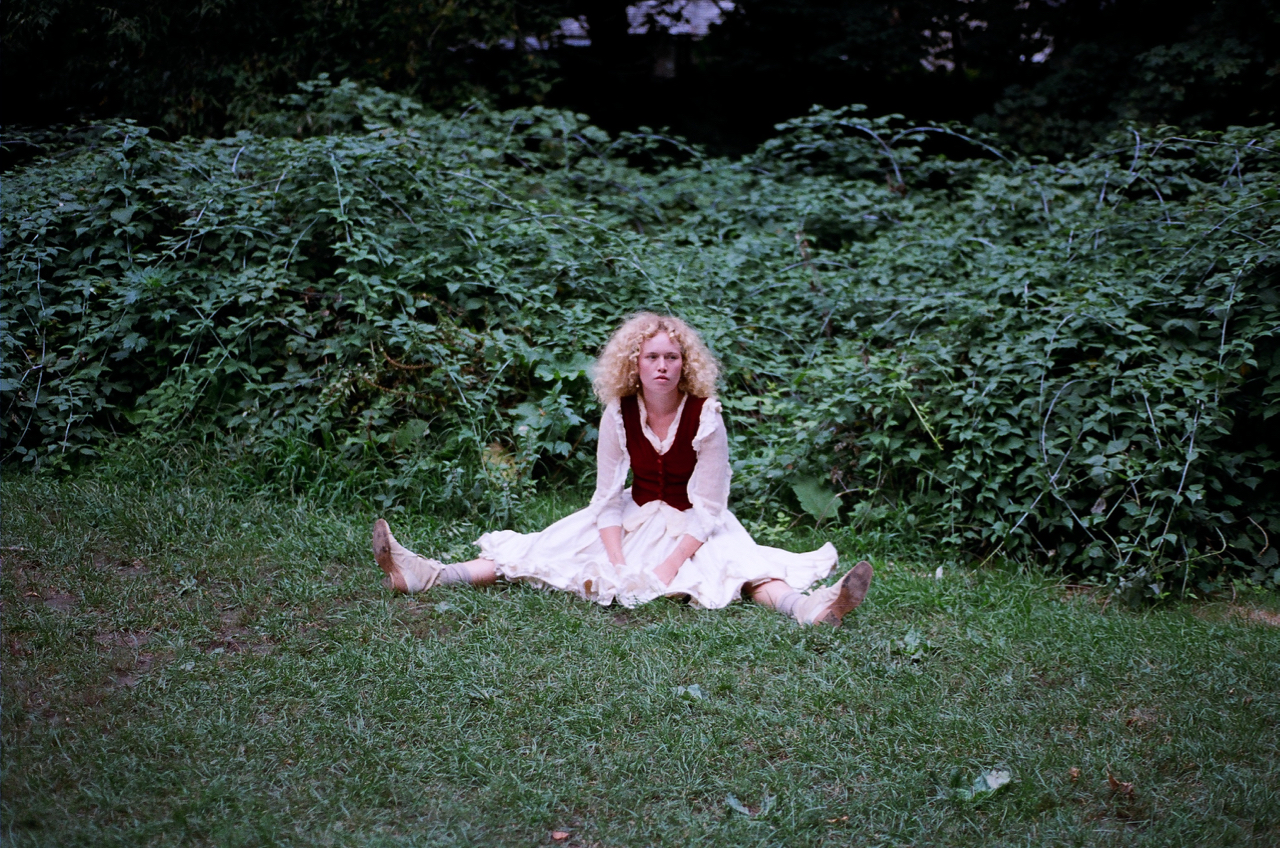 The Toronto-based project, Blunt Chunks, helmed by Caitlin Woelfle-O’Brien (Jaunt) has shared its new offering ‘BWFW’, the latest to be lifted from the forthcoming self-titled debut EP which is set for release on May 6 via Telephone Explosion Records.

This new single signposts a change in Caitlin’s approach to music switching out some of the intimate soounds for something a little heavier and more adjacent to the alt-rock tones that occasionally litter the EP. Speaking about the new single, she says: “I wrote this one while in Berlin in 2019. I was visiting a lover and he really made me feel unwanted. I ended up leaving his place and staying at a friend’s warehouse art studio where I was much freer to create. I had gone out to Berghain and ran into his friends and ended up joining them at a concert… and I was secretly doing drugs in the bathroom alone because I felt so out-of-place and insecure. That was a “teetering on the edge of mental-breakdown” kind of night.”

“I wrote the song the next day in the warehouse with all that anger and sadness. Originally the song was much more grungy and Nirvana-esque on a de-tuned open tuning, but as we produced it we drew on the Avril Lavigne vibes. This was a really fun, epic recording process. It’s an obvious SMASH lol, so we were all really excited to get our pop-punk dreams fulfilled and just go all out. Vocals are from the studio demo because I happened to have a strong vocal day so we just kept those. I wrote the second verse on the spot the day we recorded the demo, as originally it was just one verse.”