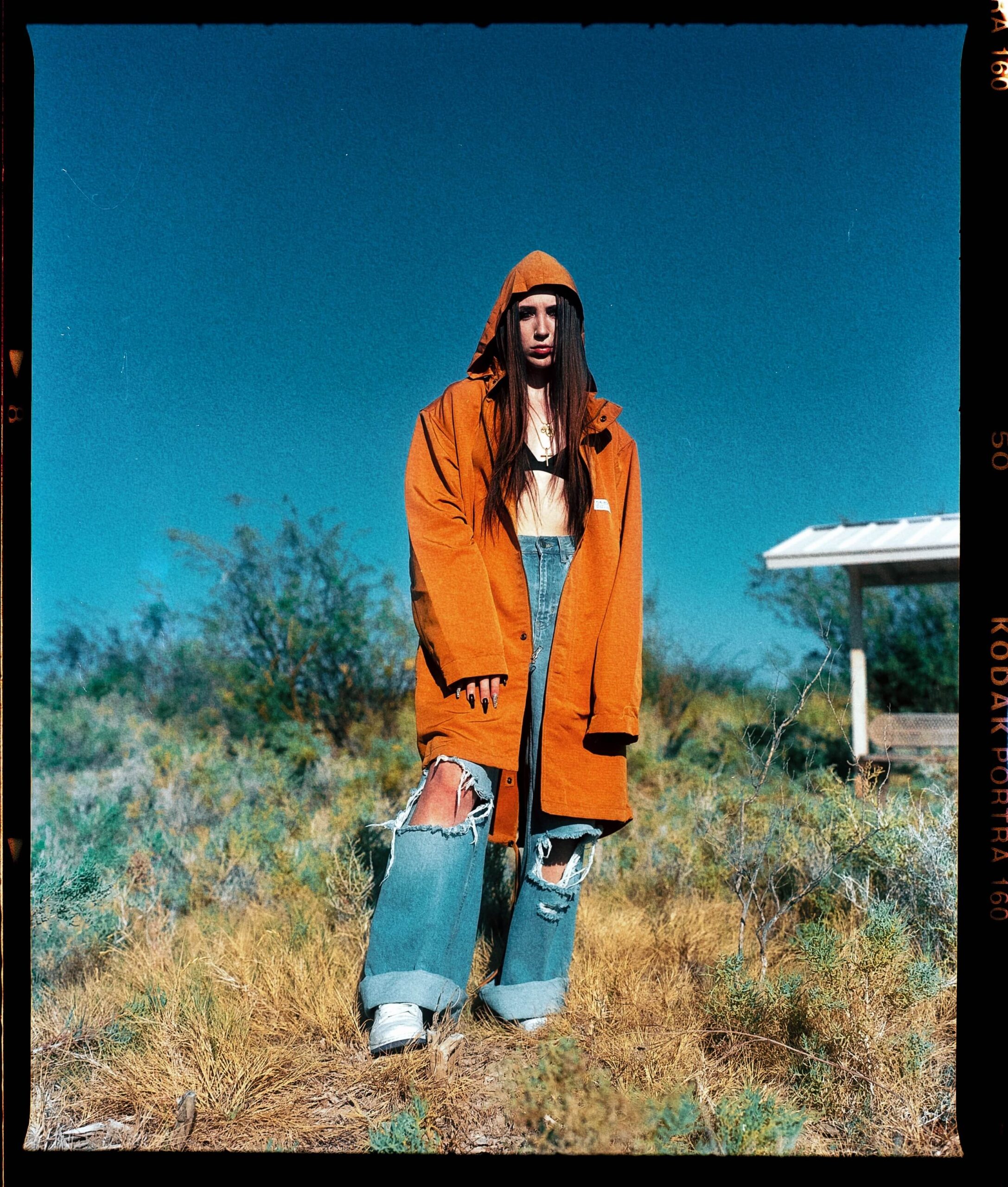 Las Vegas based artist Kami Kehoe fuses old and new soul to create a sound that transports you to another universe. With her soulful, unique vocal style and ability to craft a sound which dances between genres, Kami has cooked up something which is undeniably special.

Her latest single ‘Test Dummy’ sees the artist taking a leap with her style, experimenting with new genres and developing her overall sound. Written during a period of heartbreak, Kami suddenly came to a realization that she was stuck in a constant cycle with her relationships sharing, “Someone who is broken or who has unhealed trauma will come in my life, I will unintentionally help them understand and deal with their pain and once you open an untreated wound that has been under a bandage for years it hurts. It’s like putting alcohol on a cut to heal. But it ends up healing. And I feel like I was that alcohol for a lot of people in my life, But In the process of helping them become better I would get hurt. I would get hurt because they’re hurting, and unfortunately I don’t think any of them meant to do that, I just think hurt people hurt people. The concept of the song really means I was just there for them to use. Like a test dummy.”

With a slow, melancholy atmosphere ‘Test Dummy’ is the ultimate heart-wrenching song, with Kami’s passionate and emotion-driven vocals soaring atop alternative, indie/rock instrumentation. She mournfully sings, “I wish you were the man you said you would be, but I found the other side of you, I helped find the man I wish you could be, I’m a test dummy to use.”