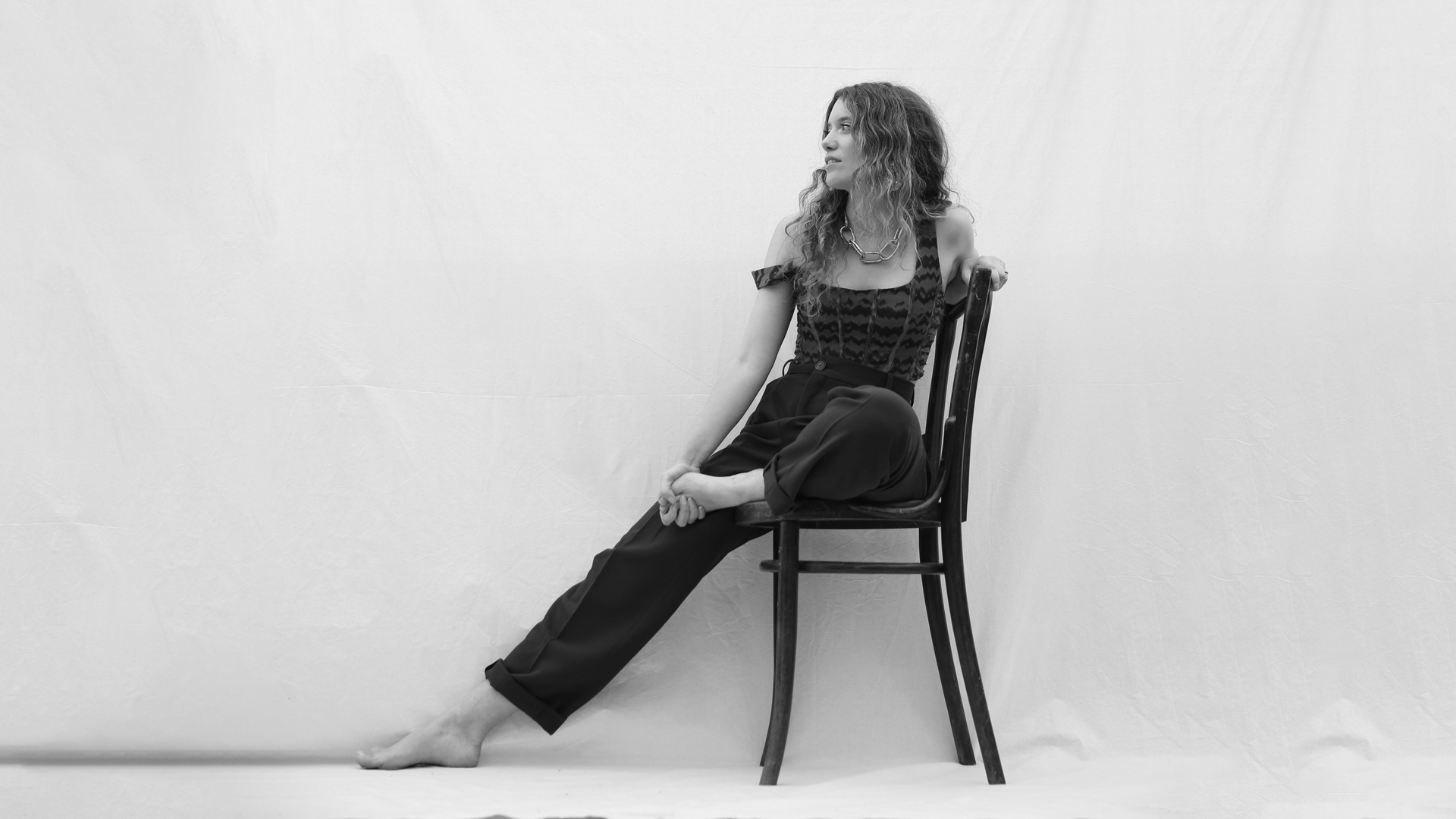 Co-written with and produced by Young Poet label-mate Conor Albert, ‘Trespasser’ merges captivating folk songwriting with modern production flourishes to stunning effect; written about relationships that leave a lasting imprint on you: “I can’t forgive my mind / summons you at night”

Speaking more on the lyrical meaning behind the track, Carmody said: “It’s about the frustration you feel when your body still remembers, despite the passing of time. Even if you would like to forget them, there is always a constant pull towards their memory. I took this track to Conor Albert who produced it and added some beautiful piano lines that really brought the track to life.”