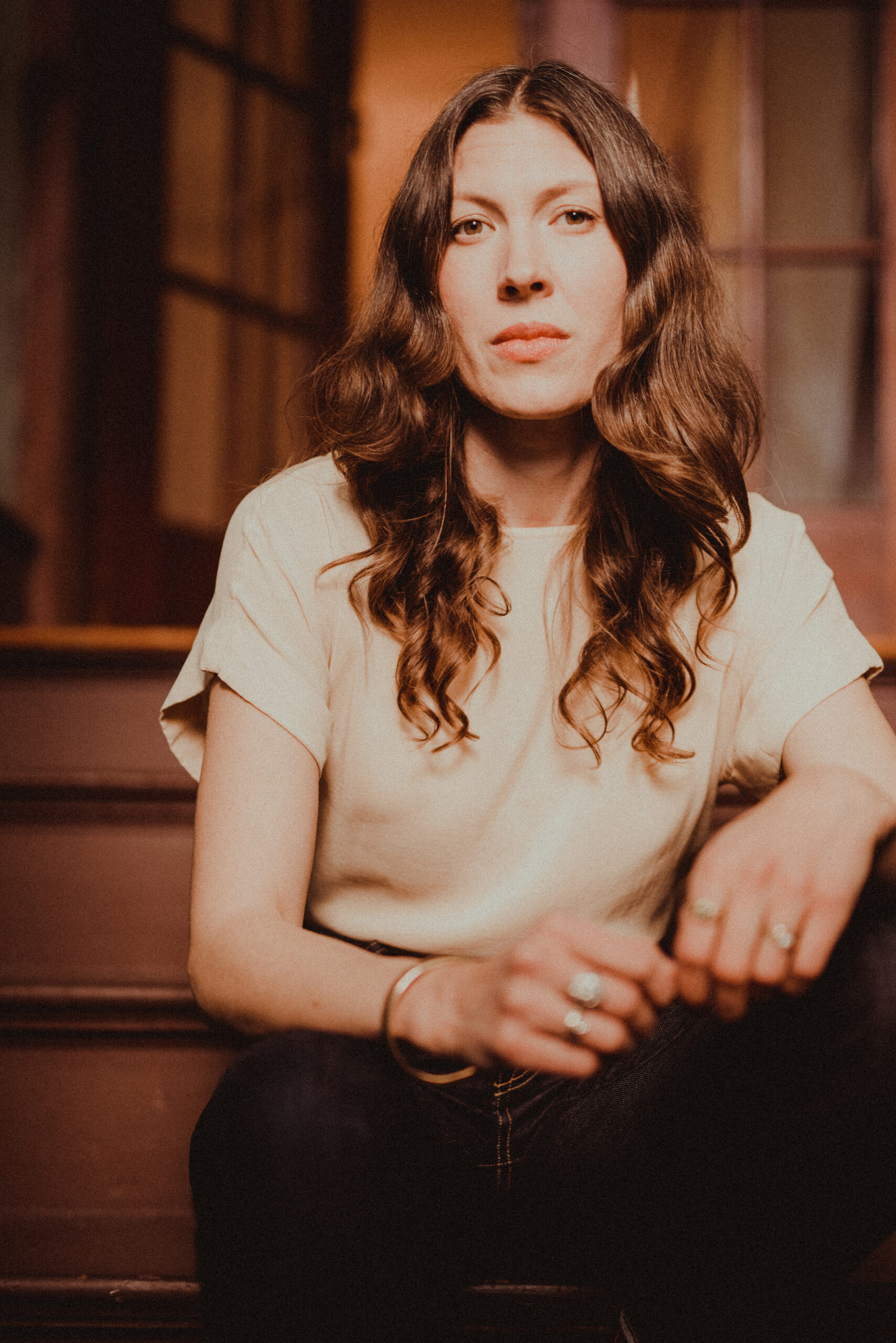 Portland-based songwriter Alela Diane releases her new single ‘When We Believed’. Produced by Tucker Martine, the single is the third track to be released this summer, following ‘Howling Wind’ and ‘Paloma’.

Speaking about the new single, Diane says: “‘When We Believed’ is a song of reflection, of letting go, and reckoning with former selves, and expected outcomes. It is a look back at a time in life when I moved and traveled freely, from the perspective of stillness. In this stillness, I can find the joy of a small child, picking a rosebud and leaving the stem behind.”

PREMIERE: Minoa returns with wistful ode to love on ‘Wanna Go Back In Time’