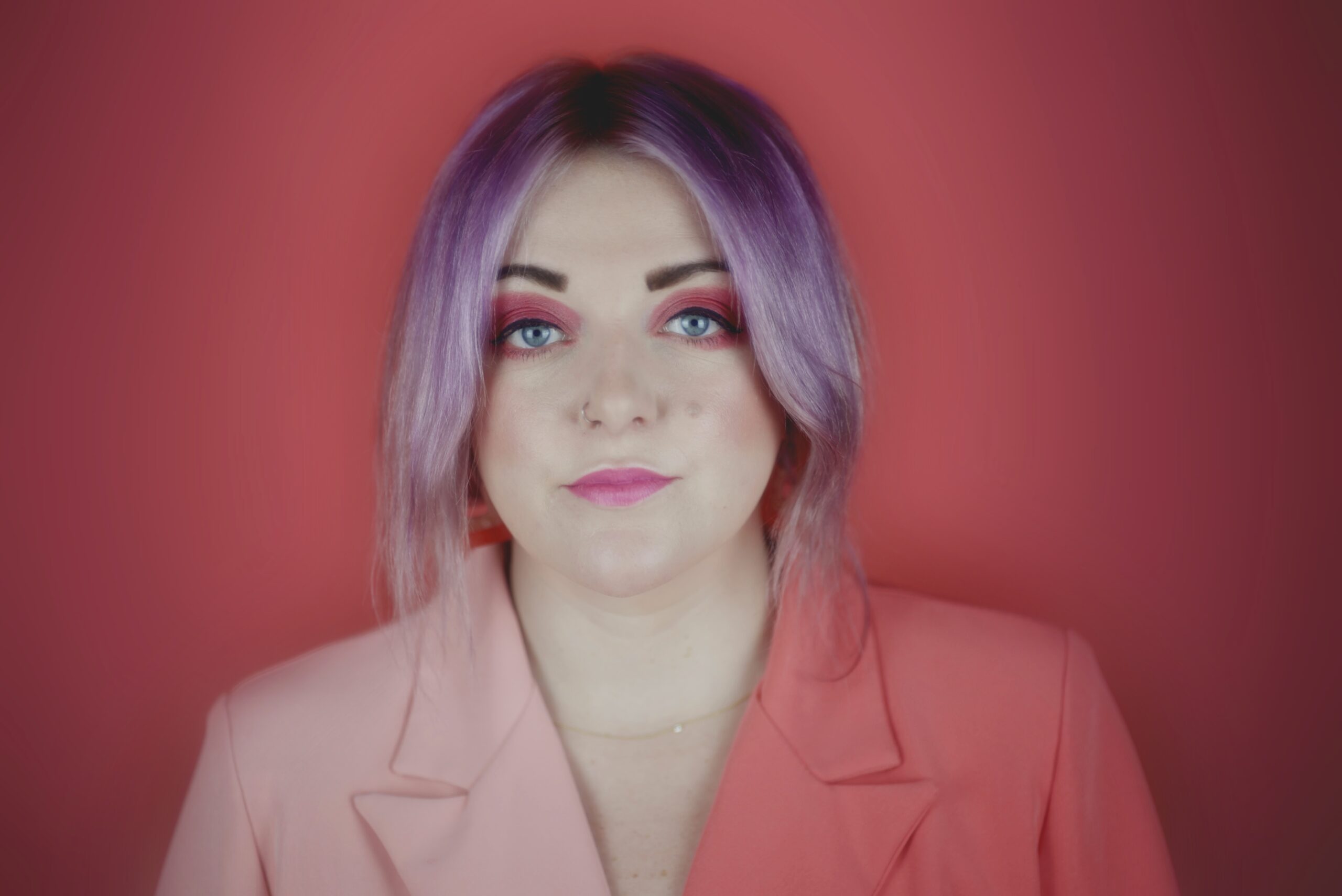 Sirene is a one woman choir from Leeds, writing confessional songs with interlaced narratives. Her new track ‘Unfurl’ introduces her debut EP Communication Conversation, coming out on August 19.

During the pandemic, with endless time to reflect on relationships gained and lost, Sirene began writing about conversations which have never happened. These pandemic postcards were sent to a rural studio in the countryside of England, where the seven track EP was recorded with producer Gus White.

Following ‘Here You Are’ released last month, ‘Unfurl’ is a contrasting story from Sirene and the closing chapter of the same relationship. “‘Unfurl’ is about the feeling of disconnecting from your identity when leaving someone who you’ve shared so much with,” she explains. “It’s a song about adapting and trying to claw back the version of yourself that you were before you met, doused in concern that that person no longer exists.”