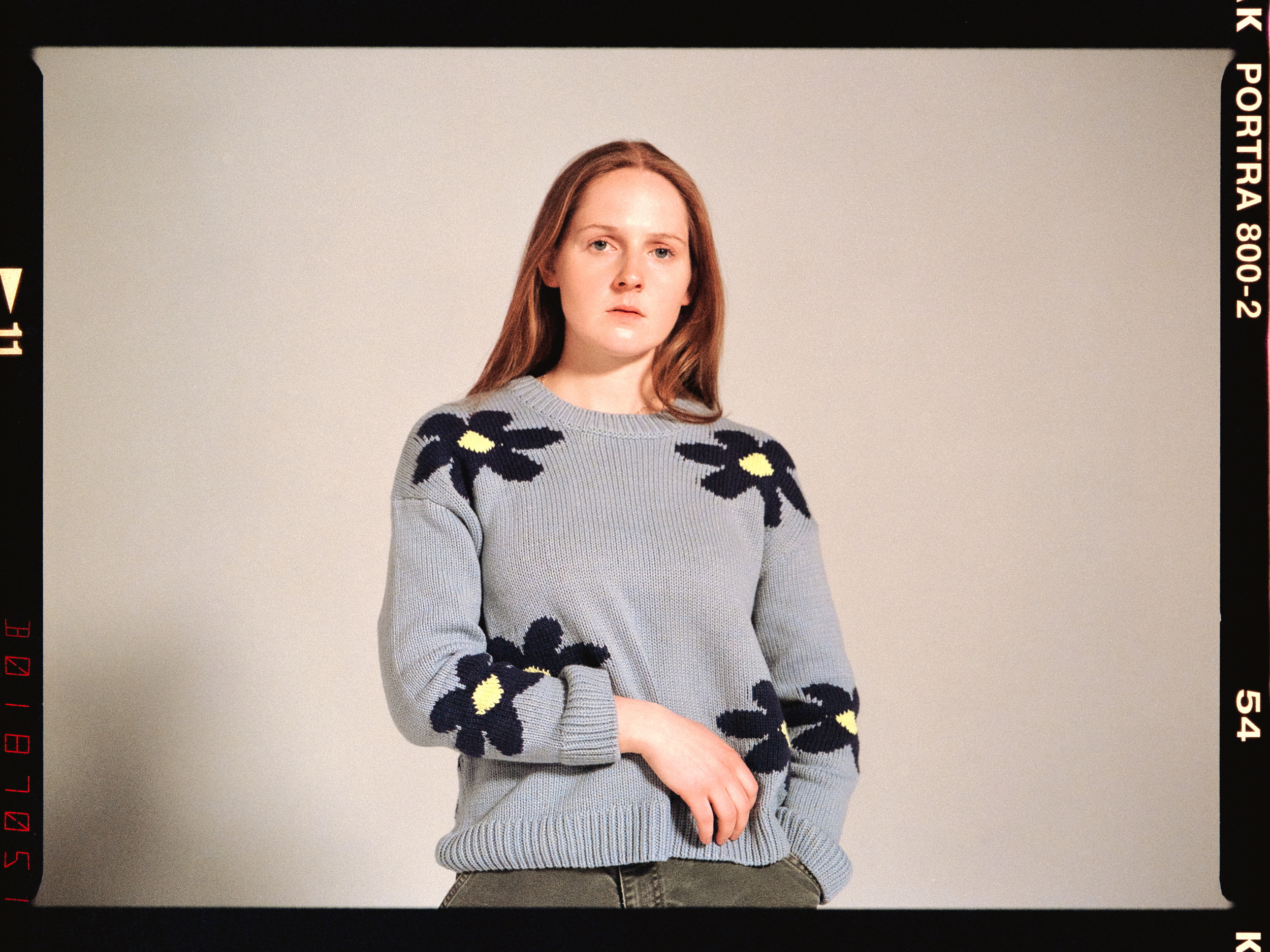 The 22-year-old singer-songwriter, Charlie Houston is sharing her new single, ‘Comfortable’ which is out via Arts & Crafts. ‘Confortable’ follows her 2021 genre-bending debut five-song EP, I Hate Spring.

As Houston prepares the release of her second EP, due out later this summer, she has been tapped by Grammy-nominated electronic duo ODESZA (‘Wide Awake’ feat Charlie Houston) and will be supporting JUNO Award 2022 Artist Of The Year, Charlotte Cardin across a Canadian tour later this year. Houston will join ODESZA this summer on their massive stadium tour to perform their single together.

Speaking about the minimalist bedroom-pop ballad, “‘Comfortable,’ Houston says: “’Comfortable’ is about my anxiety toward the idea of dying. The fact that one day everything just stops and you no longer exist doesn’t seem possible to me. I wrote the song about how this fear causes me to feel pressure to live the best life possible, but then the anxiety of dying gives me is also so crippling at times that I don’t want to do anything and then I feel like I’m failing at living the best life.”