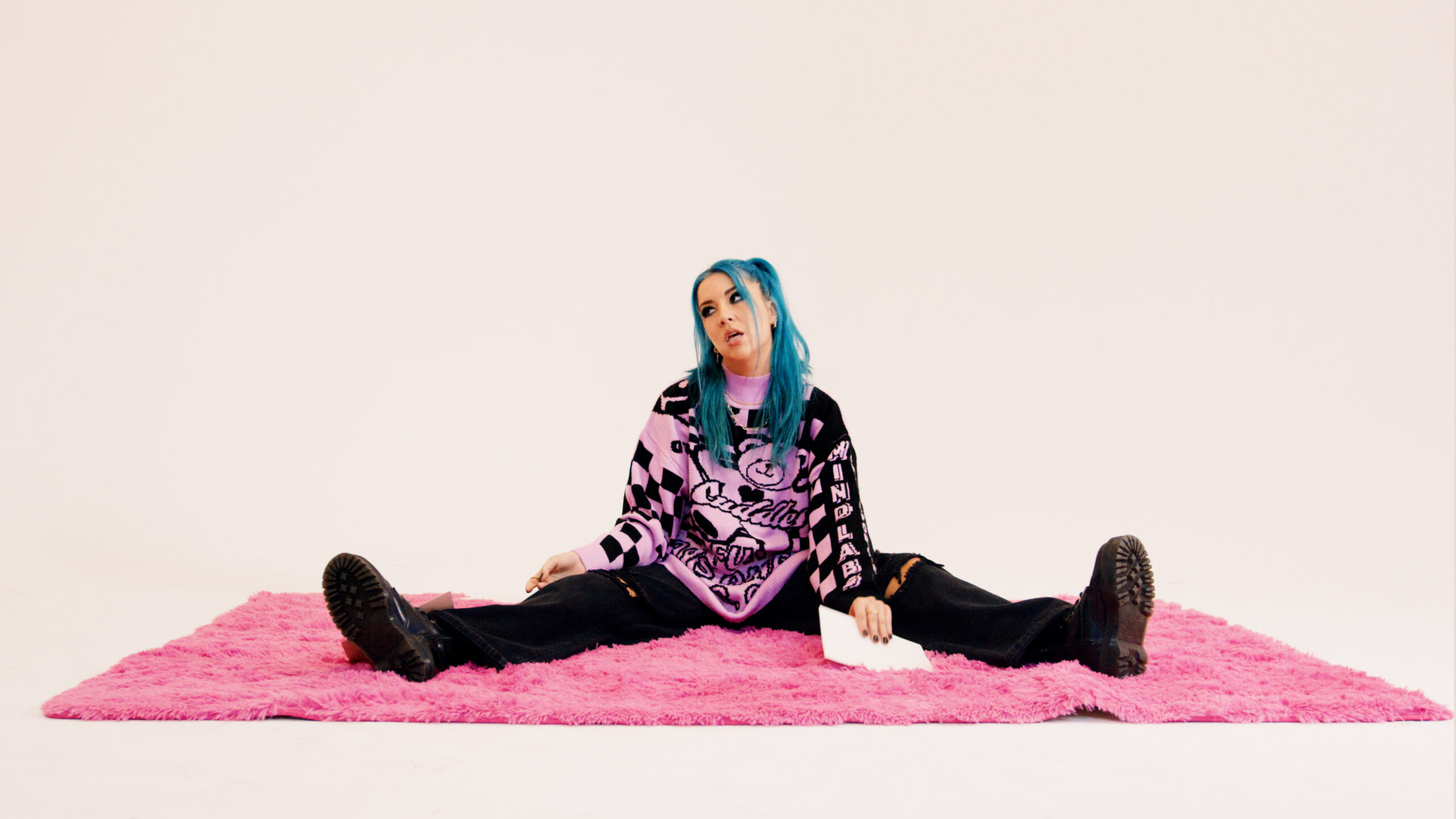 The queen of angsty pop/rock, Charlotte Sands, has released her new single ‘Rollercoaster’. The track is about the ups and downs of a turbulent relationship and is available to stream now.

“’Rollercoaster’ is a song about a relationship that’s stuck in a toxic cycle,” explains Charlotte. “It’s about being addicted to the highs and lows and the inability to leave someone because you’ve already survived so much together. This song was written about moments in my life and my own relationships and I hope it allows other people to feel less alone while struggling with similar situations and emotions.”

The prolific Nashville-based artist has also announced her first-ever national headlining tour dubbed the Love and Other Lies Tour, starting 9/6.

Track of the Week: ‘Game Over’ by Liv Charette

OAKMAN share brand new single ‘All The Way Up’