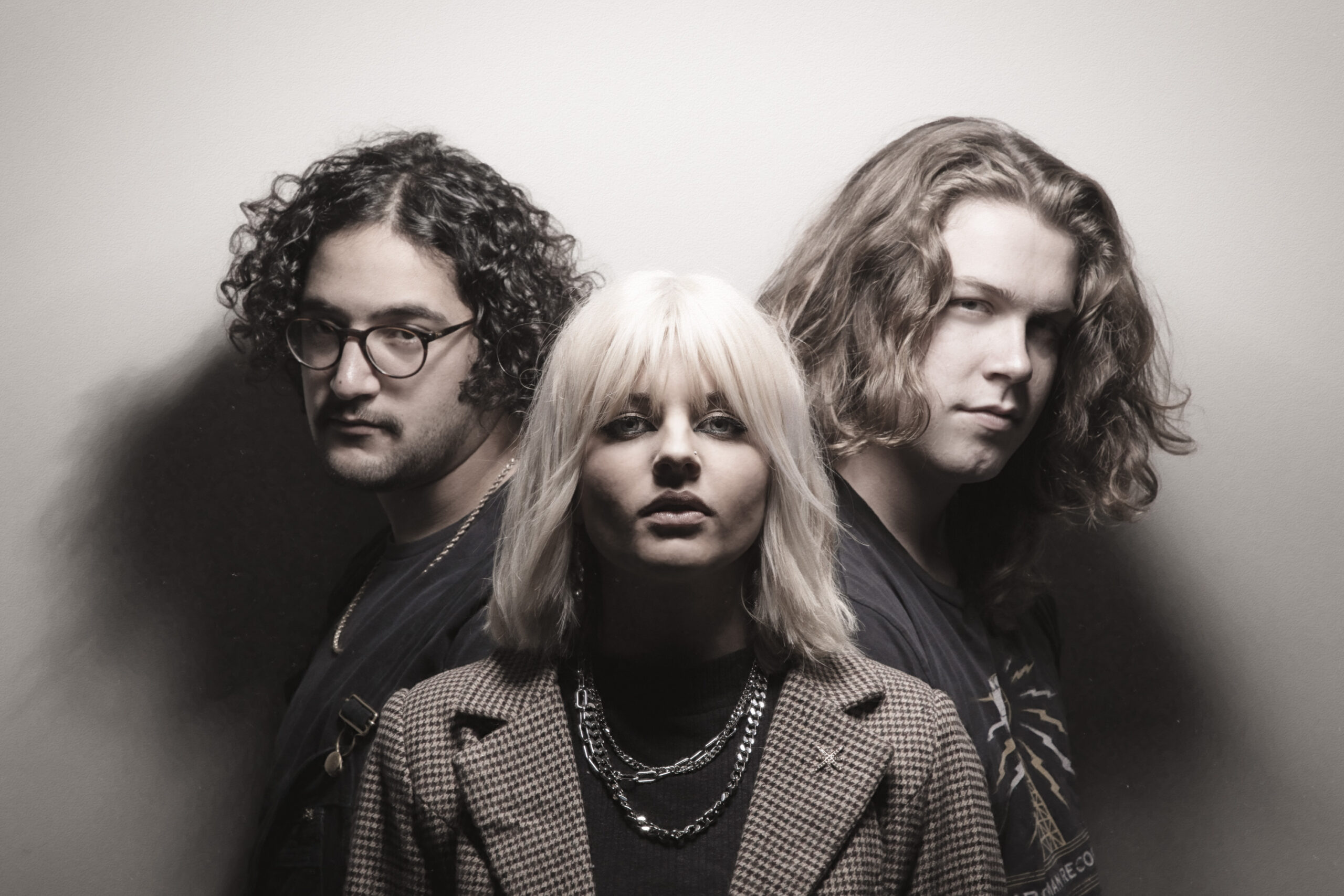 Nashville based rock group, CHLSY continues to break genre barriers with their alternative sound. Lead singer and songwriter, Chelsea Gilliland, teamed up with two like-minded musicians, Sean Swanson, and Sawyer Dodds to form the band and reignite 90’s music with their own modern spin.

Vancouver is what CHLSY has referred to as an ‘extended single.’ It includes three songs that meld together following the same concept in the lyrics, with the emphasis on the song ‘vancouver.’ The trio wrote and produced the record together and sent it off to be mixed and mastered by Bay Area legend, Aaron Hellam. The writing process for ‘vancouver’ began in a barn in Brownwood, Texas. This was months prior to the formation of the group and was the first song they wrote together. The group performed this song for over a year at shows and it transformed as members of the band left and joined. ‘Vancouver’ was the glue that kept the band together.

Gilliland explains that the story behind the lyrics began with tapping into her inner child and inner teenager. When she was in high school her dad got a job in Vancouver, Canada. She explained that she really missed him during this period in time and grew to hate Vancouver, Canada for taking her dad away from her. In the lyrics to ‘vancouver’ Gilliland explained that she wrote about several different traumas she experienced throughout her life due to exes, death, ex-friends, and the pain of being a teenager and a high schooler. She used Vancouver as a scapegoat for her problems. All of the pain that she experienced in her early years of life were channeled into this song.

October and the Eyes announces new EP; shares new single ‘When I Was Your Girl’