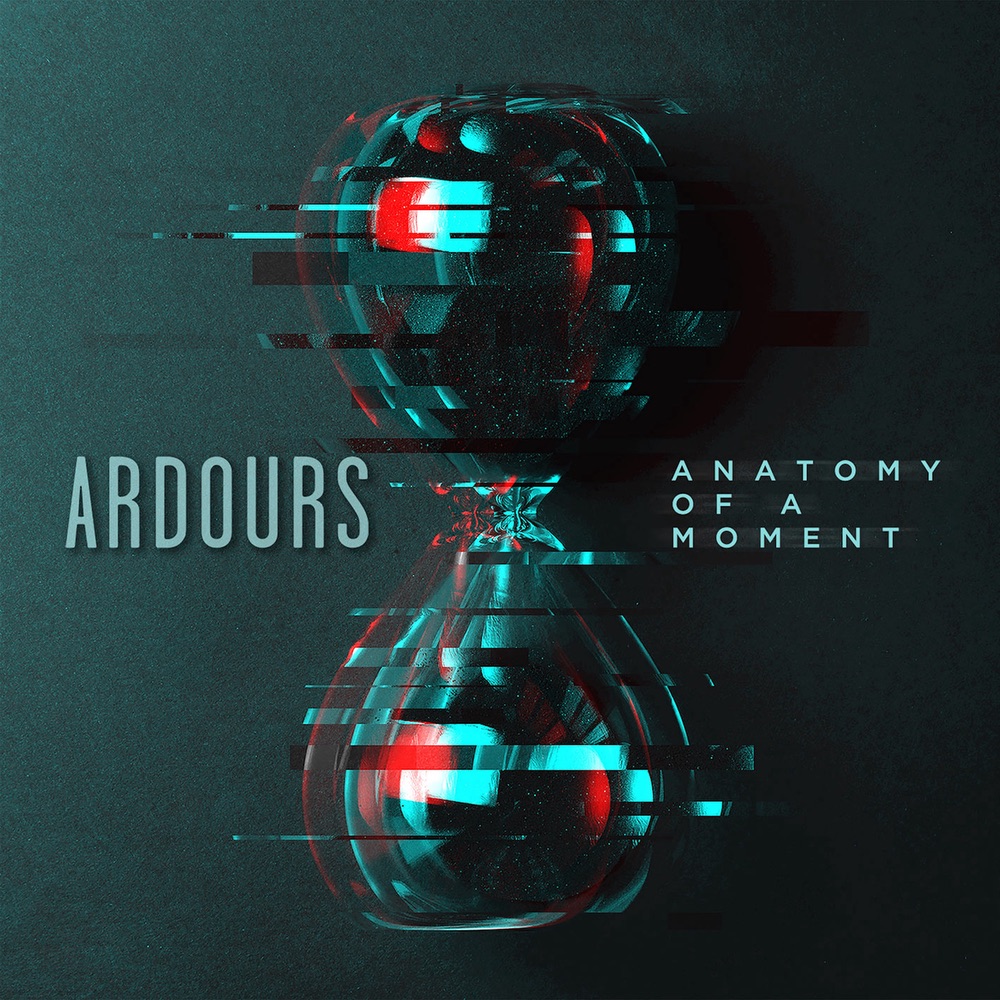 Frontiers Music Srl is pleased to announce the forthcoming second album by Italian alternative rock band Ardours. Anatomy Of A Moment is out on July 8 and is the follow-up to 2019’s Last Place on Earth. A first single and video from the record entitled ‘Secret Worlds’ is available now.

Formed by Tristania singer Mariangela Demurtas and multi-instrumentalist / producer Kris Laurent, Ardours have a beguiling sound that straddles the lines between alternative rock, metal and goth. As with their debut, Demurtas’ fellow Tristania member Tarald Lie contributes to the songwriting on the new album, teaming with the core duo for another exciting and creative album that looks back into their early ’80s new wave influences yet expands their musical horizon further in doing so.

Demurtas’ vision has always been for Ardours to be a melting pot of different personalities to add to the unique flavour of the group’s songwriting, with the trio involved creating a goth-tinged atmosphere as a result of the melding of lyrics and melodies. It is an energetic yet simultaneously calming, dream-like sound.

Originally formed in 2015, Ardours was the product of Demurtas’ and Laurent’s longstanding friendship from their involvement in the Sardinian (Italy) metal scene. Demurtas had actually left Italy in 2006 to join the Norwegian band Tristania, but the two had remained in contact and, almost a decade later, decided to join forces.

Anatomy Of A Moment: