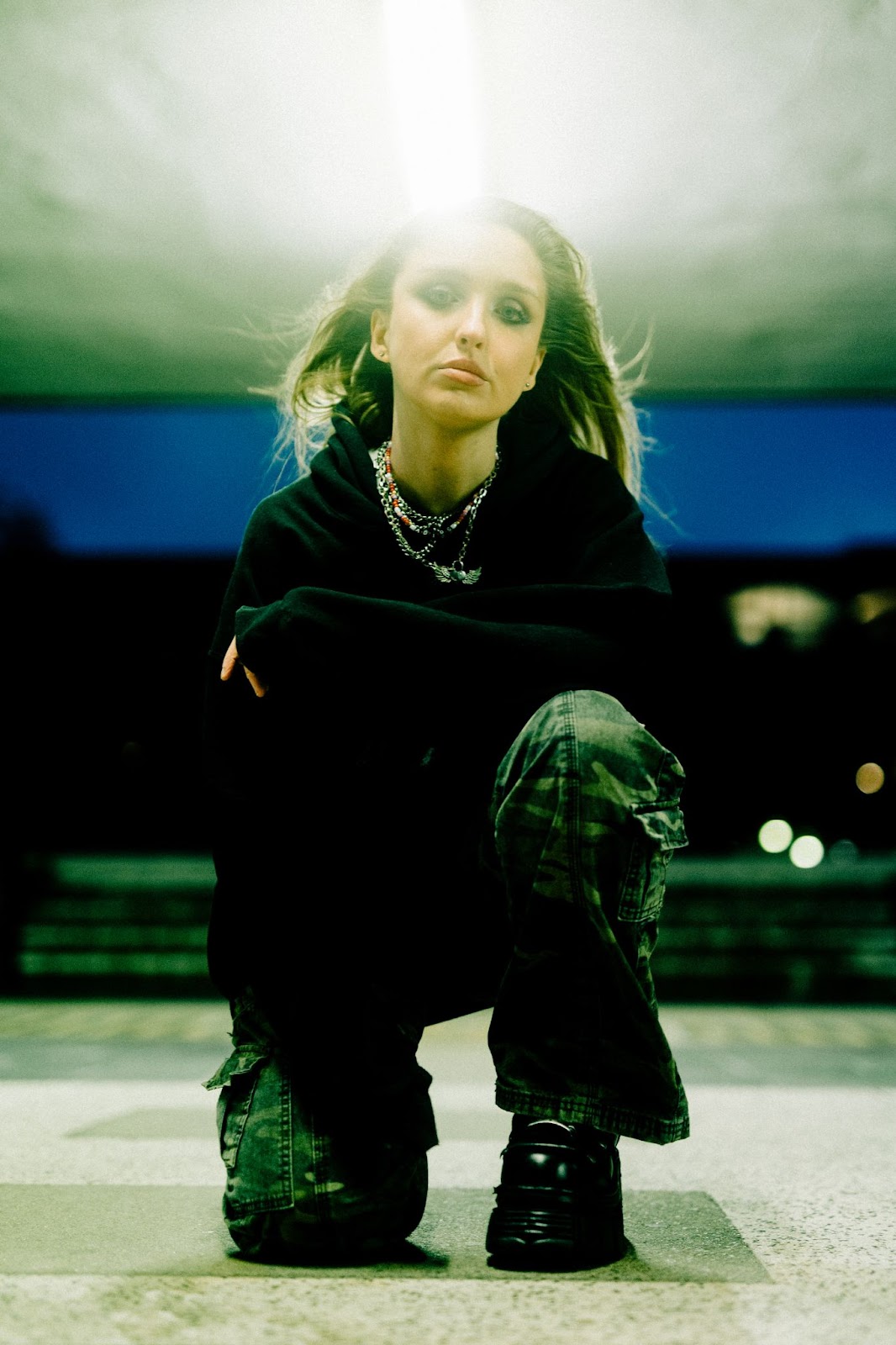 Fast-rising singer songwriter Etaoin unveils her second EP, I Hate Everyone (but I don’t mind you), featuring the brand new single, ‘If I Ever Find Home’. Released today via MADE Records, the new collection is her biggest musical statement yet, employing her masterful songwriting on four tracks that delve into the pain and heartbreak of past relationships.

Joining the EP is the new single ‘If I Ever Find Home’, a Brad Ellis produced heart-on-sleeve lesson in melancholia that sees Etaoin at her most vulnerable and intimate yet.

Speaking of the new single, Etaoin said: “I wrote ‘If I Ever Find Home’ about my first heartbreak. The song is about feeling totally alone and lost. I wrote it at a time when I felt like I had been searching in the dark for months just trying to find my old self again after things ended with the first boy I ever loved. We had been best friends for years, he had told me he had feelings for me but ultimately chose another girl over me. I lost my best friend and the person I cared about so much all in one. School was a total nightmare, I’d see them around making out in the hallway and literally wanted to curl up and disappear.

“The thing that I think everyone finds hardest about their first heartbreak, is that since you’ve never felt pain like that before you don’t know if it’s gonna get better. So you end up searching for them in the faces of strangers on the underground, calling them drunk, keeping your friends up on the phone obsessing over everything that went wrong, deleting their number in anger and then regretting it because you miss them way more than you could ever hate them. It completely breaks you down and then builds you back up into a new, more guarded person.”

Grace Lightman announces her upcoming EP with the release of her new single ‘Catapult!’