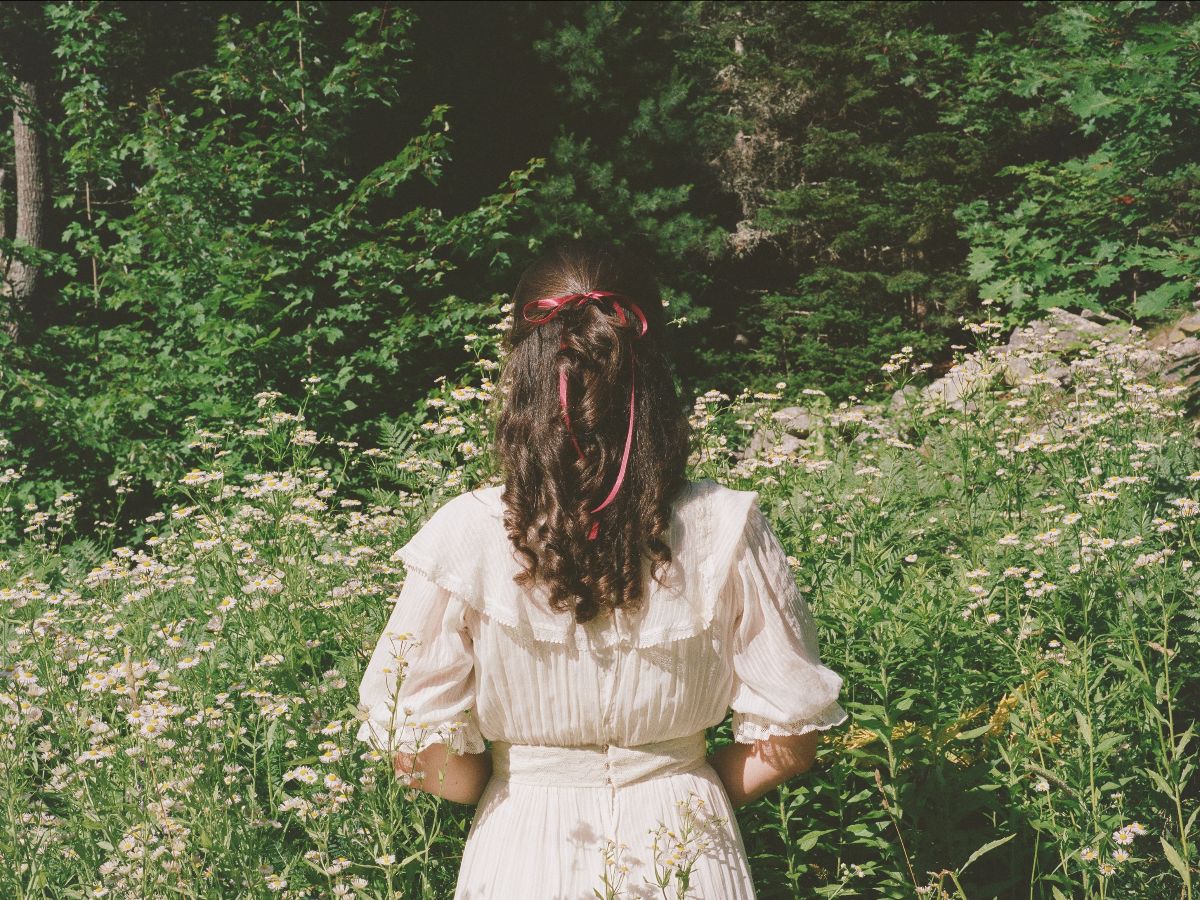 After a whirlwind few months, Coastal Maine-raised, Brooklyn-based DIY artist Gemma Laurence is finally ready to make the big announcement: she will be releasing her sophomore album, Lavender, this November. Alongside the album announcement, she shares the lead single and title track off the album.

‘Lavender’ is an anthem for the queer and trans community, written for those who wished they had those of songs growing up. An unapologetic banger packed with moody Soccer Mommy-esque indie rock guitar melodies, pulsing rock n roll bass lines, layers of rich harmonies, and not to mention a particularly badass drum intro, ‘Lavender’ marks a new chapter for the Sapphic folk artist. Without forgoing her signature lush acoustic soundscapes that drew listeners into the world of previous single ‘Adrienne,’ Laurence is going electric with her latest offering. And she’s not going back.

‘Lavender’ may be a song about dysphoria, trauma, and the challenges of coming out, but it’s also a song about embracing queerness and transness. And celebrating it. She wrote it on banjo for her best friend after she came out as trans. So it’s a song for Lavender, but it’s also a song for any kid or teenager or adult who feels like they didn’t (or still don’t) have the space to be themselves. In the song, Laurence sings in her low conversational tone: “A lonesome shroud of dissonance settles in your skin / In your color-coded uniforms you’re wearing to fit in / Anxiety’s a little league and fear’s a locker room / Teenage suffocation in your body’s own cocoon / And I know it’s not easy /To shed your skin and be the woman you were born to be.”