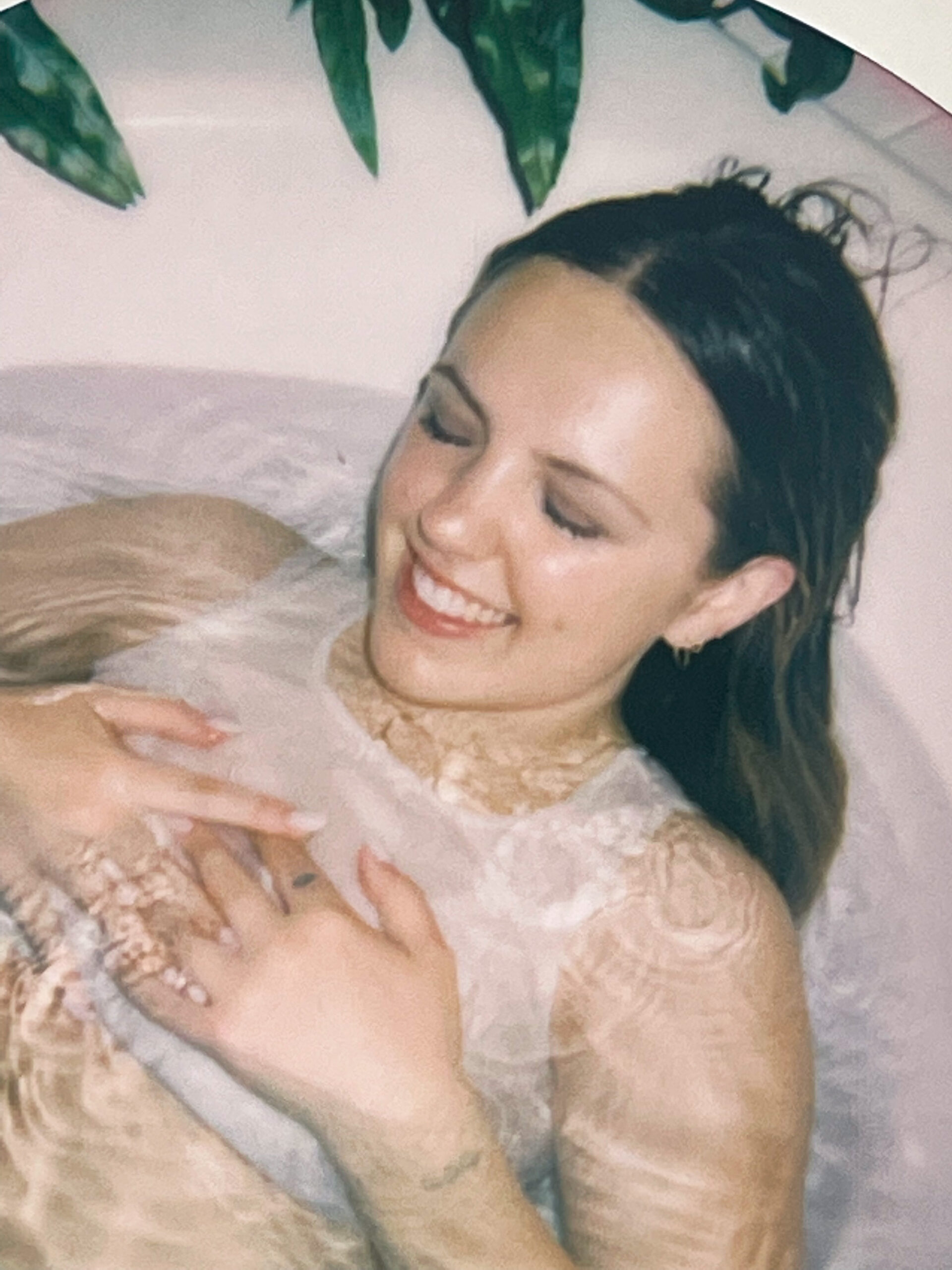 Los Angeles-based singer and songwriter Goldie Vargas is back with her second single, ‘Moving in Reverse,’ which follows her debut, ‘Strawberry Kisses.’ Both songs will be included on her upcoming EP, due out later this Summer.

After writing and recording ‘Moving in Reverse,’ Goldie didn’t touch it again for an entire year. She explains what drew her back to the song: “It took a really mentally challenging period of my life to take me back to the final recording of the song where I discovered an entire new meaning in it. Everything I was going through with brain fog, anxiety and depression was being said through the song and communicated in such a clear way.”