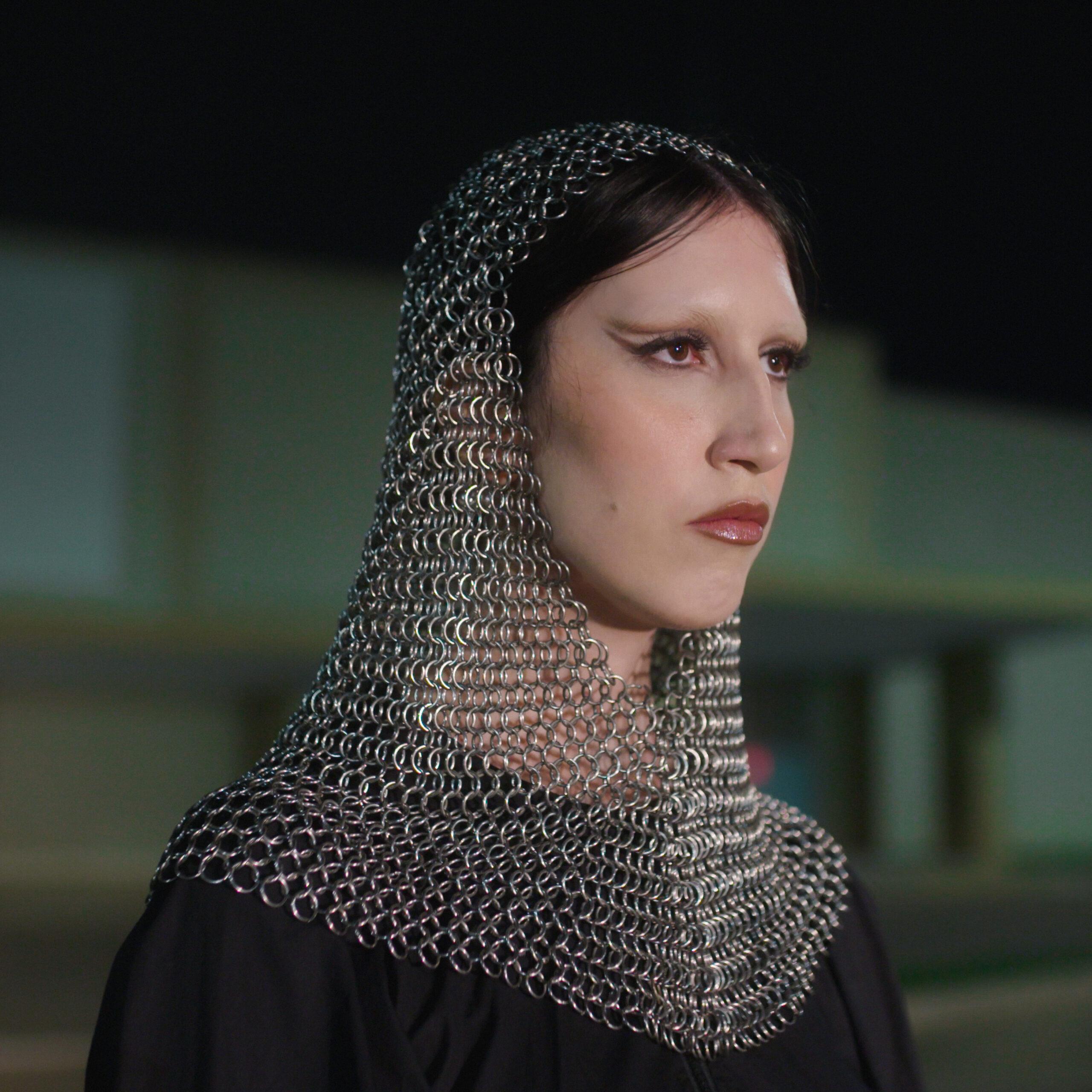 Claude—the Chicago based existential dream pop solo project of Claudia Ferme—has announced that her debut full-length album, a lot’s gonna change, will be released on August 12 via American Dreams Records.

“This album is a snapshot of my early-to-mid twenties — formative, sometimes confusing years,” says Claude. “I can pinpoint specific experiences and instances that correlate with each song. Yet, I was frustrated I still didn’t have things figured out like I thought I should and that things weren’t working out the way I’d hoped they would.”

Through catchy hooks, wistful production, and deadpan humor, lead single ‘twenty something’ reflects Claude’s frustrations of society’s expectations when faced with reality, which is represented visually with an accompanying music video directed by Reilly Drew.

Regarding the video, Claude shared the following: “I wanted to explore the ‘snapshot’ aspect of the album and way of concretizing experiences through the different landscapes and outfits you see throughout. The emptiness and the surreal and dream-like quality of these spaces serve as a representation of my internal environment. I’m alone in each scene, on some strange kind of journey, walking, thinking, looking inward, even when I’m surrounded by people.”